3 Insights Into Polysubstance Abuse and Dependence 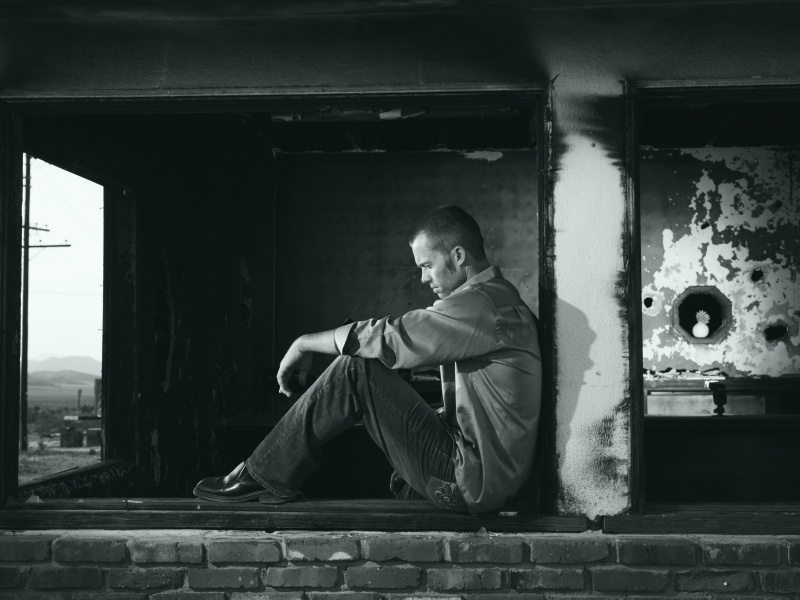 Any individual who is psychologically (or physically) addicted to multiple drugs at once, is one who partakes in polysubstance abuse. Such as snorting cocaine after ingesting Dilaudid pills, for example. Another example and more popular choice among many people is to eat edible mushrooms with a joint or blunt rolled with marijuana.

Typically, people “stack” multiple drugs together to enhance each drug’s individual effect. It goes without saying that polysubstance abuse is dramatically more dangerous than taking drugs individually and puts users at higher risks for fatal overdoses. Unfortunately, this phenomenon is a disorder; even recreational users tend to mix prescription medications (such as Ritalin, Adderall, antidepressants, etc.) with alcohol. With your permission, I’d like to share several insights with you about polysubstance abuse and dependence that you may not have been previously aware of.

On average, people with higher levels of psychological distress, including disorders such as generalized anxiety disorder and major depressive disorder, are prone to abuse multiple substances simultaneously. They have been shown to have significantly higher levels of depression, anxiety, and higher psychotic symptoms. The prevalence of people with multiple psychiatric disorders who abuse polysubstance is far greater than users who do not use any other illicit substance.

There is no denying that frequent drug use (and abuse) warps the human brain, explaining the reason why many addicts crave their poison. (Even as the addict him/herself is ready to quit and performs detoxification.) Because the brain has grown to accept, and in many cases depend on the substance, being denied that substance forces the brain into a seemingly-unending nightmare. It is worth noting, however, that the aforementioned symptoms must be present for a year or longer for a user to be classified as polysubstance dependent.

As each substance/drug is different, with a various array of effects, it is difficult to know for certain which effects the user will receive in their “drug cocktail”. What’s equally disconcerting is that every substance on Earth affects each and every one of us differently. Therefore, there are no concrete signs or symptoms that are easily noticed of polysubstance abuse. Thankfully, there are signs of addiction that are readily apparent that may give you a small signal to watch out for. Some of these signs are as follows:

By this point, the polysubstance abuser has “evolved” into a polysubstance dependent. While abusers are generally able to go without abusing multiple substances for a period of time (only to indulge in their habits later)… a dependent quite literally depends on their drug cocktails to function.

Now that we know more about polysubstance abuse, complete detoxification relies on the user’s willingness and transparency to disclose any and all list of substances that were abused simultaneously. This list can then be compared against any breath, urine or blood screening tests. There is no way of overcoming substance or polysubstance abuse and dependency without attending a detoxification and rehab center; many people have troubles completing; on the flip side, there are a number of people who got completely clean and resumed to get their life back on track.