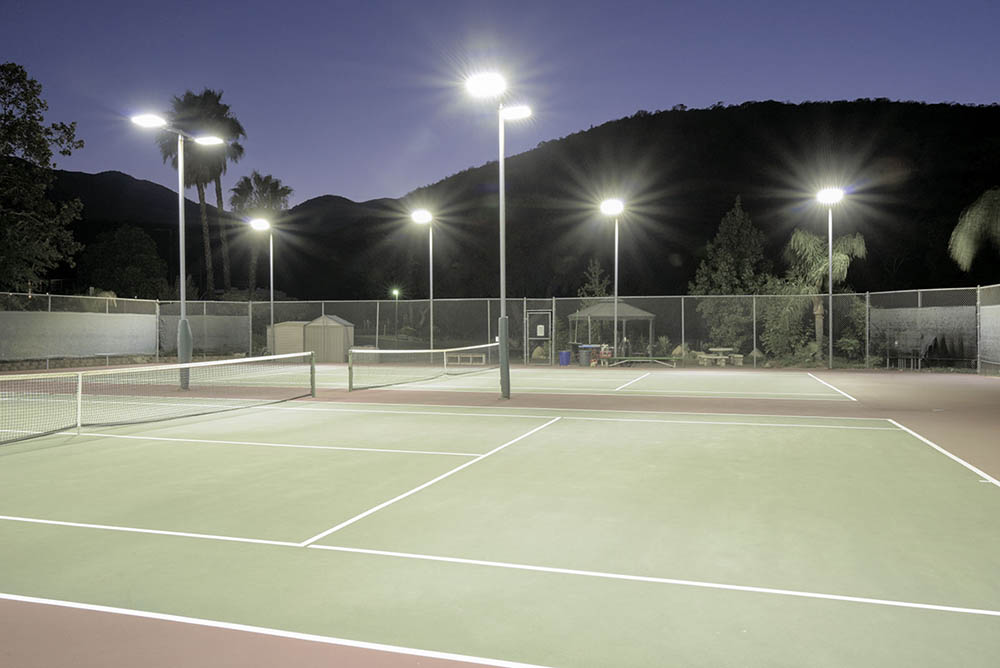 You may have been paying little attention to you light choice, but maybe they really deserve more attention. People are beginning to realize the advantages that are standing LED lights out from the conventional lights. The benefits of having LED lights around your home, office or warehouse cannot be overemphasized. To refresh your memory, LED stands for light Emitting Diode. Almost everything about LED lights is excellent and desirable. Let’s look at some key benefits.

This is a very important benefit of LED floodlights. These lights have continued to prove its class over traditional lightings in the rate of energy it saves. Compared to conventional lightings, LED flood lights safe up to 90 energy.

A lot of people may not be technically savvy enough to understand what energy efficiency means, so let us explain it with an easily understandable example:  Conventional bulbs, which are technically referred to as incandescent bulbs utilize only 20 percent of its energy to produce light. The remaining 80 percent of energy is discharged as heat. The heat becomes a lost form of energy. Imagine paying bills for energy that you lose.

Let’s place your monthly electricity bill at 50 dollars for instance. Switching to LED flood lights will mean that you’ll save up to 40 dollars per month. This is basically because you’ll not need to pay for the wasted 80 percent energy again.

LED lights are steps ahead of the traditional lights in terms of performance. They give you more for a lesser cost. They are the lighting solution you seek. Temperature almost doesn’t matter with the use of LED lights. They function well just anywhere without causing increased heat. Most importantly, they have a capacity to lighten bigger spaces up and guess what? They last even longer.

When it’s about lighting important landmarks like museums and art galleries, then the better choice is the all lasting LED lights.

In addition to its incredible performance level, LED flood lights are also popular for their long-lasting characteristics. This is an all-important characteristic, considering the limitations in conventional bulbs. Traditional bulbs will get damaged just after a few thousand hours of operation but the LED outdoor lighting has an operational life cycle of about 100,000 hours. This implies that when LED lights are put into full operation, they can last up to 11 years.

Another major benefit of LED light is the safety they bring to the ecological environment. Conventional light bulbs are often laced with toxins that are unsafe. For example, fluorescent light bulbs are composed of mercury, which can cause serious havoc to human health.

There are a lot of other characteristics of LED light that stands it out from the from the traditional lights. It doesn’t take much to know that LED lights are better for indoor and outdoor uses.

In conclusion, while LED lights may seem more expensive than conventional light bulbs, they are technically cheaper. This is so because you’ll be saving in the long run because of durability and low energy consumption.