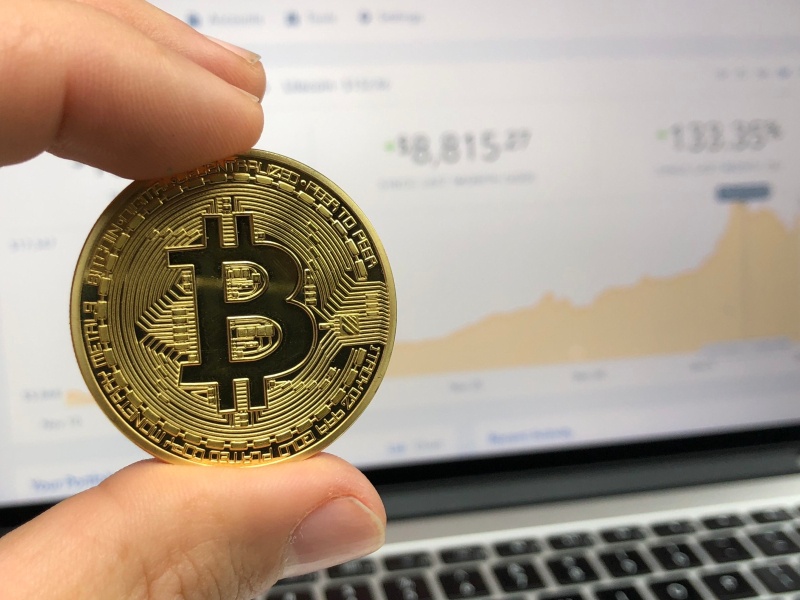 I regret not investing in Bitcoin (BTC) when it was introduced in 2009. Don’t you? By now, if we had invested, we would be millionaires. This is because BTC has taken over 2018 by storm, and it is not hyperbole to say that 2019 will be set on fire by bitcoin. Argentina and Greece are just a few countries that use bitcoin to increase its purchasing power. This is understandable, since bitcoin is a fantastic way to earn additional income. Here are several methods for doing so:

Learning bitcoin 101 is a surefire way to maximize the amount of bitcoin you’ll make online. Knowing the basics will help you understand how the virtual currency actually works. For example, as a “digital token”, bitcoin can be withdrawn from bitcoin ATMs. This withdrawal transaction is recorded on a ledger maintained by network users who keep the records. Much in the same vein as a group of editors who keep Wikipedia page entries in check. Bitcoin transactions are not recorded or documented by banking institutions, making bitcoin less susceptible to be corrupted by banks. One of the simplest ways to earn bitcoin is to receive them from someone else who has a bitcoin address.

In lieu of cash payment, there are multiple platforms that pay you using bitcoin. This is a technologically-advanced time we live in. Whether you’re an engineer, actor, writer, internet marketer, freelancer, or a magical wizard that does everything, there are platforms that will pay you in bitcoin. Here are a few:

If you’re a freelancer, or an independent contractor-for-hire, you can set up payments in bitcoin instead of traditional methods (such as PayPal). This inclination is readily picking up speed.

There are certain platforms (WillPayCoin and BitcoinReward, to name a few) that will allow you to perform small, painless tasks online. This includes testing software or filling out surveys. You will receive payment in the form of bitcoin for performing these small tasks, which is different from being hired to do a ton of large-scale jobs. Depending on who pays you, these tasks can be as different as there are different fish in the sea.

This method is by far one of the most popular (and oldest) tricks in the book for earning bitcoin. Know, though, that day-trading is an incredibly risky (and insanely lucrative) method. While the concept is simple and easy, the execution requires analysis and deep awareness. The principle is simple: purchase cryptocurrencies when the value (price) is low, and sell it when the value is high. These currencies can be bought on certain exchanges, such as

This includes buying and holding, same as you would with regular monetary investments, for the interest rates.

Do you make, distribute or produce products? You will love Etsy (if you don’t already). Simply use your bitcoin address to accept bitcoin payment on your website to start receiving this form of payment. Easy. If you have a physical store, you could hang up a “Bitcoin Accepted” sign in the window. As more and more people are using Bitcoin (and plastic), the magnitude of people who walk into your store increases.

There is no doubt that the value of coins will steadily increase as time chugs on. So, while we may be kicking ourselves for not getting on the train sooner, hopefully you put some of these methods into action. Earning bitcoin could not be easier these days.