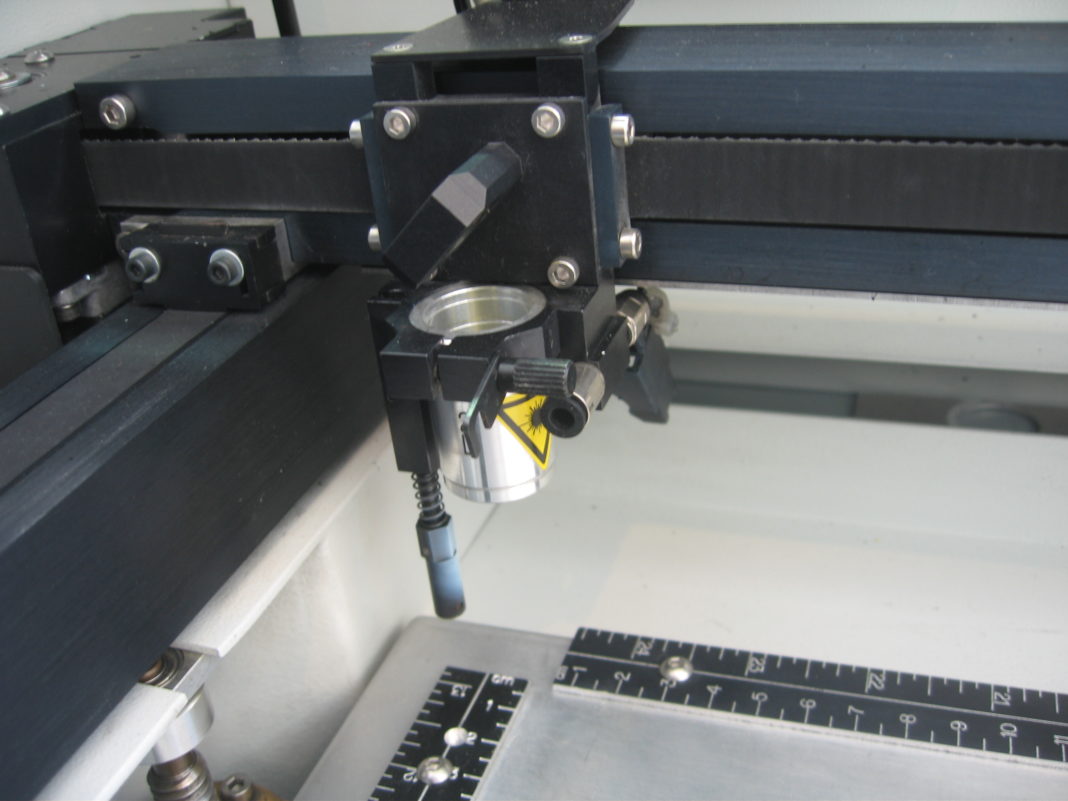 Laser engraving isn’t a particularly new industry, but it’s one of the newer technological advances that began just over 20 years ago. This method of engraving is wildly popular and extensively used for promotional, personalized and decorative merchandise. It’s also one of the most mystifying when it comes to how little people know about it. While some businesses that use this technology know quite a bit about it, even they are not as well-versed as you would think. Here’s five things most people don’t know about laser engraving. 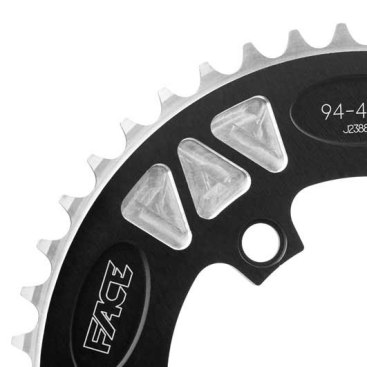 Laser technology is a beam of light that is based on a specific wavelength and frequency. Therefore, it doesn’t get hot. However, when the laser beam makes contact with a product being engraved, the energy is converted into heat that is absorbed by the product, which results in the engraving.

Even though laser engraving machines are designed to be safe for use, a simple mistake can make this powerful beam of light dangerous. While it’s not likely you will lose a finger, you could get burned or suffer permanent blindness if the proper precautions aren’t taken when using these machines. Where the specially designed protective eyewear that filters out laser radiation, not simple safety glasses (they don’t work). Safety means keeping every part of your body from being in contact with the laser beam.

For the most part, laser engraving is an environmentally friendly process. No chemicals are needed and it doesn’t leave behind any kind of chemical or toxic residue. However, if you’re using it to cut through materials created using manmade chemicals like acrylic or any form of plastic, toxins are often released into the air. In that case, the safety precaution of having a good and fully operational ventilation system is necessary to make sure these toxins are removed from the engraving room.

Laser engraving machines are getting smaller, but better.

You’ve seen large desktop computers get downsized into small, compact laptops and tablets. That same concept applies to laser machine technology. When these machines get smaller, it means the designers and developers have refined how they work. The new laser engraving machines save space and are capable of engraving the most delicate, intricate, patterns and designs on even the smallest of products.

There are several types of laser engraving machines.

Laser machines are designed to house different types of lasers and technology. ND:YAG machines, for instance, are used for engraving metal while CO2 laser machines are designed to engrave glass, plastic, and wood items. They also differ in moving parts, applications., and optics. Some operate faster than others, some make large designs and some small, and most have small mirrors to ensure proper positioning for various programming.

—
This article was contributed by Needham Coding