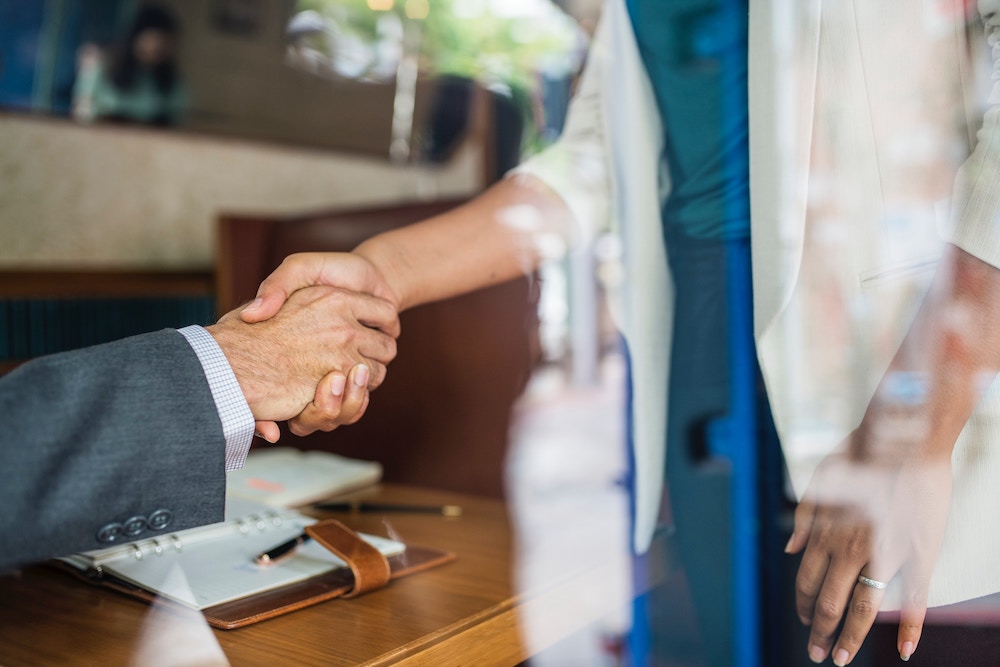 Many employers today require candidates to pass a pre-employment drug or alcohol test as a part of job application process.

Drug tests have to be in accordance with state drug testing laws which regulate the drug testing procedure. The test is mandatory for certain jobs, such as federal employees. Employers can use different methods for drug testing, the most common one being urine tests. Candidates will usually be tested for a number of drugs, including amphetamines, THC, cocaine, and opiates such as heroin and morphine.

Potential drug or alcohol abuse by employees can be a serious danger, both for other employees as well as clients. Drug abuse is one of the leading causes behind accidents on a national scale.

In case you’re required to pass a pre-employment drug test, there are several things you need to know in order to be prepared for it. Here are some tips as well as a great web resource to keep on file.

Determine What Type of Test You’re Going to Take

If you are concerned about passing the test and have traces of drugs in your system, you should inform yourself about the type of pre-employment test you’ll be required to take.

As we’ve already mentioned, most employers use urine testing but there are also blood and hair tests which may discover traces of drugs that urine test couldn’t.

Different types of drugs have different residence time. For example, crack or heroin takes up to three days to withdraw, while marijuana may show up to a few weeks in blood or urine tests.

The most important thing to know in this case is that, regardless of whether the use of marijuana is permitted in your state or not, employers may still test you for marijuana use.

Try to Get Clean

The only way you can be sure to pass the pre-employment drug test successfully is to remove drugs from your system. Certain substances will remain in your system for weeks, even months, so it’s best you stop using drugs as soon as possible.

Drug abuse may put your colleagues at serious risk, or cause injury. For serious drug abuse, you may need to enter a rehabilitation programme.

Use Detox Drinks or Pills

If it’s impossible to remove drugs from your system before you take the test, you may consider using detox drinks or pills. Detox drinks can be used for THC but they work only for urine tests. This may be the only option for you if you don’t have time to flush out drugs naturally. However, be careful what kind of a product you buy because many detox products can be risky and some of them might not work at all.

Many people waste their time trying to clean their system using methods that don’t work. Most home remedies won’t work, so in general, it’s best you avoid these. Methods such as drinking a lot of water or exercising also won’t flush out drugs from your system. Do your research first, because it will help you avoid unreliable methods and help you pass the drug test.