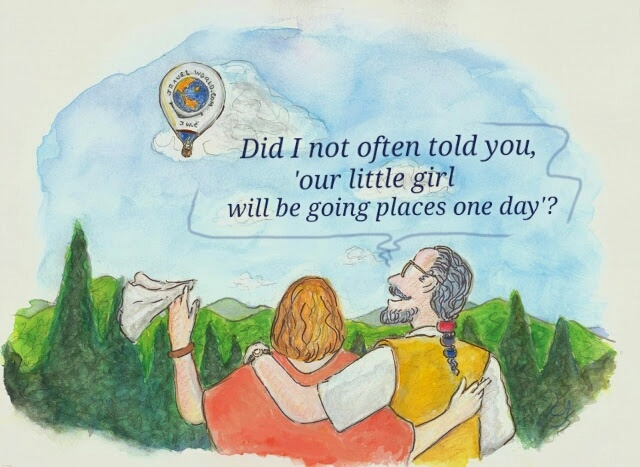 While even the world’s most respected journalists have a hard time encapsulating society’s many faces, cartoonists are blessed with a license that allows almost anything to go. Nobody knows this better than New York’s Curtis Jackson; the newly-released third edition of his latest book is a microcosm of the crazy world everyone lives in.
’57 Pages’ uses vivid and thought-provoking cartoons to tackle subjects including corporate America, religion, Government and race. Throw any expectations out of the window, as Jackson is only too proud to buck the rule book’s trends. 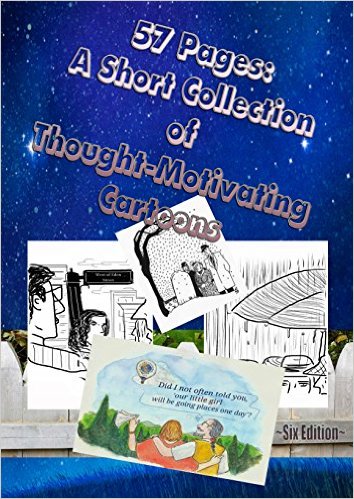 Synopsis:
This is the third edition of the first book of cartoons by Long Island cartoonist Curtis W. Jackson. It was first published by Nook Books in August, 2014. He restarted cartooning to support written contents on his blog sites, Curtis On The News and Cartoons By Curtis W. Jackson. Between 2013 and 2014 those blog sites were cancelled, deleted out of the online universe, but numerous cartoons were saved and included in this book.

In this edition new cartoons for this book were created and added in after the Google blog sites were discontinued. The drawings address social interactions on various themes and current issues including marriage, family and personal freedom. The number ’57’ indicates the number of chapters or sections of humorous drawings contained in Mr. Jackson’s book, with an exception of the title page.

“This volume has been a true labor of love for me,” admits Jackson. A true feat in itself. My goal is to convey the quirks, nooks and crannies of everyday life that exist yet are rarely acknowledged. Everyone will learn something and hopefully chortle through it along the way.”

To date numerous critics have held Jackson’s work in high praise. Kimberly R. Norton comments. Wow that is a work of labor, love, and dedication.”

Grady Harp adds, “So writes Long Island cartoonist Curtis Jackson on the first page of his second edition of his cartoon book 57 PAGES, a book with a past history of deletion that brings to mind the ‘Je Suis Charlie’ crisis that the globe still faces. Something there is about the way a cartoonist views the world that makes it far more interesting, poignant, and meaningful than the regular words-on-the-written-page journalist.”
’57 Pages’ is available now on Amazon at: http://amzn.to/1Fftzmv.