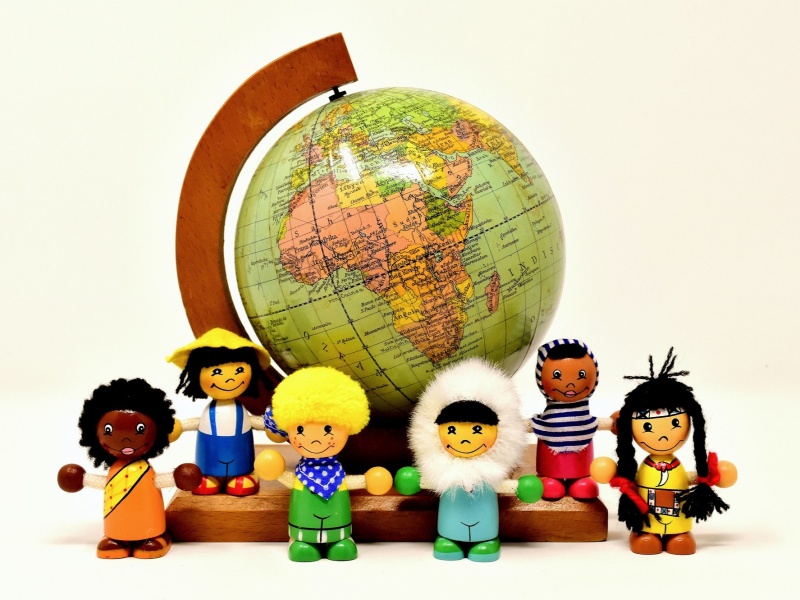 Get those brain juices flowing when it matters!

Memory games can not only benefit kids with regards to their skills later on in life, but it can also be fun for adults as well. You might know the benefits of playing these games, but we are bringing you six different games that will convince you to play these as they are fun and amazing in their own ways!

This game obvious to the title is a verbal game that is quite useful for children with respect to improving and forming their attention span and concentrating abilities. This game briefly goes by each player sitting in a circle after which player one would start with their own number and recite the rhythm and follow it after another number. For example, 1,1,9,9. So, player nine would state, 9,9,7,7.

This is a simple and efficient memory game that requires almost no preparation or any type of equipment to play. This is a nice game if you need to keep a couple of kids occupied and a bonus is it is beneficial for the children. It can also be used as an introductory game or to get to know someone better. As the group sits down, start with stating something you like to do, it can be any sort of hobby or activity. The next person seated either to your right or left can state what you stated followed by what they like to do, and the game goes on like this which each and every person in the group stating what they like and what the previous person likes.

A classic memory game, I Packed My Suitcase can be used to be adapted amongst kids of all ages and a fact is that adults can enjoy it more than kids! The game is played as follows with the use of the English alphabet. The person starting would state the sentence, “I packed my suitcase with an arrow” with the item starting with the first letter of the alphabet, A. Followed by this, the next person must repeat the sentence, “I packed my suitcase with an arrow and a beetroot” the game shall continue with each person repeating all the words used by every person in the group and shall lose if he/she forgets any of the words.

Another game to keep kids amused when in boring or tiring situations, I Went On Holiday can be played with children at least above 7 years of age as it requires basic prior knowledge of geography. This game is played by starting with one place by using the sentence, “I went in holiday to.. “with a place beginning with a, followed by the next person stating the same sentence with the letter b as well the previously stated sentence. Creativity used in games on our list has also been similarly used to make custom Lego builds – https://legoways.com/amazing-custom-lego-builds/

Using the particular child’s interests, you can print out memory cards online of the characters from a film or story and use it to test the child’s memory. In this case, we have used characters from the animated film, Monsters University, a majority favorite amongst children.

The last game on our list is a childhood favorite. A memory game, The Tray Game can be even more effective on children if the items on the tray are more interesting than usual.