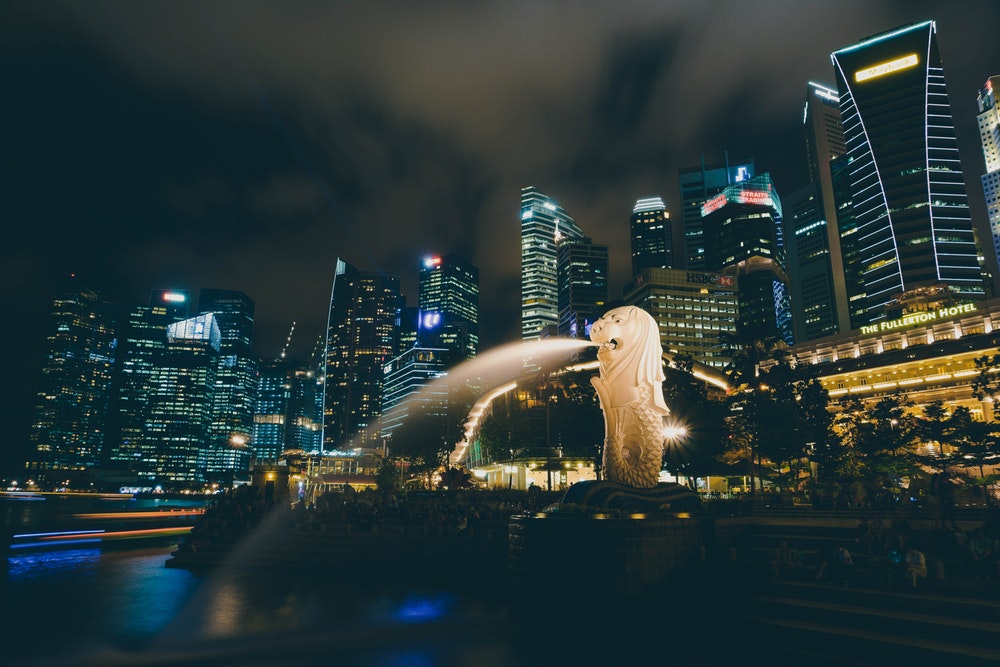 Running a business in a competitive environment like Singapore can be hard. But there are programs set up by the government that offer tax deductions to companies which you can utilize to boost your profitability. And in this post, we will look at six such tax incentive programs of the Singapore government.

In a move to encourage more people to set up business in Singapore, the country promotes a Start-up Tax Exemption Scheme (SUTE) aimed at offering new businesses exemptions from paying tax. This is either offered under a full exemption scheme or a partial exemption scheme.

In a full exemption scheme, a new business can get 100% tax exemption for the first S$100,000 income they generate through their business activity. And for the next S$200,000, 50% tax exemption is allowed. As such, businesses generating S$300,000 in annual revenues can get S$200,000 in total tax exemptions for the initial three years of their operation.

In a partial exemption scheme, 75% tax exemption is provided for the first S$10,000 revenue, and 50% for the next S$290,000 revenues. As such, a new business can get S$152,500 in tax benefits for the first $300,000 revenues they generate over a financial year. Get in touch with e-sandhurst.com if you need to know more about how this scheme can be applicable to your business.

Introduced in 2010, the Productivity and Innovation Credit (PIC) Scheme is aimed at providing special tax benefits for businesses that are involved in any innovative field. According to this scheme, such innovative businesses can claim up to 400% tax benefit for expenses they have incurred on innovative niches. As such, if a business has spent S$150,000 in a year for an activity that can be qualified as innovative, then they can seek a tax exemption of S$600,000 for that year.

However, keep in mind that there are very strict conditions as to what is considered to be innovative. These include training employees in new technologies, acquiring or leasing IT equipment, R&D activities, getting IPR licenses, registering trademarks or patents, and investing business capital in design projects.

Do you already have a business in Singapore and are planning to expand overseas? Then the double tax deduction scheme is the one you should definitely look into. As per the scheme, any expense related to overseas expansion makes you eligible for 200% tax deduction. So, if you incur S$20,000 in expense for setting up an office in Sri Lanka, then you can claim a tax exemption of S$40,000. Do keep in mind that the scheme is only applicable to the first S$100,000 of expense.

A more recent tax benefit scheme was introduced in the year 2016 that aimed at providing a tax deduction for a company’s charitable endeavors. If the businesses send their employees to work in any organization that has been identified by the government as being associated with Institutions of Public Character (IPC), then they can qualify for 250% tax deduction on such expenditures. So, if your business incurs S$5000 in expense for charitable works, you can expect a tax deduction of S$12,500.

This scheme allows a business to write off 25% of the value of mergers and acquisitions over a period of five years. This benefit is capped at S$5 million per year, and only to deals that have been carried out from 1 April 2015 to 31 March 2020. Any transaction cost incurred by the business as a result of the deal is also eligible for a 200% tax allowance. So, if you have been planning on acquiring or merging your business with other organizations, then you should definitely check out the mergers and acquisition allowance scheme.

This was introduced in 2013 as a measure to provide some relief for business from the effects of a very tight labor market. As per the scheme, the government will co-fund any increase in employee wages the business has made in the four years from 2013 to 2017. For the latest period of 2015-2017, the government offers 20% co-funding for the increased wages. As such, if you have increased the monthly wages of your employees by $100 in the period 2015 to 2017, you can expect the government to compensate you with $20. There are some strict conditions for this scheme, primarily being that the employee must have been working for your business for a period of at least 3 months. In addition, the gross wage of the employee must be less than $4000 per month.