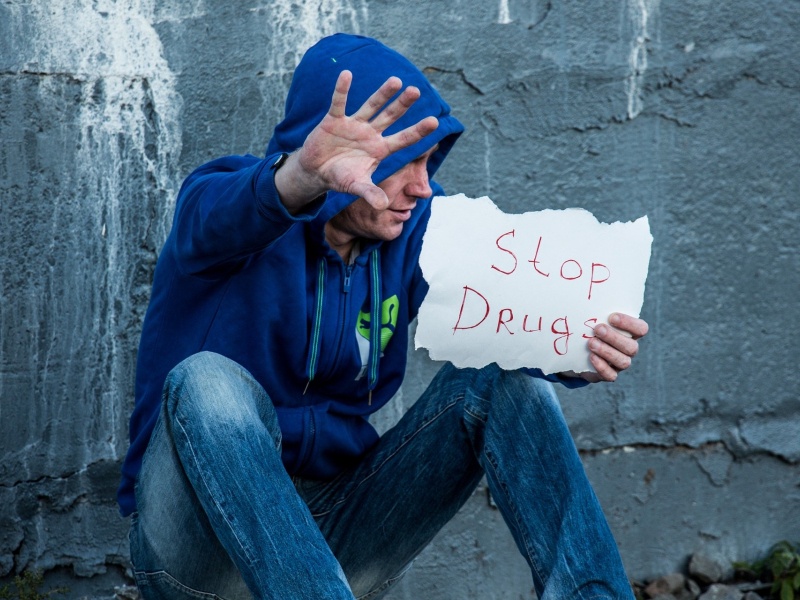 Heroin usage has seen a widespread increase in the last few decades within the country. Accompanied by the increased usage, there is also an increase in the number of casualties due to this drug overdose. This drug abuse has caused addicts to become severely dependent on it, at the cost of their normal life and relationships. Usually used amongst the population as a recreational drug, it can soon cause users to exhibit withdrawal symptoms just a few hours from taking it. This problem has got to be addressed in a number of ways for making sure that the vicious cycle does not continue. Let us look at some ways of dealing with this heroin addiction.

Children are most prone to start experimenting with substances like heroin when introduced to them. This makes it critical to educate them on the highly negative effects of such drug intake. Spreading awareness should start right at home and also be widespread in educational institutions. Use of graphical videos and real-life experiences are got to be included, as children nowadays will question facts and will have to be convinced in the strongest way possible about the effects of heroin abuse.

There should be a higher supply of medicines like Suboxone and Naloxone being made available for treatment. While Suboxone eases the transition when addicts are undergoing treatment and helps reduce withdrawal symptoms, Naloxone is being used to block the effects of an overdose. With a huge increase in fatalities resulting from an overdose, making these medicines available to all those who require it will help in saving lives and also keep encouraging those who want to get away from the vicious cycle by reducing their pain during rehabilitation.

There may be addicts performing crime under the influence of heroin, but this does not make all heroin addicts criminals. This is a crucial understanding which has to be made when dealing with such non-violent drug abusers. Taking them to treatment facilities and making provisions to ensure that they continue treatment are just some of the much-needed approaches to deal with them. Ill-treating them can only add to their sense of shame and anger and provoke them to continue to flaunt the law by using more of it and contributing to the heroin epidemic.

Many governments have come up with the idea that rather than have addicts recklessly do drugs, it is better to keep monitoring them when they do so. This is done in the form of injection sites wherein the users are allowed to take in some amount of drug under supervision. This is quite critical to ensure that drug overdose does not occur rampantly. However, regular monitoring to provide visiting users encouragement to abandon their abuse should be done. These injection sites should not spread the idea that drug abuse is now legalized, and should work to spread awareness against the abuse of heroin.

It has been found that easy access to painkillers has been a leading cause for people to start switching over to heroin. Once they get used to painkillers, they are more prone to find ways to access them. And slowly, they move onto stronger versions like heroin which are illegally bought and then consumed without any supervision. So stopping pharmaceuticals and doctors from overprescribing can go a long way wherein people are not introduced to such opiates unless highly required.

Cost of the treatment should never be a hindrance for a person choosing to reform from this way of living. Medical facilities should be increased to serve the growing number of addicts all over the country. Since one person can influence many other, it is best to start treatment at the earliest by encouraging them with subsidized costs for treatment and also a fee waiver if really good progress is seen with the patient. This can help in reducing people from introducing others to such drug abuse and prevent overdoses across the country.

The heroin epidemic is one which has got to be dealt with in a really cautious manner. The right approach can go a long way in changing the lives of many such drug abusers and helping the society on the whole.