A New Film Segment Based On Entrepreneurs By Corneil McIntosh 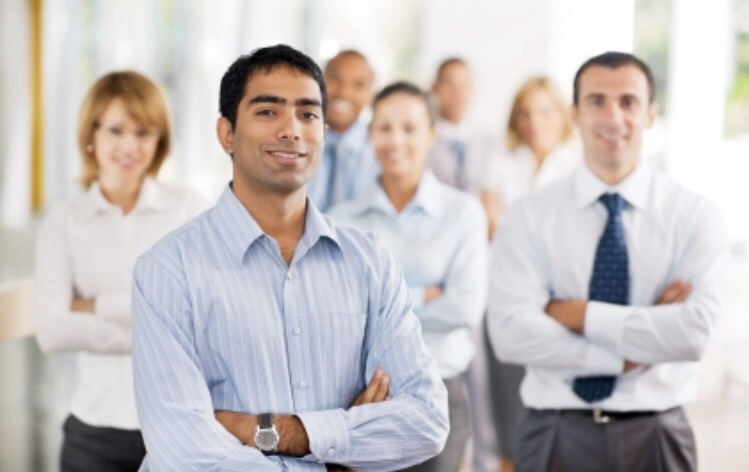 What do billionaires Jeff Bezos, Mark Cuban and Richard Branson have in common?
They each started their first business before graduating high school.

In 63 days a film segment based on entrepreneurs will start filming in Florida.

Corneil McIntosh has been named the producer and director of this segment that will be distributed through entrepreneur magazine.

If being an entrepreneur is hard, being a young entrepreneur is even harder. With significantly less experience than seasoned elder counterparts, young founders must be prepared to do all of the above. And they’d need to do so often sitting across the table from skeptical business veterans—potential customers, partners, employees, and (angel and venture capital) investors. Young founders working on ambitious problems face tremendous odds. But, the successful ones will add significant value to or even help build our future world.

We’ve recently caught up with a range of our favorite young entrepreneurs and their companies, many of whom we’ve met at several events over the past few years.

Florida has some of the most talented young innovators in the world. We’re excited for this segment to come to light.

Congratulations to Corneil McIntosh again, whom is also a nominee of the Forbes 30 under 30 list that will be released in January of 2018.