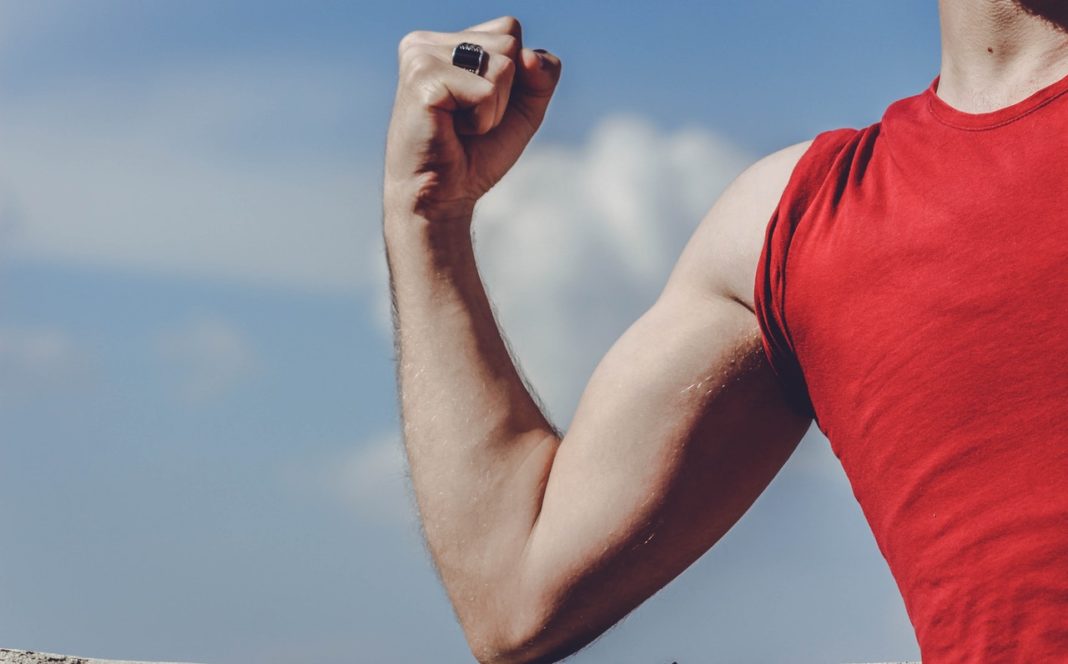 The Olympic games are underway and are always an amazing sight to watch. One thing that connects all the athletes is their endless amounts of energy, but where do they get all that endurance? Here, MetVital CEO and founder Alan Cash discusses the connection between oxaloacetate and endurance and shares how you can harness the power of this supplement in your daily life.

Muscle endurance is tied to nearly endless hours of resistance training. The muscle training results in higher levels of PGC-1alpha, which then triggers biosynthesis of higher mitochondrial mass levels. Low-intensity exercise can significantly increase PGC-1alpha mRNA 100 fold. The higher the mitochondrial density, the greater the ability to perform sustained work due to increased ATP generation capacity. An excellent example of this is seen in the breast tissue of birds. Because there is a huge demand for the breast muscles for flight, the tissue has evolved to have some of the highest densities of mitochondrial mass. It takes a lot of energy to fly.

benaGene (Oxaloacetate) speeds up the Krebs Cycle to increase ATP production quicker, which leads to a 10% boost in endurance in muscle tests. While 10% may seem insignificant, most athletic events are determined by a difference of 1% or less.

You don’t need to be an Olympic athlete to take advantage of benaGene (Oxaloacetate). Whether you are a weekend warrior or just need a boost during the day, benaGene is there to help with your endurance.

Alan Cash, MetVital CEO and founder, has gained recognition and awards from the White House, INC 500 business, Ernst & Young Entrepreneur of the Year, Deloitte and Touche Technology Fast 50 and Top 100 Hotfirm. He has invented and brokered technology to major firms including Mitsubishi Heavy Industry (MHI), Vivendi, and has substantial experience dealing with US Federal regulatory agencies that have provided oversight for his work at the Department of Energy, the Department of Defense, and the Environmental Protection Agency. Mr. Cash provided the initial research into oxaloacetate and it’s stabilization, using the compound as a calorie restriction mimetic. He has partnered with both academia and government to move this research forward, working with UCSD, UCLA, University of Kansas, Pennington Biomedical Laboratory, and the National Institute on Aging (part of the NIH). This same science is being examined for a variety of human diseases. Mr. Cash also has an MS in physics from the University of Oklahoma.