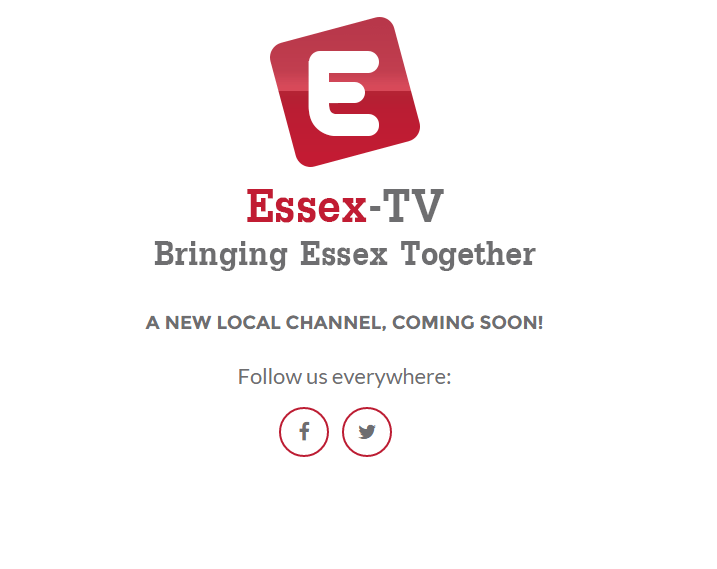 There are so many places to go for entertainment and very soon Essex TV will join the ranks of MTV, London Live and Netflix. The new IPTV channel will boast of entertaining and fresh programming which is cushioned with purchased content.

Essex TV is a new local IPTV channel launching in early 2016. Their vision is to reach audiences around the world whilst highlighting and featuring local programming. Initially launching online the channel is then poised to go onto Sky within a few years.

Their innovative programming will make you think, will open up your mind and grow your knowledge whilst entertaining you through a selection of Reality, Sports, Business, Local News & Entertainment content. They are seeking presenters for studio driven shows and personalities such as comedians, musicians and hosts who can anchor their own shows. 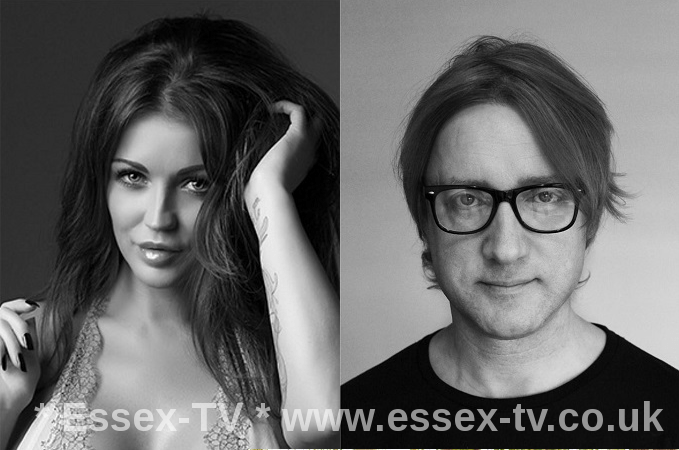 Film festival director Tim Tiernan who is currently operations director for the channel is joined by Alin Stacescu who is heading up all things creative.