Best States in the US for Healthcare Benefits 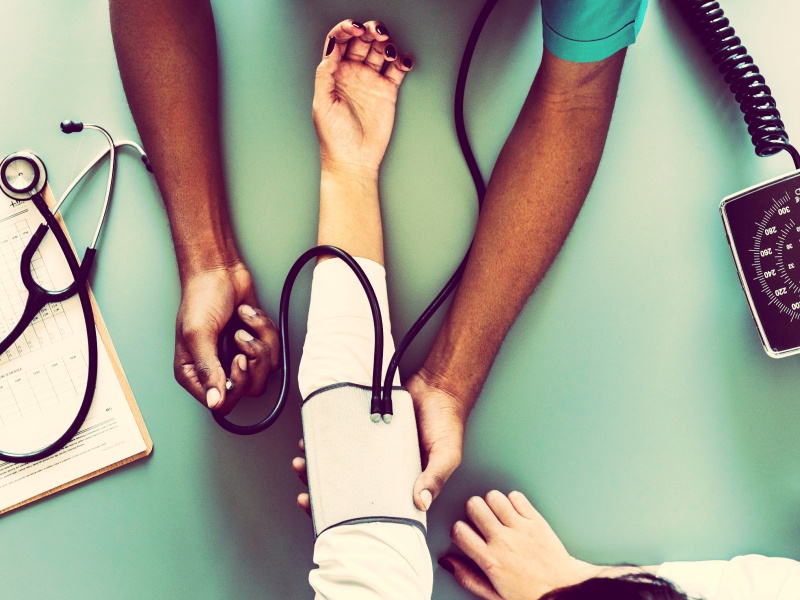 More Americans are opting for health insurance after the Affordable Care Act was implemented in the Obama administration. There were very few percentages of people left uninsured when 2016 ended. The story is a little different in the current administration as Medicaid was neglected in many states. There are many people who can’t afford medical help due to the high medical costs in this country and the government has done little to make healthcare more affordable to the uninsured. To look at the positive side, there are certain states in the US that are making things easier for their residents and some of them are as follows:

This state became one of the first to approve the expansion of Medicaid with the help of ballot initiative. This means that currently there are fewer than 9 percent people in Maine who are unable to afford a doctor. The cost of health insurance is also lower than most states in the US. Te ruling Republican governor, Paul LePage was not in the favor of expanding Medicaid at first but people’s choice overrode his wishes in the end.

This state has continuously reached the top ranks in all areas of healthcare and there is seldom anything in which it does not rank favorably. The state provides easy access to all departments of healthcare. A recent survey found that fewer than nine percent of its residents were unable to afford a doctor. Wisconsin also ranks favorably in the total health insurance enrollment. This means that if you live in Wisconsin, you are more likely to afford a doctor than other states in the US. The state also has a high percentage of children who are able to see a dentist at lower costs.

New Hampshire ranks favorably in most areas of healthcare and has been doing so the longest of all the states in the US. It is also one of the few states to that has added compulsory work requirement as a condition for its residents to be eligible for availing Medicaid. The percentage of people who can’t afford a doctor in New Hampshire is less than eight percent. This state has ranked continuously in the top five positions when it comes to providing its residents with affordable healthcare insurance. It is also easier to find CNA classes near you as compared to other states in the US.

When it comes to affordable healthcare, there is no other paradise than Hawaii. The state might not rank favorably when it comes to the expenses for housing and the total cost of living but its health care costs are lower than most states in the US. The state is known to have one of the best healthcare affordability, meaning more people in Hawaii can easily afford a doctor. Low-cost health insurance plans with a less monthly premium on most of the popular health plans offered in the state. The Affordable Care Act is implemented most successfully in the state of Hawaii and this means that more of its residents can easily afford a doctor, irrespective of their financial background.

Iowa has the most affordable health care compared to all the states in the US. Survey findings suggest that only seven percent of its residents are unable to afford a doctor. It also ranks highly when it comes to the number of people with a healthcare insurance cover.

The above was the best states in the US for availing maximum healthcare benefits. We hope this article helped you and do comment to let us know your thoughts.

For more information on Medicaid (with a focus on incontinence supplies) check out this guide by Home Care Delivered.