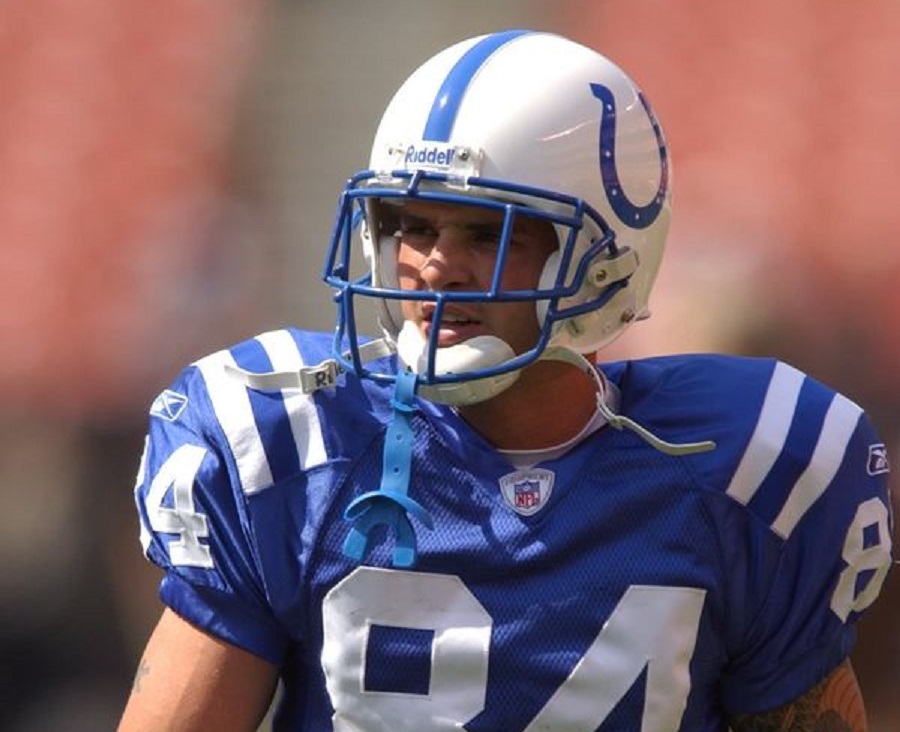 Training can take place in almost any venue one can think of. For instance, people can do simple things like jogging anywhere from the busy downtown area to sandy beaches. Additionally, most workout sessions are not bound by equipment as there are a plethora of body-weight exercises one can do. So, are there any limits or outside factors that can impact one’s training routine? Unfortunately, there are a few. For instance, working out outside can be impossible under certain weather conditions. Also, training without recovery can cause long-lasting consequences on the body. What most athletes fail to realize, however, is the impact altitude can have on one’s body. 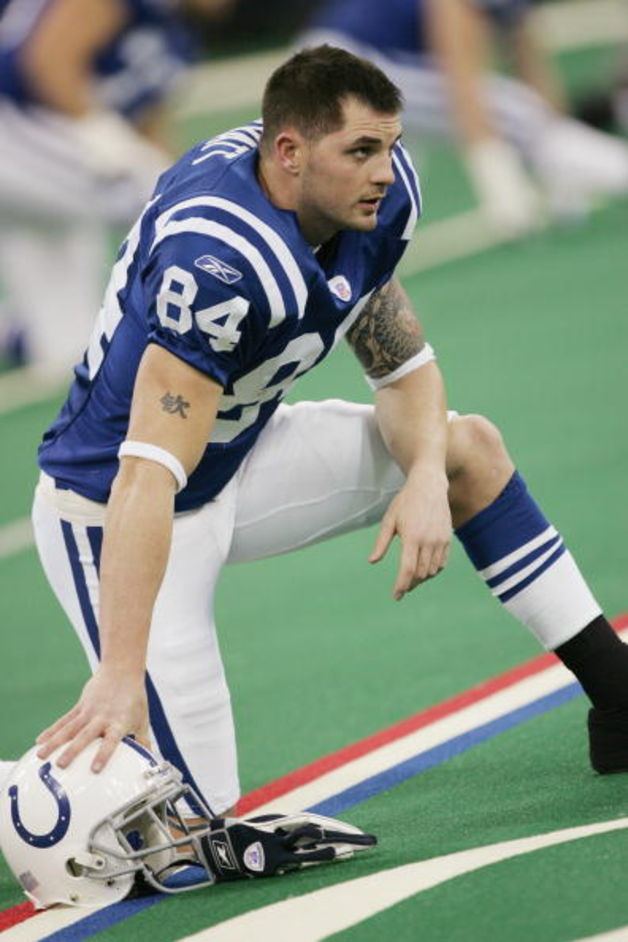 Brad Pyatt is a former American football wide receiver who played for the Indianapolis Colts for three years. After many games, he points out the fact that there was always one team in the NFL that enjoyed an intriguing home-field advantage. Denver Broncos. Located in Colorado, this team’s stadium sits at an altitude of 5,280 feet. Although that may not seem important to an outsider, it is the reason why most opponents need Oxygen masks during games. It is also why the Broncos have the best home record since 1975.

The physics behind the high altitude is actually quite simple. Opponents who come to play in Denver will get tired faster as they are not breathing in as much oxygen. At height of more than 5,000 feet, air is known to be considerably thinner. In turn, players run out of breath very fast and many succumb to dizziness, drowsiness, and fatigue. Hence why it is important to recognize how challenging it may be to work out at high altitudes.

As with any particular avenue, the athlete may need some time to master it. For instance, those who generally never train at indoor gyms may not do too well at first. After a few sessions, however, they will build tolerance for the new style of training. Similarly, training at high altitudes can send the body into complete shock. It is a change that the lungs must become accustomed to and the brain needs time to analyze it. Once the athlete overcomes the original challenge, the benefits of high-altitude training start pouring in.

Brad Pyatt claims that one of the most amazing capabilities of our bodies is to regenerate. With high altitudes, the lack of oxygen forces a hormone called Erythropoietin to produce additional red blood cells. These are the cells responsible for carrying Oxygen. Given that the air is thinner and lungs are not getting enough oxygen, our bodies try to compensate by making more of the carrying cells.

Once the additional cells are made, the athlete will be able to take advantage of them later on. Meaning, he or she can enjoy the increased fuel their muscles will be receiving through the added red blood cells. In reality, it is probably one of the only legal ways to boost one’s red blood cell count. As the final result, the person in question will be able to perform at higher levels for longer periods of time. They will take longer to get exhausted as the supply of Oxygen will be increased.

Although it may sound enticing to train at high altitudes, it requires delicate planning. Failing to make a detailed schedule could be very dangerous as one cannot expose themselves to these conditions indefinitely. Even the Denver Broncos do not train at these heights year-round. So, how exactly should somebody organize their high-altitude workouts to achieve better results and minimize risks?

Most importantly, they should research how much time is necessary. Not all athletes are built the same. Brad Pyatt, for instance, is an explosive athlete whose training prepared him for football. A soccer player, on the other hand, will generally be less top-heavy and possess more durability for long runs. So, they will not need to spend the same amount of time training at high-altitudes. It should also be noted that hydration and proper supplements are necessary to support this endeavor. Without effective preparations, training at high altitudes can pose a serious risk, so these considerations should be weighed before training begins in earnest.