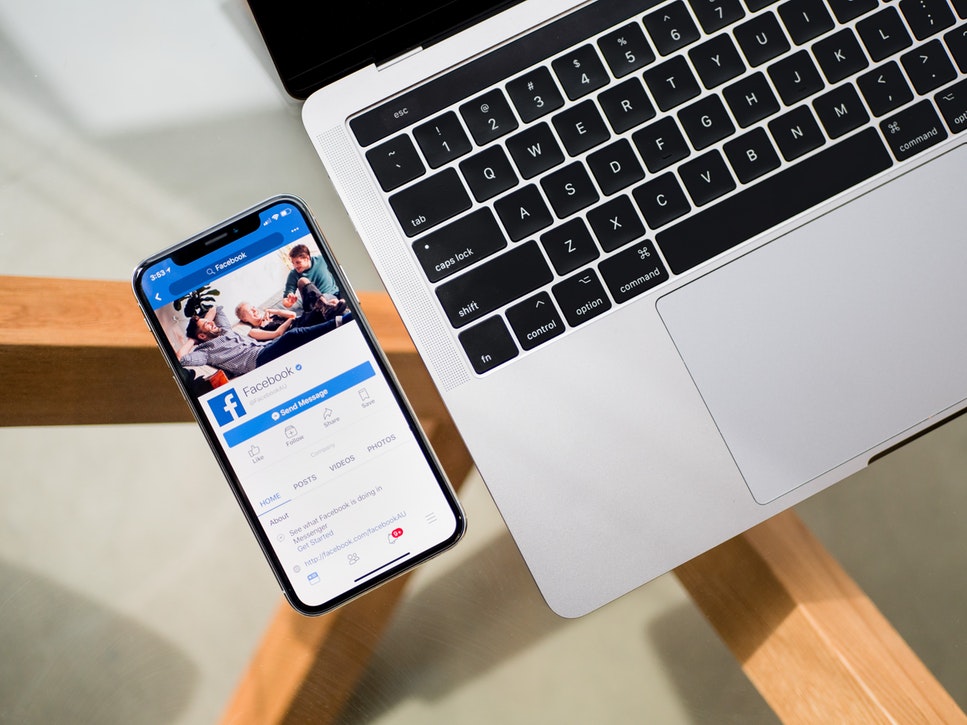 Jumping on the social media train is not as easy as it used to be. After all, with millions of influencers and large companies dominating the market, becoming a formidable presence online is quite a challenge nowadays. In order to do so, one must explore unique strategies that have not been utilized. That means that the days when people could grow influential brands somewhat easily are long gone. Now, according to Dr. Jan McBarron, a public speaker, social media personnel, and award-winning physician, people must be extremely creative, consistent, and quite bold about their venture in order to achieve high levels of success. So, what are some best tactics for building a strong social media brand at a time when the market is becoming noticeably oversaturated?

Over the past few years, countless companies relied on simplicity to attract buyers. And rightly so. Keeping things simple is one of the easiest ways to bring in an audience and keep their moderate levels of curiosity satisfied. Nowadays, however, due to the constant exposure to social media, people are yearning for much more. So, those one-image posts that might have echoed a great message of simplicity are no longer going to be sustainable. Instead, nearly all social media platforms are moving to the so-called concept of “threads.” For those unfamiliar, this is when a single post contains multiple images, videos, long descriptions, or similar. In simple terms, it is a post that will keep the viewer engaged for a lot more than just a second or two.

Anyone that has ever glanced at one of Wendy’s posts on Twitter has probably found themselves amazed by how casual and funny they are. After all, one does not normally expect a nationwide fast-food chain with millions of customers to openly tease other brands. Regardless if it is done in a joking manner or not, it is something that goes out of the common norms that function as unwritten rules. For instance, there is no explicit rule stating that one must have their photo on their social media page. Nevertheless, not having it does put the person at a disadvantage as they will be unrecognizable

to this, it is crucial that brands look for ways to go above and beyond the limits that have been set by society. For instance, looking at some of the Instagram posts by GoPro would easily explain why they get more likes than most brands in their market. High quality mixed with consistency helped them build an outstanding following that they can use for their marketing campaigns later on.

One of the most popular theories that have become quite mainstream over the past decade or so has been the concept of SMART goals. As the capitalization might indicate, the word stands for an acronym that breaks down into the following:

Although one can modify their SMART goal however they please, this would be a good strategy to break down every single portion of it. In turn, the person will be able to better understand if the goal is realistic and what needs to be done to achieve it.

Dr. Jan McBarron stresses that the most common reason why a lot of people fail to improve their social media and build a large following is due to their inability to make changes. This is where the assessment stage must come into play. For instance, if someone’s posts are going down in popularity, it may be time to digress from them. Instead, looking for something more relevant and appealing would be a much better approach that could prevent further loss of growth. Additionally, knowing when to make changes will help keep the existing followers on their toes. After all, nothing kills a good social media page like monotony!