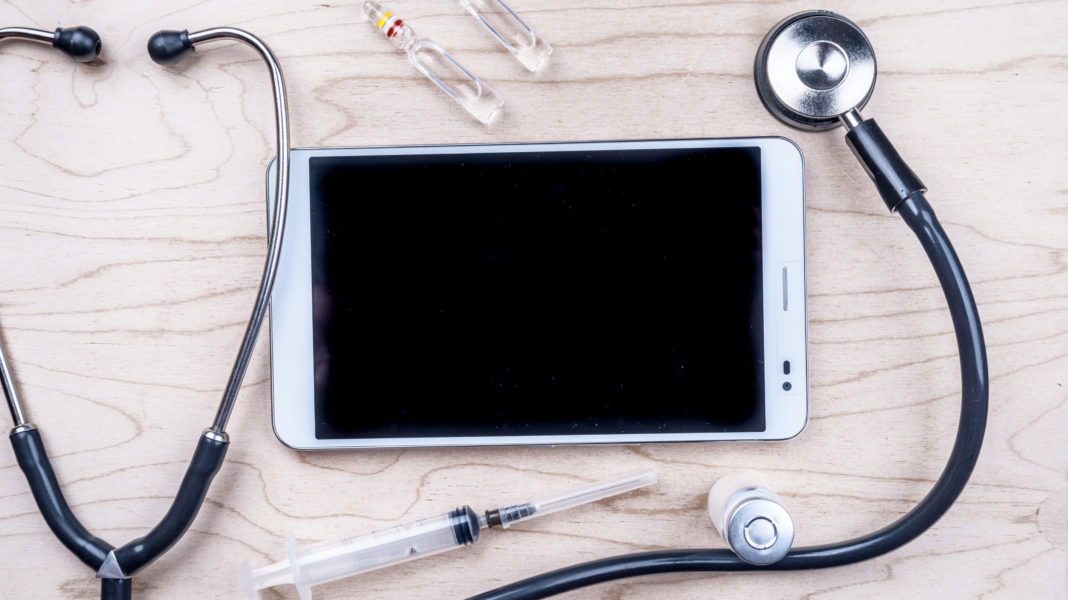 The National Health IT Agenda

In 2004, the National Health IT agenda listed ways that instituting EHRs would reduce health costs, correct the inefficiency of administration, and increase and improve care delivery. Prior to 2004, all patient medical records were kept in paper form, which made it difficult for hospitals, physicians, and other health care institutions to communicate effectively and share information regarding patients [1]. In order to adopt and institute a health IT program, the American Recovery and Reinvestment Act of 2009 was enacted with an investment of $26 billion.

A controversial report was circulated in 2013 by the Research and Development Corporation (RAND) about electronic health records (EHRs) to explain some illuminating and unsettling facts about EHRs.

Not All That Glitters is Gold

The 2013 RAND report named a number of troubling insights.

The difference between what RAND had in mind in 2005 and what was observed when EHRs were implemented in 2013 is alarming. A conflict of interest is obvious when the companies that developed and marketed EHRs under the federal mandate (e.g. GE and Cerner) were the actual sponsors of the EHRs. The advantages and the projected cost savings were overstated as they did not materialize [5]. Fortunately, the new 2013 RAND report was unsponsored.

Lack of Due Diligence

The initial 2005 RAND report created a national furor and led to hasty purchases of IT systems that were exorbitant and caused significant difficulties in implementation and use by clinicians and other healthcare professionals. The maintenance costs were high and frequent, which had not been budgeted for or anticipated. According to one study conducted on some solo and small primary care practices, ongoing maintenance costs averaged $8,412 per FTE provider per year [6].

It is imperative that the US government perform its due diligence to make sure the various companies promoting the next-generation EHRs and many artificial intelligent (AI) software systems can deliver what they promise and that it will be a benefit to the delivery of health care.