E-business ideas: Can these business work in Asia as they have on the West? 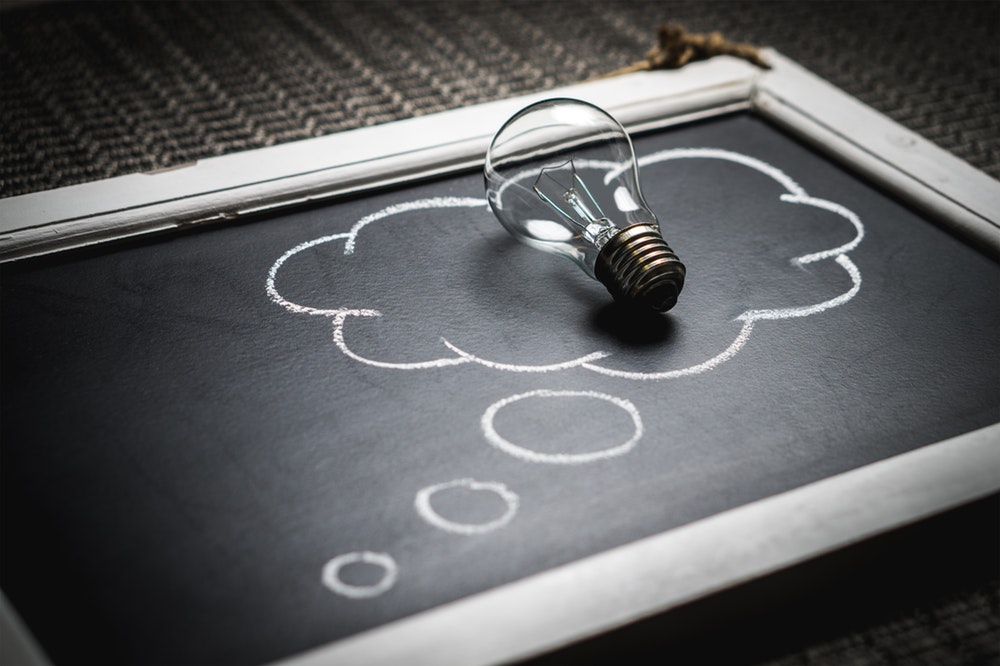 In the United States, the e-business culture has been rapidly expanding; you can go as far as preparing for your own death, if that’s the sort of thing you’re interested in doing. You can choose your own coffin and tombstone online; just as you can do that, you can buy countless things online for whatever eventuality that might come your way and you can access so many sectors of the marketplace in a matter of seconds.

The growth and expansion of e-business into all kinds of ventures is tightly linked to the culture where it thrives. Believe me, folks in Asia could not even fathom the fact of making your own funeral arrangements online; it’s just not something that’s common in all cultures, and in many societies, it can even be considered taboo, especially those cultures that place a high level of ceremony and tradition into those kinds of events and celebrations. This is not the case in Europe and the United States where online undertaker services happen to have become big money businesses.

The truth is that the Internet and the endless advancements in technology have truly and almost quite literally put the marketplace at the tips of our fingers, but the marketplace continues to maintain its characteristic ruthlessness both online and offline when it comes to absorbing new ideas and business ventures. The fact that something is online doesn’t mean it will be a magical and instantaneous hit; the reality of business still applies. There are popular online marketplaces like Fiverr and Etsy, but you can easily develop your own marketplace with the help of skilled developers. You might want to use the trusted marketplace development service from Nisman Solutions or search on Upwork for skilled marketplace developers.

Just because something proved to be successful in one market, doesn’t mean it will be just as successful in any other market; it comes down to the net access, the culture, just as we mentioned above, and also to the degree of maturity of that specific market or place. All of these things must be taken into account, as well as all of the things that can influence consumer behavior online such as perceived usefulness, ease of use, security and privacy, etc.

So today we’re going to take a look into those attempts at bringing some of the business models of the West, whether successful or not-so-successful, to the Indian consumer and the changes that had to be done in order to make it work in this very different marketplace.

In case you haven’t noticed, doctors have taken a lot out of the e-business age with their many web-based applications which have allowed them to contact their patients through voice chat, video chat and also e-mails. The development of mobile apps has also made it easier for people to organize their medical records and to keep track of their symptoms and many other extremely useful features on the go.

From the American Telemedicine Association we have learned that as much as 10 million people benefit annually from this type of medical services in the United States. I’d say that’s quite a bit of success! It’s no wonder that companies such as the WellPoint insurance company are moving towards online counseling for their customers.

By contrast, India is still not quite ready for this phenomenon. As an example we have DoctorSpring.com, which offers online psychiatrist consultation ; they get about 80% of their customers from the United States and they’re actually based in Bangalore, the rest of their customers come from India and other regions. Their focus was India, of course, but they soon realized that their traffic was mostly American; said Dr. Sebastian the medical head of DoctorSpring. This platform is mostly used by patients to look for a second opinion and also for chronic disease care.

As businesses such as this one wait for the Indian market to adapt and make itself ready for this type of medical services, they keep expanding, targeting and focusing on the US market.

The CEO of HealthcareMagic.com, another Indian site that provides access to registered doctors, Kunal Sinha, has talked a little bit about the Western consumer. He claims that they have easier access to the internet and, because of their cultural and social context, they rather keep their business private, which is why they choose to turn to online medical counseling. The Indian consumer, on the other hand, actually prefers to speak to their physician face to face; they rather go in person than go online. Even so, Mr. Sinha hasn’t given up on his model and he has been continuously tweaking it in order to help it grow in the Indian marketplace; from charging for consultations to co-marketing its products with insurance players.