Financial and economic analyst Ian Bright says: “Cash continues to have many advantages” 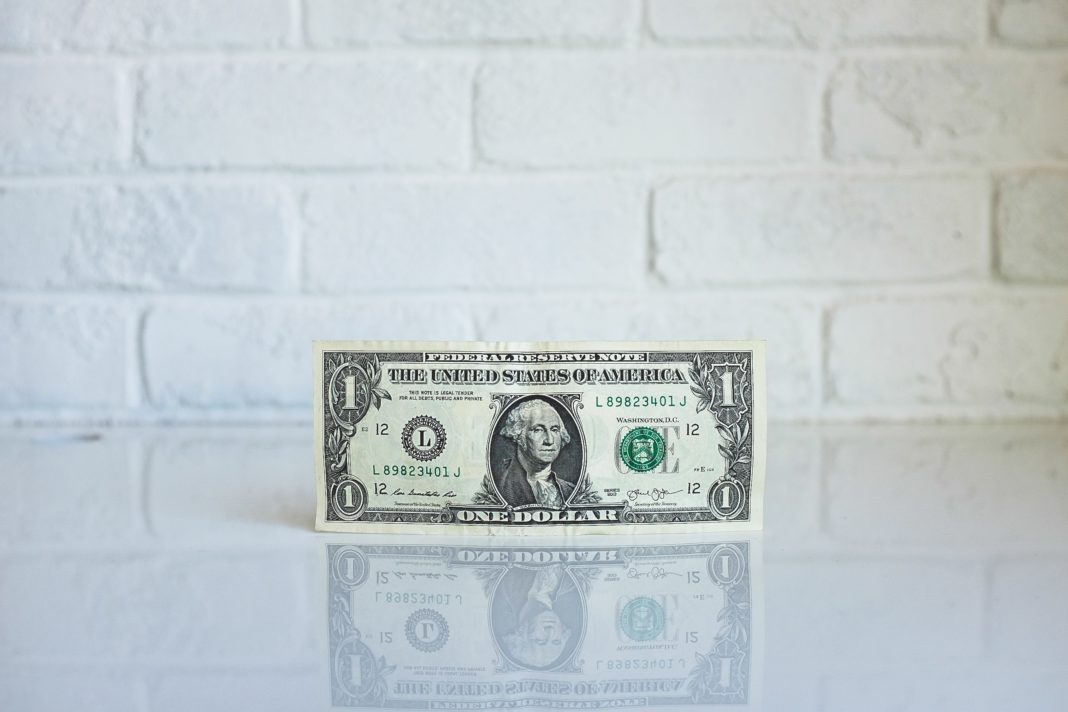 The chief financial and economic analyst at ING, Ian Bright, brings his views on the war on cash, as governments consider the economic reform. “Living comfortably without physical cash was considered the stuff of science fiction only a few decades ago. Today it is a realistic proposition”, he writes. Nevertheless, he sees three reasons why cash will always remain in our lives.

Banks, both private and central, policy-makers, law-enforcement agencies and a handful of other entities all are in favor of cashless societies. Some banks have already gone cashless, invoking “client preference”. Central banks are slowly restricting the use of cash, through the suppression of large denominations and legal caps on cash payments.

new online payment solutions slowly permeated economies around the world, since the latter half of the 20th century, cash has been on a slow demise, but continues to hold its corner. Many countries are therefore debating whether cash should be a thing of the past, or should be kept as it is: a simple, yet effective and private payment solution. .Ian Bright is in charge of economics at the ING Bank. While recognizing that cash now has to share with more and more alternate payment solutions, he believes hard currency to be irreplaceable, in three different ways.

The main issue addressed by Dr. Bright is of privacy, which has many citizens concerned around the world. Speaking to Business Insider, Bright said: “There are aspects of things that people prefer about cash. It was fairly clear in our survey that people note cash carries more degree of privacy over non-cash items. And that was one of the key reasons people said they will continue to use cash in their transactions.”

The Pew research center has been regularly monitoring public levels of government trust and has noted that American citizens’ faith in their government has never been lower. The most recent publication of the Pew center reads: “Public trust in the government remains near historic lows. Only 18% of Americans today say they can trust the government in Washington to do what is right “just about always” (3%) or “most of the time” (15%).” In a fully cashless society, there is a highly-publicized risk that every single operation of citizen’s lives will be under scrutiny of private and public corporations, through electronic paper trails.

Cash is also inclusive, practically and symbolically. Its simplicity is such that it is a common denominator for all economic agents: citizens and businesses. Children and adults, poor and rich, private and public entities, all use cash in one single economic pool. This level of unity ceases to exist in the more modern segments of the economy, in which some financial instruments are out of reach for some – leaving some to worry about the risk of financial exclusion, hidden within the cashless revolution. For Dr. Bright, the fact that cash always works, for everyone, everywhere, is a potent argument in favor of its conservation. He writes: “Cash continues to have many many advantages. It is tried, trusted, and true. It is a technology that works, it is simple, and if need be, you can get by on it”. This risk of financial exclusion has already started occurring, with the digital revolution. Ajay Banga, Mastercard’s CEO, has spoken about the growing global risk of “creating islands, where the unbanked transact [only] with each other.” The symbol of national unity, in the banknote design, would also disappear, leaving a tear in the social fabric.

The question of suppressing cash also drifts into an entirely new area of thought: how much trust do we place in our IT infrastructures? Enough to place our entire economic lives in it? Dr Bright and Victoria Cleland, Bank of England’s Chief Cashier, have been among the most prominent economists to warn policy-makers of the risk incurred, should we suppress the “cash option.” All other forms of payment require third parties, which are usually in the form of a server network. Therefore, online payments hinge on functioning infrastructures being available and operating.

Such an economic configuration is at risk from breakdowns, viruses, cyber-attacks, power outages and causes further economic exclusion in rural and poorly connected areas. In the current situation, that risk is contained by cash: should networks fail, normal economic life can temporarily switch to cash, before systems are restored. Drs Bright and Cleland fear cashless societies may place themselves in a dead-end, as reported by Business Insider Will Martin: “It can be a useful budgeting tool, and it is a quick and easy payment method which works even when, for example, card terminals do not,” Cleland said. Cleland’s view backs up that of Ian Bright, a senior economist with Dutch bank ING, who found that almost 80% of Brits don’t see society ever being cashless and argued in an extensive report earlier this year argues that society will never end up being truly cashless.”

As for the oracle role of the economist, Ian Bright dampens the enthusiasm of cashless advocates, and considers that “while the role of cash is clearly declining in daily life, it’s still likely to stick around for a while. Despite a growing preference for cashless transactions, around three quarters of people surveyed in Europe said they never go completely cashless.” In his opinion, cash has too many specific virtues to collapse, even under the intense lobbying pressure it is receiving.