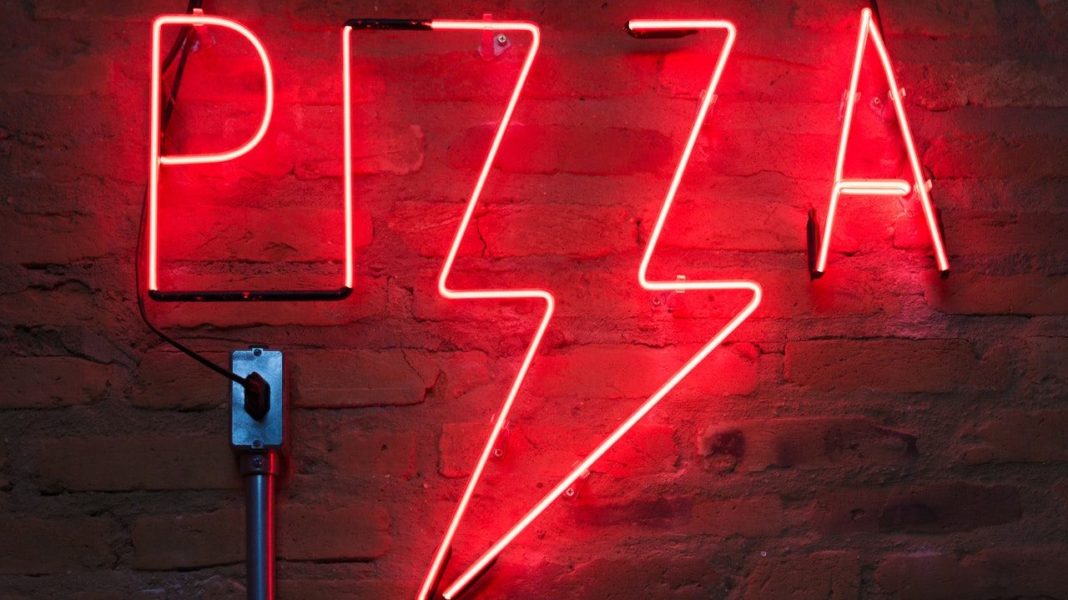 October may be National Pizza Month, but Domino’s isn’t too eager for all of its customers to celebrate. In fact, the popular pizza chain is making some enemies for a recent petition the company has filed with the U.S. Supreme Court in an attempt to shut down a lawsuit filed against Domino’s due to a lack of website accessibility. Some might say the maneuver is downright greasy.

While many Americans are able to obtain Temporary Disability benefits following a workplace accident (which may entitle them to two-thirds of their average weekly earnings), countless other U.S. residents are faced with a lifetime of challenges pertaining to permanent disabilities. According to the U.S. Centers for Disease Control and Prevention, approximately one in four Americans are living with some type of disability. And while the Americans with Disabilities Act should prohibit discrimination against (and ensure equal treatment for) individuals with disabilities, the reality is that many businesses fail to comply with the law — making it even harder for those with physical or cognitive disabilities to navigate everyday life.

That’s allegedly what’s happened in the Domino’s Pizza case, according to the aforementioned lawsuit. When Guillermo Robles, who is blind, tried to order a custom pizza from Domino’s website or mobile phone app, he discovered that neither was compatible with screen-reader technology. Many people with visual impairments rely on screen readers, which are devices that use speech-to-text tools to translate website content into Braille or audible speech. Since Robles was unable to place an order, he sued Domino’s under ADA protection, as there’s a precedent to show that websites and apps need to be accessible to people with disabilities (just as is required for physical business locations). The Ninth Circuit Court of Appeals ruled that the pizza maker is considered a place of public accommodation, meaning they must provide auxiliary aids and make visual materials accessible to customers to hearing- and visually impaired customers. Despite the fact that the company’s website and app are often used outside of Domino’s restaurants, these are considered extensions of the restaurant locations and therefore must be made accessible to all.

Domino’s is far from the only company to be sued due to a lack of website accessibility, but the company did make headlines for its hostile rebuttal. Instead of fixing the problems and making their site and app compliant, Domino’s submitted a petition to ask the Supreme Court to review the decision, citing that the ADA doesn’t apply to modern websites and apps, as the 1990 law predates the internet as we know it. Fortunately for accessibility advocates, Domino’s didn’t win this fight. The Supreme Court rejected the company’s petition and refused to hear the appeal, meaning that the pizza chain must comply with the ADA.

Experts say that Domino’s resistance to ADA compliance isn’t merely a bad PR move; it’s actually a colossal missed opportunity in terms of revenue. Forbes notes that people with disabilities have $8 trillion in annual disposable income, while the 2.4 billion people who have relatives or friends with disabilities may also choose to support organizations that promote accessibility for all. That said, Domino’s brought in $13.5 billion in global sales last year — but the company also has one-third of its entire staff working on its “tech and digital platforms,” so it seems they might be focusing on the wrong innovations.

Ultimately, it’s up to each individual company to ensure total compliance for users with disabilities. Businesses need to conduct accessibility audits of their websites and are encouraged to collaborate with community members with disabilities and accessibility advocates to ensure all consumers can utilize sites equally. It’s recommended that businesses focus on color contrast in web design, prioritize live text for screen reader compatibility, and provide text descriptions for all website images, at minimum. Going even further can show your commitment to the cause and decrease the likelihood that you’ll miss out on valuable business (or be hit with a pricey lawsuit). When in doubt, follow the Web Content Accessibility Guidelines, which are considered to be the unofficial resource on this topic.

While it may represent an extra step as part of your website design, it’s paramount for businesses and agencies operating in the digital age to make accommodations for all consumers. By skipping out on accessibility, you’ll end up hurting both web users and your own business.