Are you interested in being a movie investor? If yes, FundFlix offers you the opportunity to do so. FundFlix stands out as an innovative company that offers both investors and fans an astounding opportunity to invest in the film industry. Starting with as little as $500, this company offers both large and small-scale film investors the chance to contribute to the industry while making a profit from its involvement. 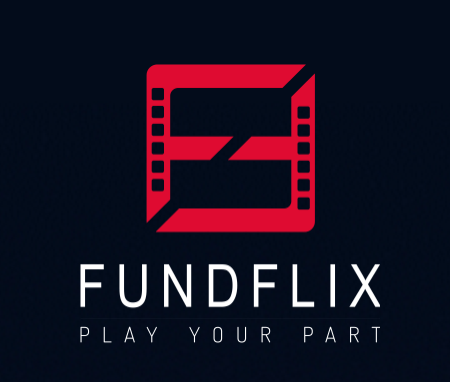 This ground-breaking company was founded by Jack Boyajian, who founded Endvest, a crowdfunding and investment platform for real estate. Having set himself apart as an entrepreneur over the past years, Boyajian has created a name for himself as an individual who can be trusted when it comes to managing investment opportunities. He has worked on many projects in different sectors to create lots of business opportunities for investors. FundFlix was founded as a means to create wealth for different individuals who would like to invest in movies, and fortunately, the company has been serving this purpose.

FundFlix operates with the utmost transparency and honesty; hence, everybody will be aware of the kind of movie they are about to invest in before giving out a dime. For anybody interested in being involved in film funding, there is an opportunity to read the script, check out the team and study financial projections of the movie before making an investment.

Notably, all movies financed by FundFlix are first-rate as their casts are well-known and leading Hollywood stars which are sponsored by major Hollywood production studios; therefore, the quality of the film being funded by FundFlix investors are undoubtedly world-class. Furthermore, FundFlix is not a substandard film finance firm without connection; it has strong partnerships with other great companies like public relations firms, production studios, distribution companies and non-profit organizations that are all going to make the production of each film successful.

Considering the methods and strengths of the investments involved in FundFlix and the connections available with other companies, everyone who is taking advantage of this opportunity to invest in the movie industry will be able to get attractive returns.

Apart from enjoying profits from your investment when you are part of FundFlix’s film financing project, you can also improve your knowledge of the film industry as you have the privilege to watch ‘behind the scene’ of the films you are investing into.

Without doubt, investing in movies through FundFlix is the impeccable opportunity every investor needs to put their money into at this moment because of the invaluable benefits attached to doing so. When you invest in FundFlix’s film project, your investment is safe.