﻿Glenn Sandler, CPA, of G.I. Tax Service Shares Insight on Changes to Your Taxes Starting in 2018 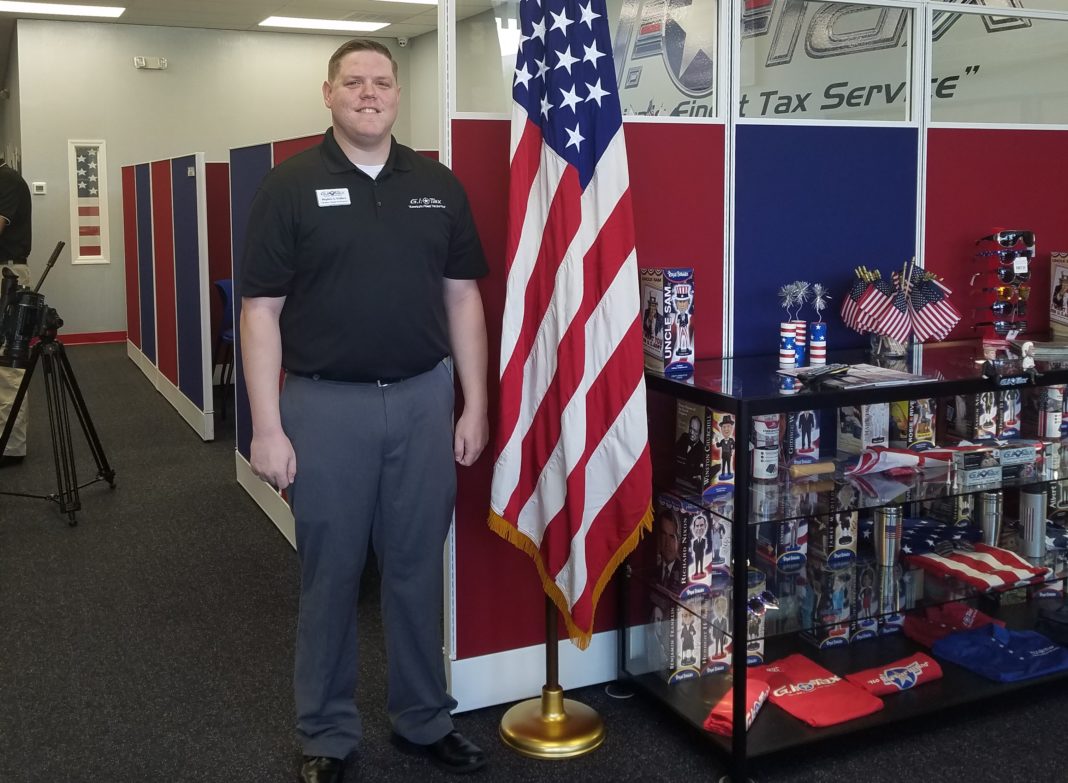 Most people don’t pay attention to news about state and federal taxes until it comes time to fill them out, so you may or may not be aware that there are a few changes in store for you when you file your 2018 taxes, payable in April 2019.

If you have any questions about how the Tax Cuts and Jobs Act is going to affect you, don’t hesitate to come into G. I. Tax Service for a consultation.

But we’re going to cover the basics in this blog.

There used to be a tax form called 1040EZ. Anyone who made less than $100,000, had no dependents and no investment income could use this form. As the name implies, it was pretty easy.

That form is now gone, replaced by Form 1040 Simplified.

Form 1040A is gone as well. Instead, Form 1040 has six different Schedules, which you will use depending on your needs.

The credit you can claim here has been increased to $2,000 per qualifying child.

This is probably something that very few people realize – you can no longer claim dependents on your taxes. There’s no personal exemption for yourself, or for your spouse, or for your dependents.

So why claim dependents?

There are still a few tax credits you can take advantage of if you have dependents.

If you’re the head of a household, meaning that you have at least one dependent, you will receive a larger standard deduction – that $18,000 we mentioned earlier, rather than $12,000 as it used to be.

2018 and beyond – who qualifies as dependents?

First, you have to figure out if your qualifying relative is your dependent.

“A qualifying relative is a child who is your son, daughter, stepchild, foster child, brother, sister, stepbrother, stepsister, half-brother, half-sister, or a descendant of any of them such as a grandchild, who:

There’s more to it.

Deciding who is or who is not a dependent can be tricky. With all the tax credits available, even if the personal exemption is not, it’s important to get it right. Visit a G.I. Tax Service office to discuss the issue of dependents if you have any questions.

About Glenn Sandler, CPA: Glenn Sandler, CPA, has been in public accounting for over 30 years. Glenn Sandler specializes in Forensic Accounting, Financial Statement Analysis, Business Consulting, Income Tax planning and Income Tax Preparation. He is currently working on expansion of G.I. Tax Service, a premier tax return preparation company that is poised to become one of the leading professional tax services in the United States.