Glenn Sandler, Founder and CPA of G.I. Tax, Shares 7 Steps for Researching a Franchise before Investing 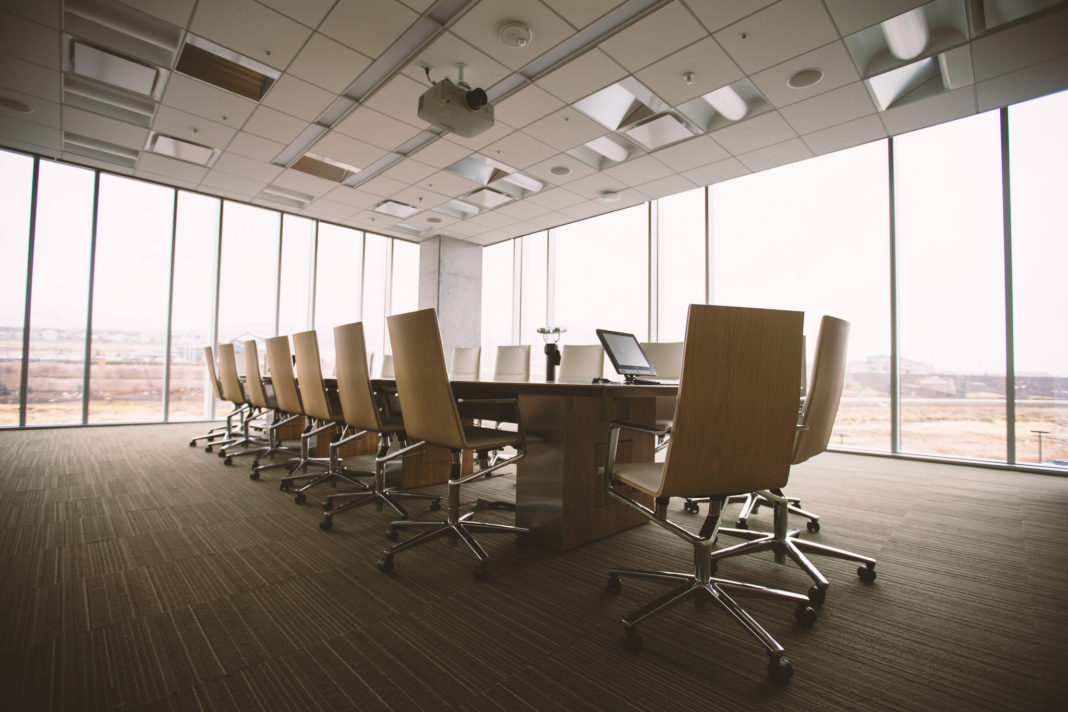 If you’re thinking about becoming a franchise owner, then you’re going to want to do some in-depth research on the franchise you want to invest in. The last thing you want is to end up making a poor investment in a franchise that’s doomed to failure before you even open up the doors to your new store. The following are seven steps that you should take when researching a franchise before you make a decision to invest:

1. Read customer reviews of the franchise

You won’t want to buy a business that has poor customer reviews since this will make it difficult to attract new customers. Look up reviews for various franchise locations on customer review websites like Yelp, Angie’s List, and Foursquare, just to name a few. While every business will have a few negative reviews, you should be wary if the franchise you’re looking into has an abundance of them. The positive reviews should far outweigh the negative ones.

2. Check out the reputation of the franchise

You should also do a basic web search on the franchise to see if it has been in the news due to one controversy or another. Don’t just look for negative news; look for positive mentions as well. Keep an eye out for franchises that have received awards for their business or were recognized for their service to their communities.

3. Look into the success rate of the franchisees

It shouldn’t be difficult to obtain information on how many franchise locations are currently in operation. Take a look at the number of locations that have opened every year since the company started franchising. There might be an issue if there’s been a sharp drop-off in the past few years. There’s definitely an issue if the number of franchisees who have failed, or locations that have closed down, has increased over the past few years.

4. Research the background of the franchisor’s top management

Look into the business background of the top management, especially if the business has only begun franchising in the past few years. You’ll be taking a much smaller risk if you’re buying into a franchise run by people who boast a wealth of business experience and expertise. This means they’ll have a better understanding of what it takes to run a successful franchise and what kinds of challenges you’ll face as a franchisee.

5. Speak with some of the other franchise owners

If you’re optimistic about the franchise, then it’s time to take a look at their disclosure document. This perspective will provide you some valuable information about the franchise that you’ll need to know, such as the costs and fees, the rules regarding ownership, whether any of the top management are or were involved with litigation, and more. This information can further help you make your decision.

The last step is to interview the franchisor. Once you’ve requested a franchise disclosure document, you’ll be offered to a discovery day where you can speak with the top management. Prepare any questions that you were unable to get answers to during the course of your research, whether it’s about the history of the franchise, the operation of the business or the products or services.

These are seven important steps that you should take when researching a franchise. If you are satisfied with your research following these seven steps, then you can begin the decision process of whether or not you want to invest in the franchise you’re looking at.

About: Mr. Glenn Sandler is an entrepreneur in the financial space, operating as the founder and CPA of GI Tax. Mr. Sandler specializes in Forensic Accounting, Financial Statement Analysis, Business Consulting, Income Tax planning and Income Tax Preparation. Based in Florida, Glenn Sandler strives to understand his client’s financial situations so he can help clients reduce their tax liability.