Greg Bishop, Attorney, Explains For a Happy and Healthy Retirement, All You Need is Love 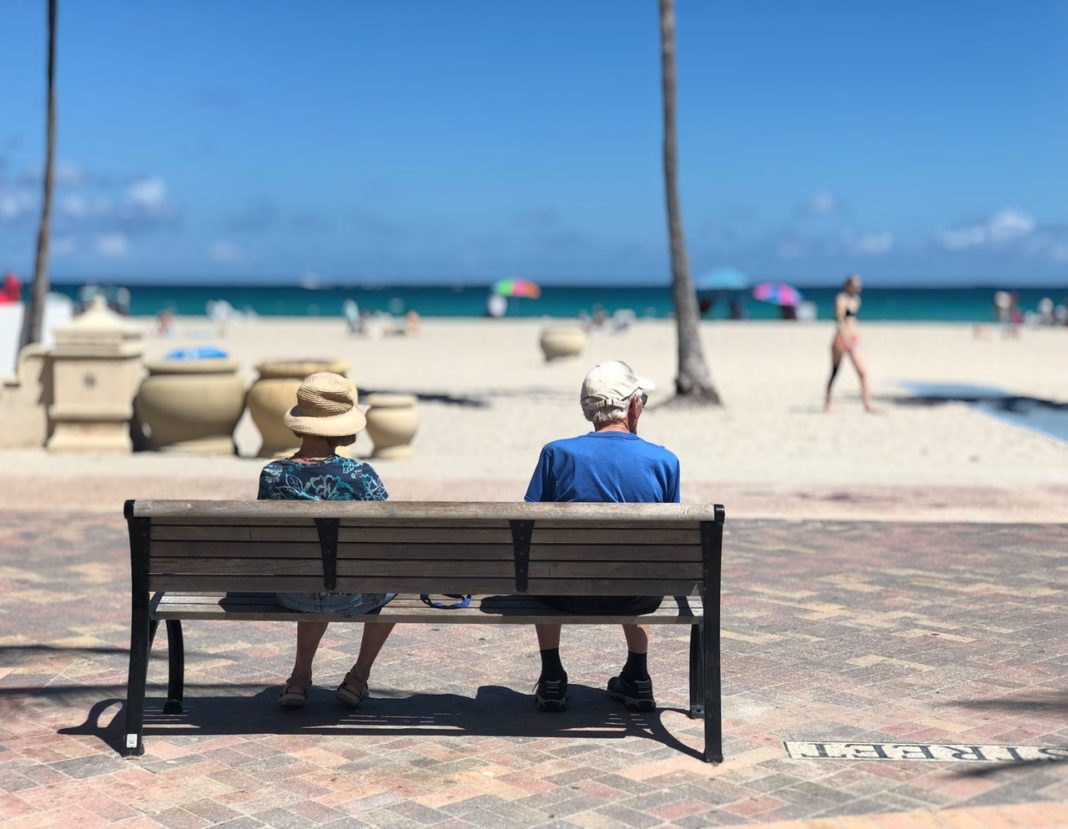 Many foolishly believe that happiness is directly associated with money and fame. In their ongoing quest to find happiness, they focus on what they perceive as the outward signs of inner bliss – the car, the house, the travel, or the number of followers and likes. However, one of the longest-running studies on adult development concludes that living a long and happy life has little to do with either money or fame. Rather, the best barometer of long-term health and well-being is the strength of your relationships with others – your family, friends, and community. Apparently, the Beatles were right all along – all you need is love.

The Harvard Study of Adult Development began in 1938 during the Great Depression. Originally, the study tracked the health of 268 Harvard sophomores (Harvard only had male students at the time) to determine what led to healthy and happy lives. Years later, a second study involving 456 young men from inner-city tenements in Boston was added. Today, the combined study includes those original participants who are still living (now in their mid-to-late 90s), as well as some of the spouses and descendants of the original participants. Over the last 80 plus years, some of those participants became quite successful – doctors, lawyers, businessmen, and even one President of the United States – John F. Kennedy. On the other end of the scale, however, were those who had disappointing careers, who became alcoholics, or who descended into mental illness.

Based on periodic in-person interviews, detailed questionnaires, and intermittent health examinations, researchers found a very strong correlation between the lives of these men and their relationships with their family, friends, and community. Specifically, the researchers concluded:

The Best Thing to Hold onto in Life is Each Other

The current director of the Harvard study is Dr. Robert Waldinger, a psychiatrist at the Massachusetts General Hospital and a professor of psychiatry at Harvard Medical School. Dr. Waldinger summarized the study this way: “The surprising finding is that our relationships and how happy we are in our relationships have a powerful influence on our health.” Specifically, he noted that the study revealed that close relationships – more than money or fame – are what keep people happy throughout their lives. Strong relationships protect people from the struggles of life, help delay physical and mental decline, and are better predictors of long and happy lives than social class, IQ, or even cholesterol levels. These findings proved true across the study for both the Harvard men and the inner-city men.

For thirty-five years, Dr. George E. Vaillant, a pioneer in the study of adult development, was the prior director of the Harvard Study. He shared this important insight:

Love, especially unconditional love, cures people, both those who give it, and those who receive it. To receive love is transformational. But healing love is more often in the witnessing of the other people rather than in trying to rescue them. Just being seen is terribly important.

Retirement is a Great Time to Reconnect

Attorney Greg Bishop points out that one common casualty in the quest for a successful career is that personal relationships sometimes suffer – you miss your son’s football game, you are distracted during a night out with your spouse, or you fail to keep close tabs on a good friend. Although retirement is not a cure-all for years of neglect, relationships can be repaired – and even strengthened – if they are nurtured properly.

Mr. Bishop suggests that reconnecting with others is like making deposits of love and affection into their emotional bank accounts. He warns that as a practical matter, these deposits should be made in small amounts over an extended period of time – a large, one-time deposit might be perceived as fraudulent. If it has been many years since the last deposit, an account may have been closed in the interim due to inactivity. This type of account will require additional time and effort not only to reopen it, but to restore it to a healthy balance. Similarly, another account may be overdrawn, necessitating deposits not only to bring the account to the positive side of the ledger, but to pay any penalty fees. Finally, another account still may have only a nominal balance, which like the other accounts, could be improved by small yet frequent and meaningful deposits.

After spending more than three decades filling his resume with degrees, certifications, and experience in legal, compliance, and HR matters, Greg Bishop took a one-year sabbatical. He and his wife traveled the country in an Airstream motorhome with their dogs, mountain bikes and road bikes. This pre-retirement experience was both life-altering and life-affirming and triggered a desire to help others make their retirement the best chapter of their lives.