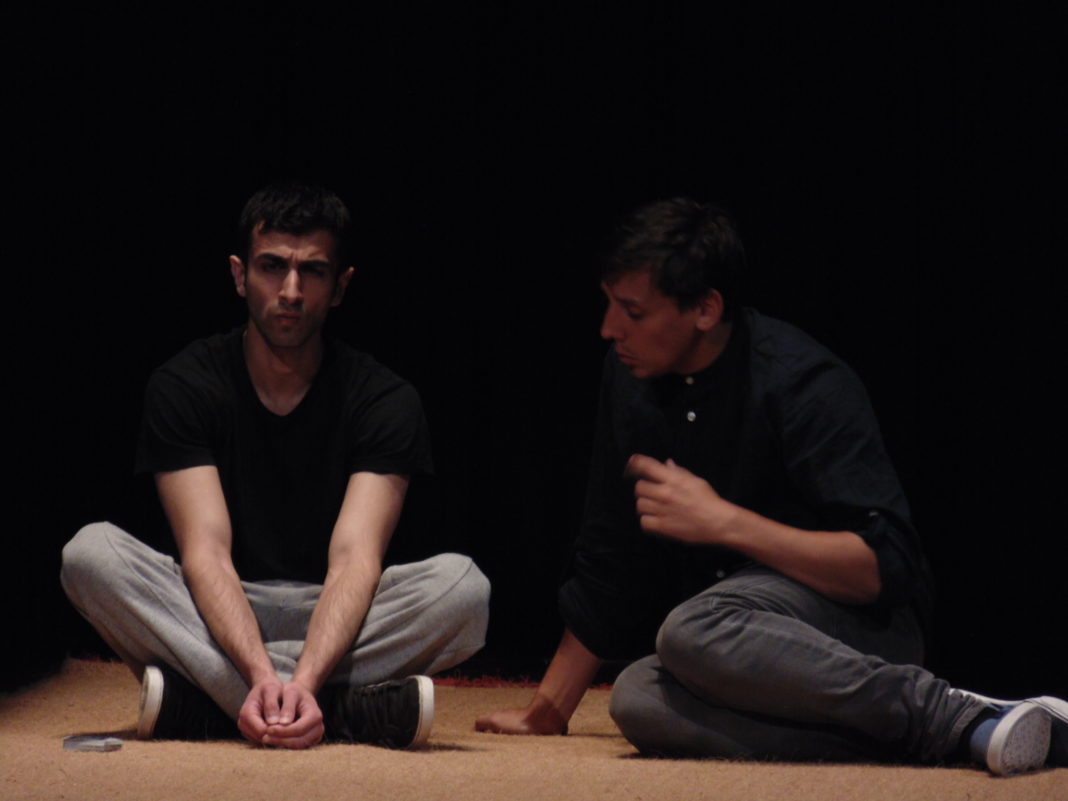 1- Hello Jay, can you please tell us a bit about you?
I grew up in Manchester but was sent away to Army school in Pakistan for a few years, when I arrived back in England I felt like a tourist but slowly settled in. I studied Electrical Engineering but felt out of place, so I was taking classes in acting too to let off a little steam. In 2015 I auditioned for the Royal Central School of Speech and Drama and was lucky enough to gain a place, so I moved to London however I realised I didn’t have any money so I applied and auditioned for several trusts and received 3 quarters of the funding. I graduated in December and have luckily managed to be a part of some great projects.

2- What are your focus areas and why?
I hope to increase diversity within the industry especially for East Asian actors as they are so under represented, I’m hoping to write a script and create a project which not only represents a diverse but tells a gritty story about working class people, we don’t often get to see that so it would be interesting.

3- What influences your work?
I’m a big fan of Robert De Niro and Aamir Khan, I’m going to work as hard as I can to create great work like they do. What makes you want to wake up every morning? Probably my family and friends, it’s wonderful to have people you love. I try to spend as much time as I can with the people in my life as they all mean a lot to me.

4- Are you in any movies releasing soon?
Yes, it’s called Jellyfish, It’s about a girl who realises she has a gift for stand up comedy, I play the part of Malik who is quite a funny character, the cast also includes Liv Hill, we both worked on Three Girls but never got a chance to meet until we started filming for Jellyfish.

5- Can you tell us more about your current play?
It’s called The Kite Runner and is based on the best selling novel, we’re currently performing at The Playhouse Theatre. It’s a story about two friends in which the main character betrays his friend and takes us through his extraordinary journey to redeem himself. It’s my stage and West End debut and I’m very grateful for being surrounded by such positive and talented creatives as I get to learn from them. I’m also enjoying playing the role of Wali. 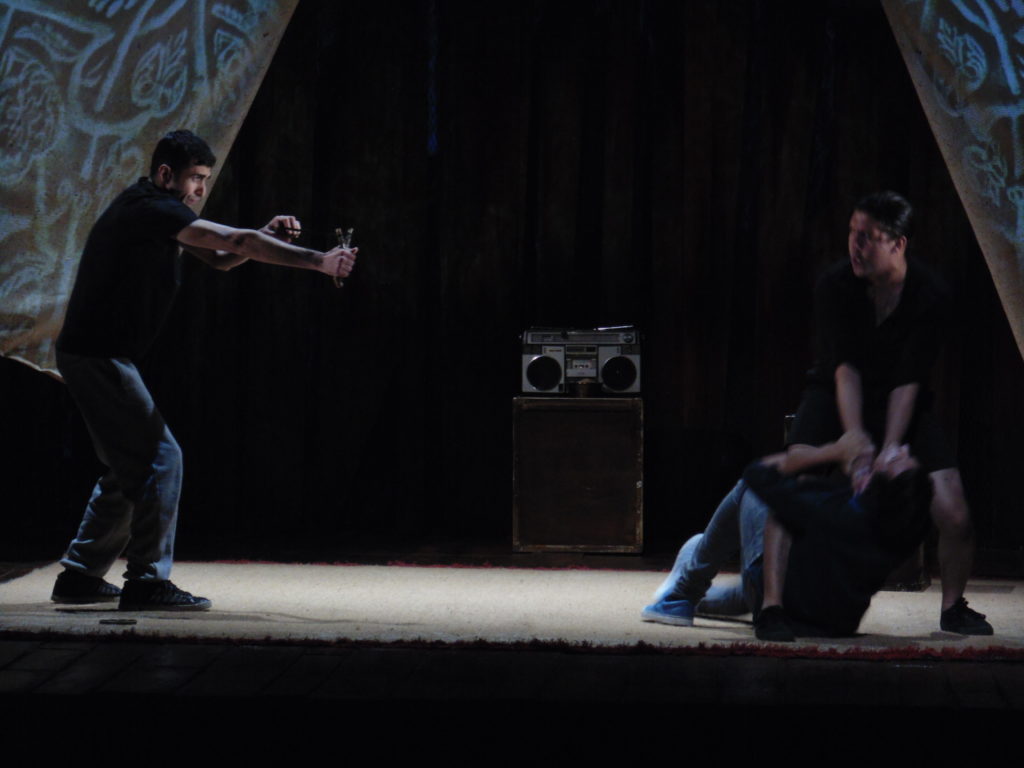 6- When an actor has the option to choose between a play or a movie, what will be yours?
It really depends on the script and who’s directing it, in this sort of situation I’d probably follow my instincts and do the project I’m more passionate about.

7- Where do see yourself in the next 5 years?
Probably more skilled and knowledgeable, I hope to improve on my craft in all mediums and hopefully own a house!

8- What can you tell young actors who are pursuing their dreams?
Probably to enjoy life, a lot of actors tend to worry about their career so much that they’ll miss out on holidays just in case an audition comes, it’s also important for actors to make the decision if this is something that they truly want to do. Actors have to deal with rejection on a daily basis and sometimes they can find themselves having a lot of financial problems due to the lack of regular work. If it is something you want to do, grit your teeth work hard and the rewards will follow.9- What are you most excited about at the moment? I’m going on tour for the first time, I’m really excited about travelling around and I’m looking forward to Scotland and Ireland the most! 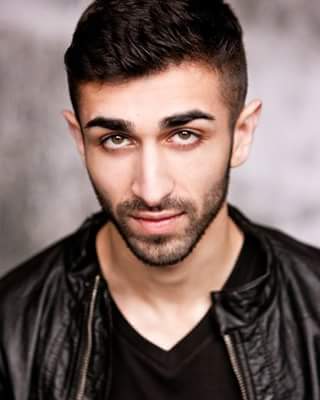 9- What are you most excited about at the moment?
I’m going on tour for the first time, I’m really excited about traveling around and I’m looking forward to Scotland and Ireland the most!

10- The last word or final thoughts?
This was fun, Thank You!