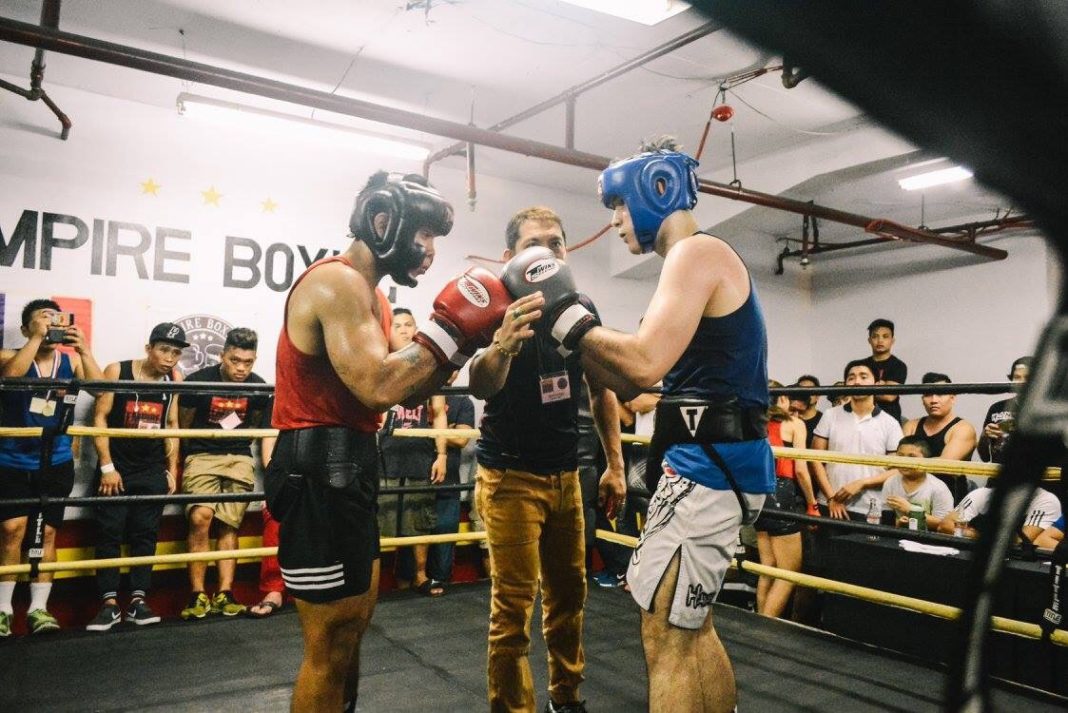 Robert, 40 has been Boxing since he was three. Active in competition since he was nine, he has fought over 428 bouts, with an 80% overall win percentage mostly by stoppage. He has competed extensively in Europe, the USA and post-retirement in the Philippines and South East Asia. Now formally retired, he remains active with a host of varying sports, and of course Boxing. He is actively coaching at Empire Boxing Makati, assists amateur fighters, apart from other business ventures and is a practicing Psychologist.

Here we look at a four-nation tournament the local media has dubbed “the most unbiased boxing competition” and is adamant on setting an example into removing corruption in sports. And now he’s being heard internationally.

Here is our interview with who people fondly call “Coach Rob”… 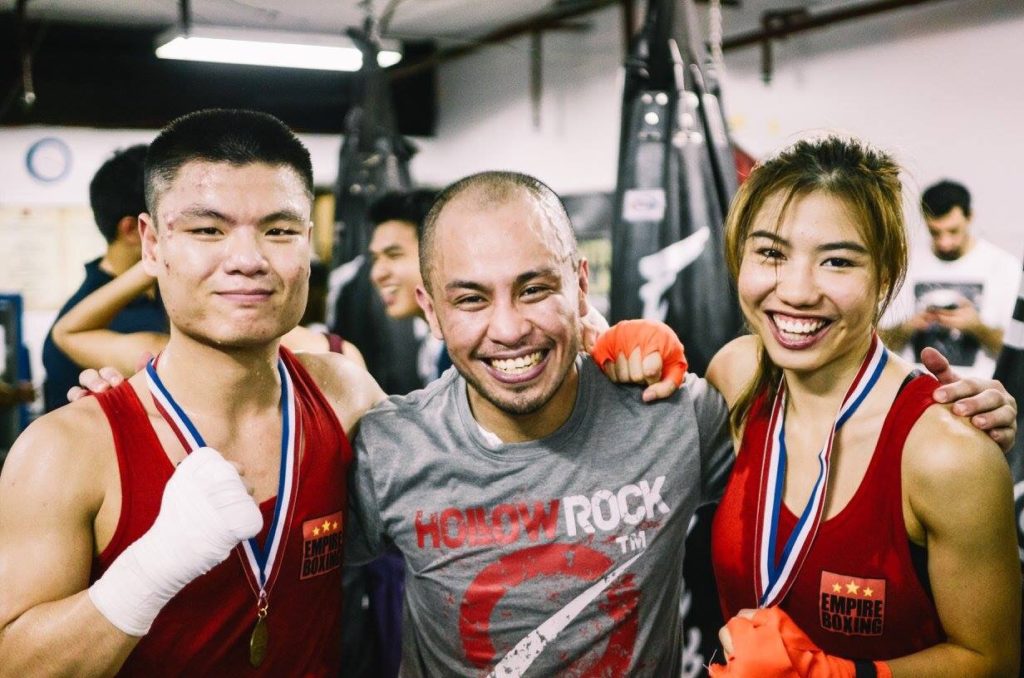 2- Empire Boxing hosted a great event last week, can you tell us more?
It was a great day for Boxing! We were able to host actual athletes. As I mentioned on our competitor’s briefing “it doesn’t matter what you do in life. You’re coming up inside the ring, for pure passion and no financial recompense. That makes you true athletes and true boxers and I respect you all” I meant every word. It was made more special because some competitors decided to donate their money directly to our assigned charity, an inner city orphanage that focuses on education. 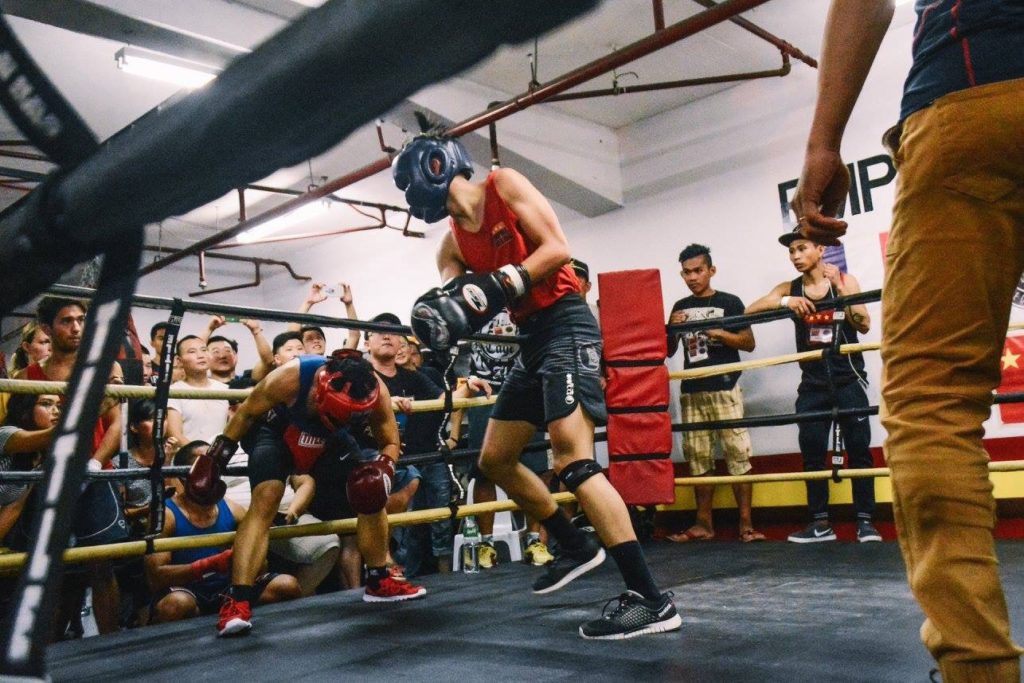 3- Why do you think, we need events like this?
To promote athleticism, as well as my main sport, Boxing. It’s been around since 3000BC. Done in the proper environment, Amateur Boxing takes you away from the bright lights, entrance music and pushes focus on the competitors. It’s a platform for new fighters to hone their skills. For myself, its all about sharing. Here we are, sharing the sport we love. It’s indescribable, the natural rush. Seeing the new generation take up what is by nature a sport with class. That’s why it’s dubbed “The Sweet Science” Amateur Boxing essentially takes most of what people see as brutal away and highlights technique. Pros with an amateur pedigree have a distinct skill set. Should any of these boxers decide to try the pro ranks, I’ll be more than delighted to help the process.

4- And what inspires you to host the “WHITE COLLAR FIGHT NIGHT”?
I’ve been nudged and nudged for three years after we hosted the KO Tourney, a two-peat series that exemplified similar ideas. 2012 and 2013. I heard people, more and more, not even from our gym asking for a similar event, fair judging, genuine amateur rules, proper medical care…so I recruited my wife and VP, Jam Quintos who has been doing large scale events for years, and we scaled it down. I hand crafted everything with care. We were busy, but we made time this. Athletes like the boys and girls that participated in our eight card event inspire me so much. The way they trained for this, the way it became a part of their lives. I wanted this to be an evening to remember. For me, it will always be in my heart. These boxers, all of them….amazing. 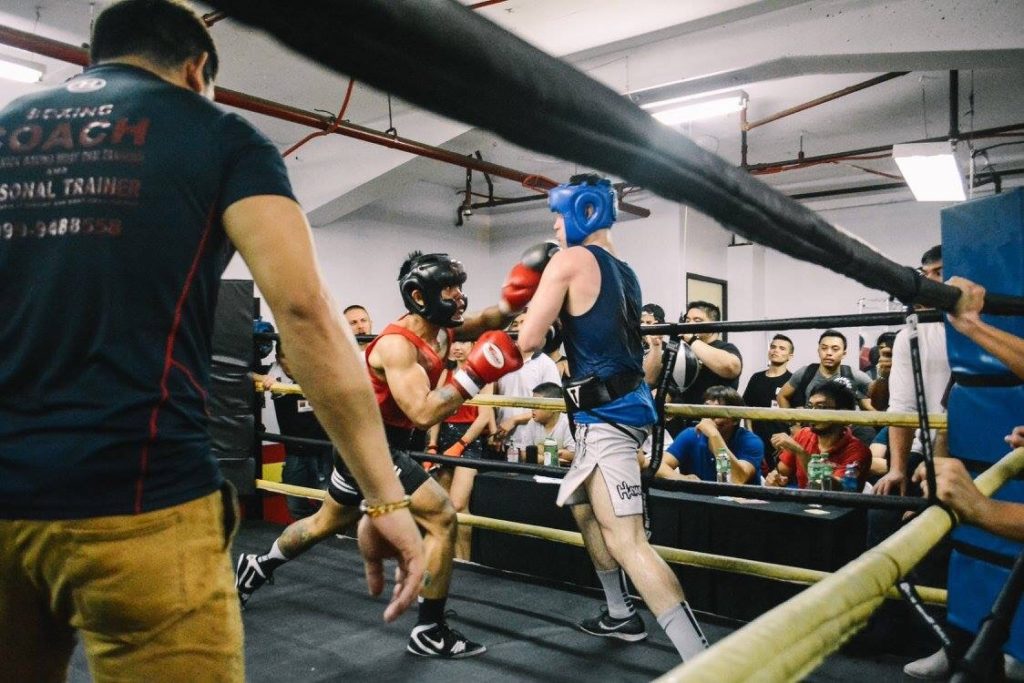 To side track a little, I’m in line with the Philippine Government’s fierce Anti-Drugs Campaign. I believe in one solution, genuine athletics. Yeah, there’s doping here and there, and illicit or illegal performance-enhancing drugs, that’s why I wish to keep this at this level. To get my message through -sports, it’s a way of life.

5- What does “fairness and sportsmanship” means to you and how a sporting event can share these fundamentals?
No bias. Wherever gym you are from, no politics. I mean how am I supposed to make the sport grow if I just toss it up and make a big mess? That’s ugly. We like things neat. We had fighters in red and blue jerseys, dressed properly, people around following strict rules. This is BOXING. Not a slugfest where you just toss someone to the dogs. Boxing is honorable. FAIRNESS and SPORTSMANSHIP to me directly translate into one word: Boxing.

6- Where do you think you are making an impact?
Hard to say. It’s not me, it’s the whole team that made this possible and the athletes. I just want to remain a guide. 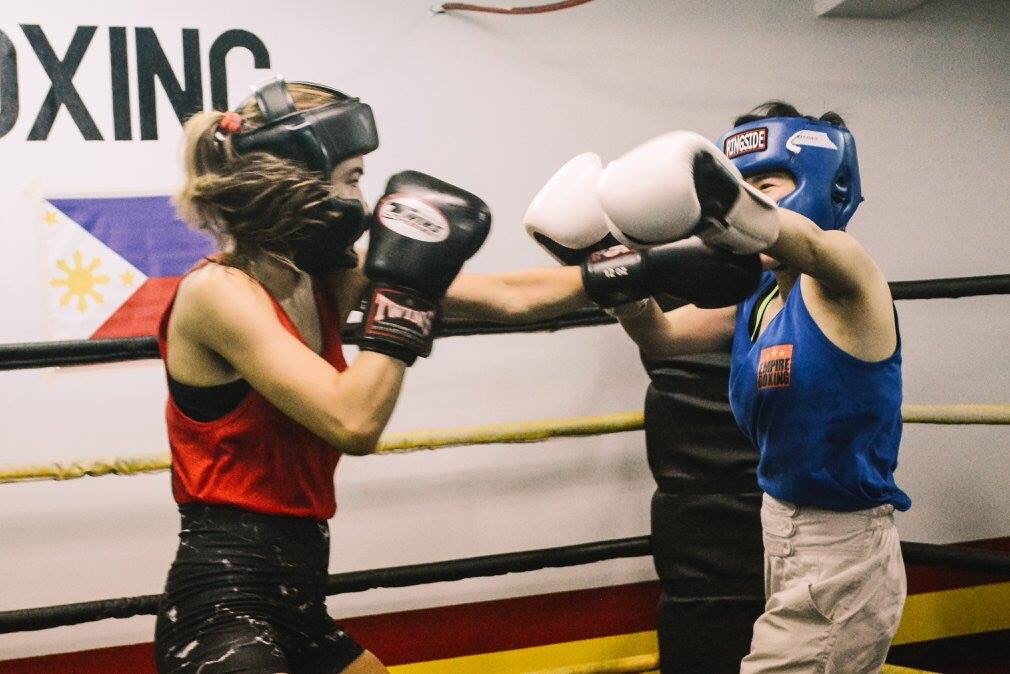 7- People asking for a second edition, any idea when?
Haha! Yes. Episode Two will follow. We are still grinding at the moment, opening up a couple of new gyms, but there are definite plans. At this point, my vision is to keep it simple, as it is essential. To put the attention on the sport and not our gym. I’ve had offers after this to host and organize, but had to gracefully decline. I’m aiming for something done with grace and out of love. 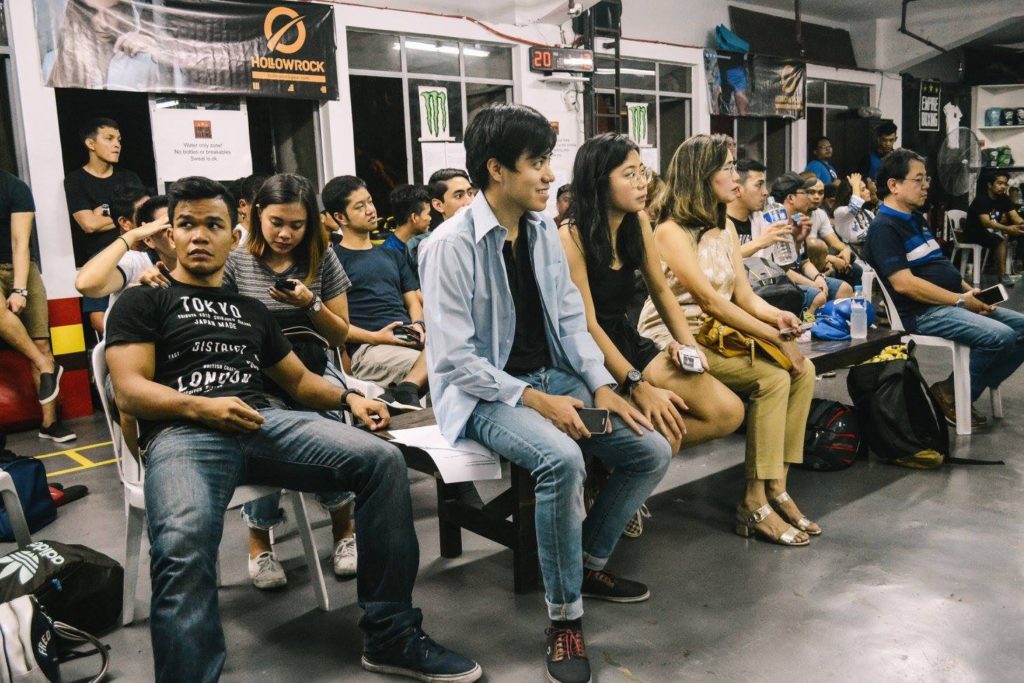 8- What are you most excited about at the moment?
That’s a hard question to tackle. Life invigorates me. I’ll be 40 on the 6th and I’m still stoked about everything, big or small. From spending time with my family to learning something new. That’s it really, I’m constantly excited to learn new things.

9- The last word or final thoughts?
Holler out to our sponsors that gave out cool prizes, HollowRock Gear Philippines, GNC, and Monster Energy. Thank you all so much. And thank you, Noelle, for taking the time to talk to me! Live well, everyone!