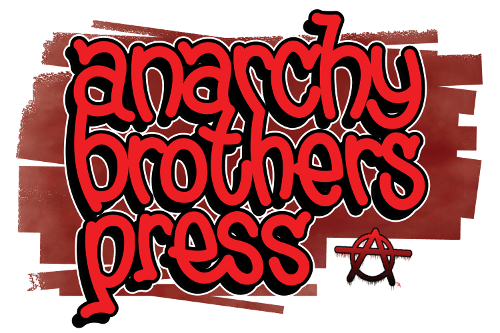 1- Hello Christopher, can you please tell us a bit about yourself?
I was born in Vestal, NY. I am the oldest of my family and I only have one little sitter. When I was a kid I found out I was born with a learning disorder. In elementary school in never really bother me, until I went to middle through high school. The town I lived in exceeded in higher learning and you had to be top of your class to go college. I did feel due to my learning disability I felt left out and I felt that my school let me done. Of course that wasn’t the first time something like that happened.
When I was in elementary school, I was sexual molested by my teacher. The thing was it was small class and this teacher molested other kids besides me. What I know what happened to the teacher was that he didn’t serve any prison time, lost his teaching license, and became an accountant. I did find out that the principal of the school didn’t want a scandal on his hands so he swept it under the rug like this incident never happened. Two things happened was one that I never trusted people of authority and it took me along time for me to trust anyone again.
Throughout middle school and high school I never had a girlfriend and everyone thought I was weird because I hardly talked to anyone. I went therapy throughout my whole high school years and they claimed that the reason why I was shy was that I had PTSD due to what happened in elementary school. At the time no one knew what PTSD was and I didn’t want anyone to know I was going to therapy because I felt the kids might think I was crazy. My high school years were pretty lonely and I didn’t really hang out with kids my own age.
When I was a kid I always loved to write. It was a way from me to escape a world I created. At first I tried my hands on writing fan fiction. It was great for me when I was a kid because I was experimenting, but over time I felt it was necessary to create my own stories. I guess if it wasn’t for my writing, I wouldn’t survive high school.
After high school I continued to go therapy until I was twenty one. The thing was therapy didn’t say I was cured; I just looked at my life and told myself I quit therapy. I just goodbye forever and never looked back. I have to say that was probably the smartest decision I made because if I didn’t quit I probably would end up where I am today.
Then one day I learned about the Art institute of Pittsburgh and one day I attend that place. I learned that this place was filled with outsiders just like me and this was a place where I belonged. I was happy for a first time in a long time.
There I appreciated who I was and that I was outside and love punk music to this day. 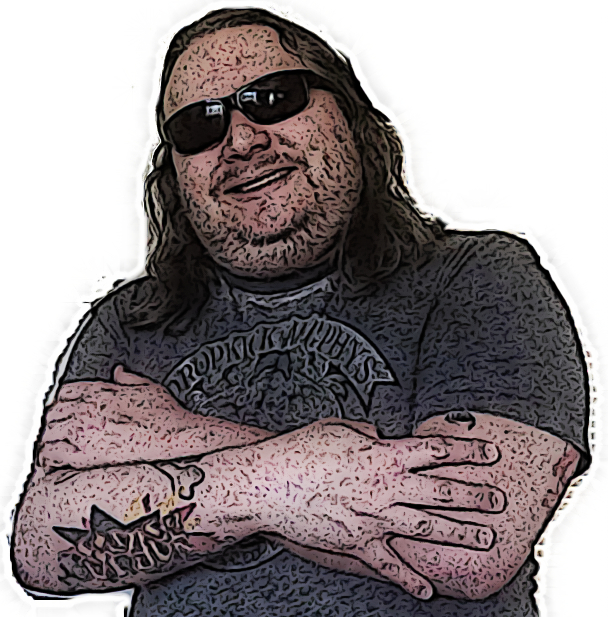 2- What are your focus areas and why?
I area is in digital comics, because they are cheaper to make and less expensive than the printed material.

3- What influences your work? What makes you want to wake up every morning?
My work is influenced by the anti-hero. My favorite movie is Escape From New York where the main character is the anti-hero who dislike authority and when he tells you he would kill you he isn’t bluffing.
Other things that influence me are the horror of the unknown. We all fear what we don’t understand and I feel we should embrace the unknown.
I feel prostitution should be legalized in every country.
What makes me want get up every morning is creating other comic from nothing more than my imagination. 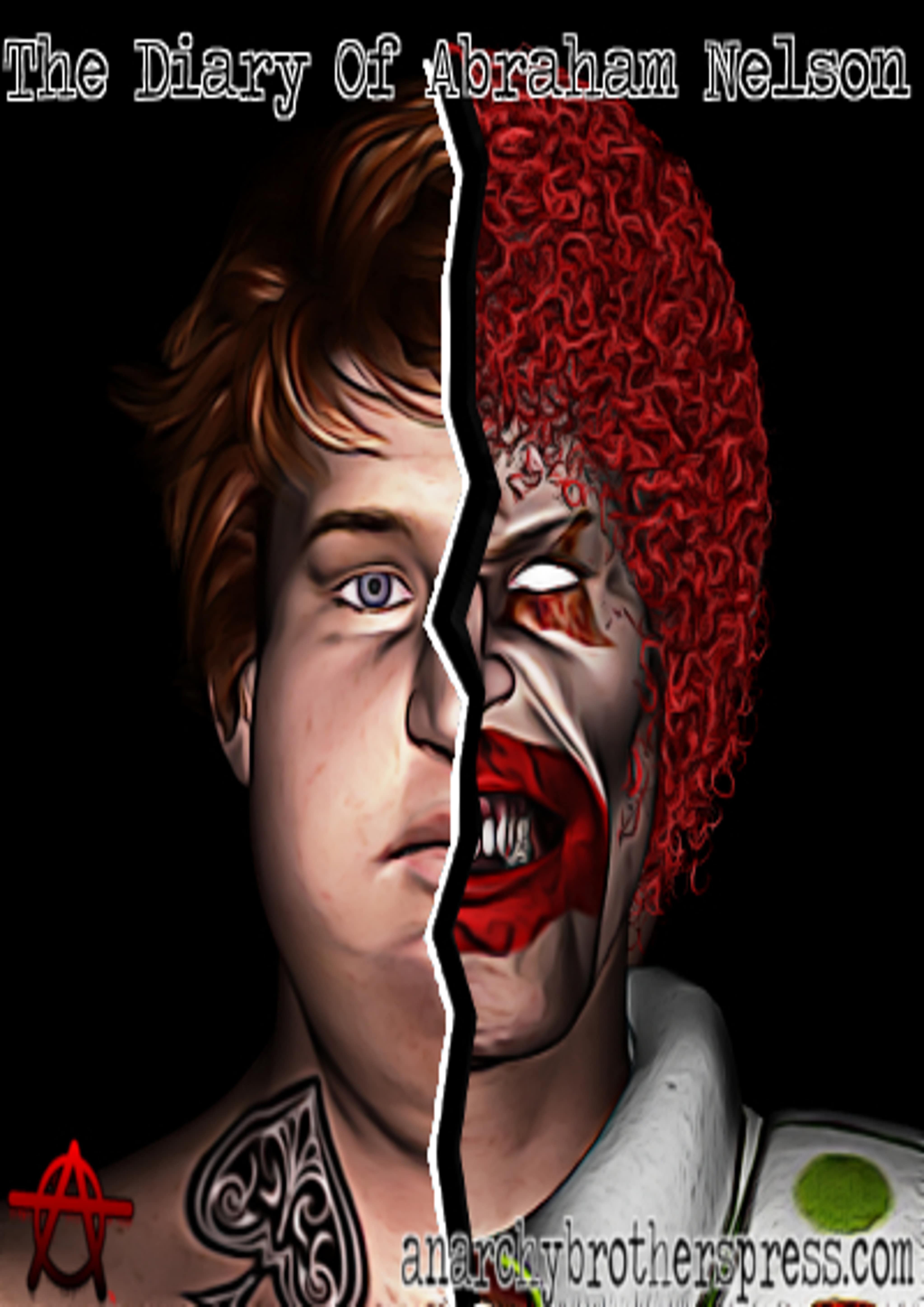 4- Where do you think you are making an impact?
I think I’m making an impact on the future artist, writer, or owner of company who has a learning disability. I started this company with just a name, an idea, and the drive to think to myself I can create my own style of comics.

5- Can you share with us more about “Anarchy Brothers Press”?
Anarchy Brothers Press is not just a comic book publishing company and store. However this is also the dark side of comics. We are not afraid of not saying no to the establish and question authority.
The name is for a couple friends who I see that are my brothers to life. The word Anarchy comes from the punk rock movement and I am one hundred percent pure punk.
The main reason why I created this company was probably because I always grew a hatred of people turning my work down and I said I will start my own publishing company where we turned down no one.
The website accept payments from both Bitcoin and PayPal. Plus if you type this coupon code 15offer10comics customers would get 15% off orders over 10.99. And if they type in this code 25forcomics they will get 25% percent discount orders over 20.99. 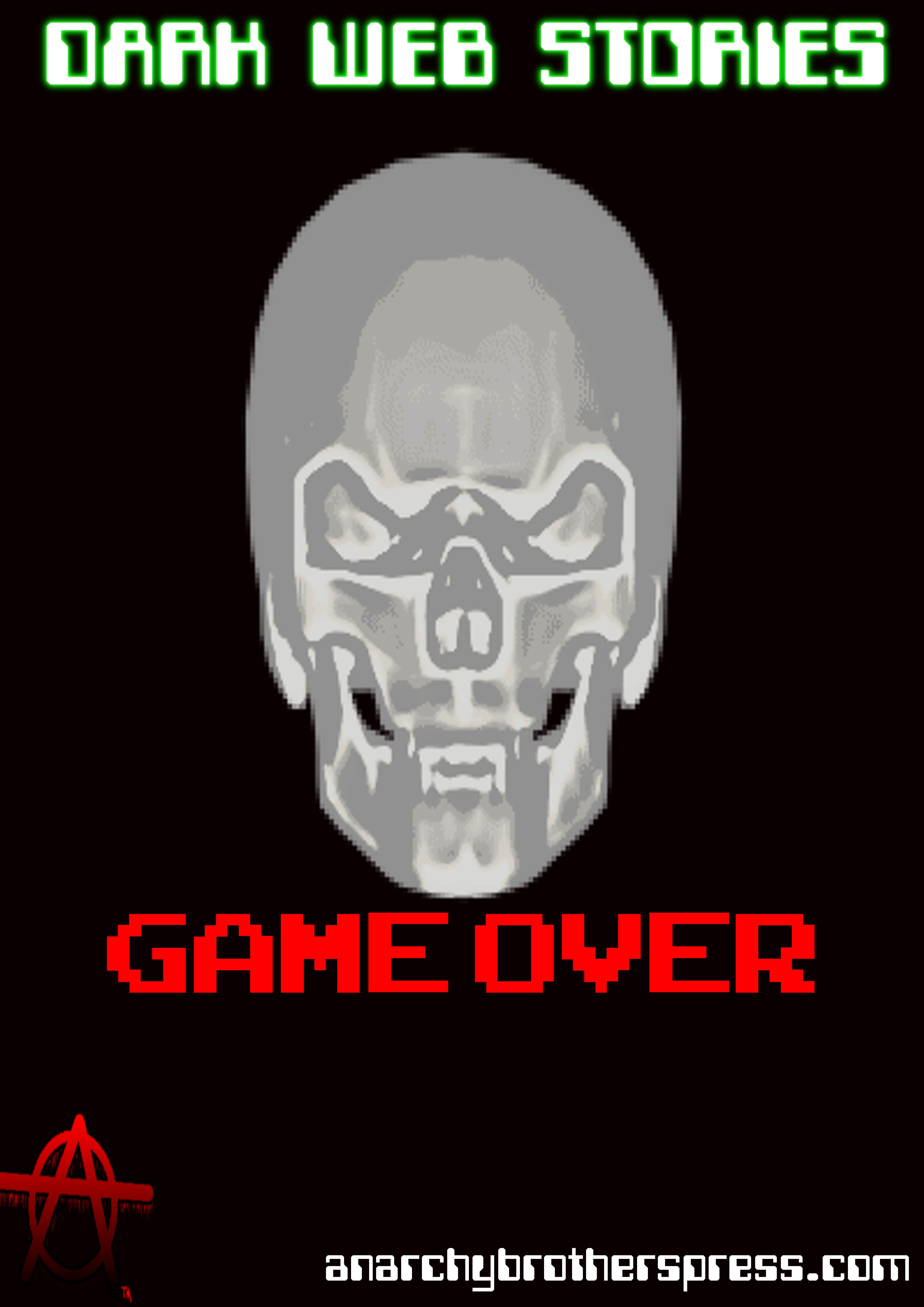 6- Where do you see the company in the next 5 years?
I see my company expanding and hire more employees. I would also like to hire new artist to work on future projects that I will be working on. I don’t see this company be bigger than Vertigo Comic or DC and Marvel. However I do see the impact of future readers who love to read dark comics. Maybe in time we will go to printed material comics.

7- What are some things that most people don’t know about your job?
Right know I do pretty much everything. I run the website, I write the comics, and do the cover art. I translate these comics into five languages, Spanish Portuguese, German, Italian, and French. I am one man operation machine who is a hard worker, plus has extreme passion.

8- What can you tell young people who are pursuing their dreams?
All I can say is if some says no, than do it anyways, but it has to be something you have extreme passion about.

9- What are you most excited about at the moment?
Probably knowing that the next comic I create will be something I will always treasure.

10- The last word or final thoughts?
Just believe in yourself. I know thus my sound clithe, but it is what I have always believe.