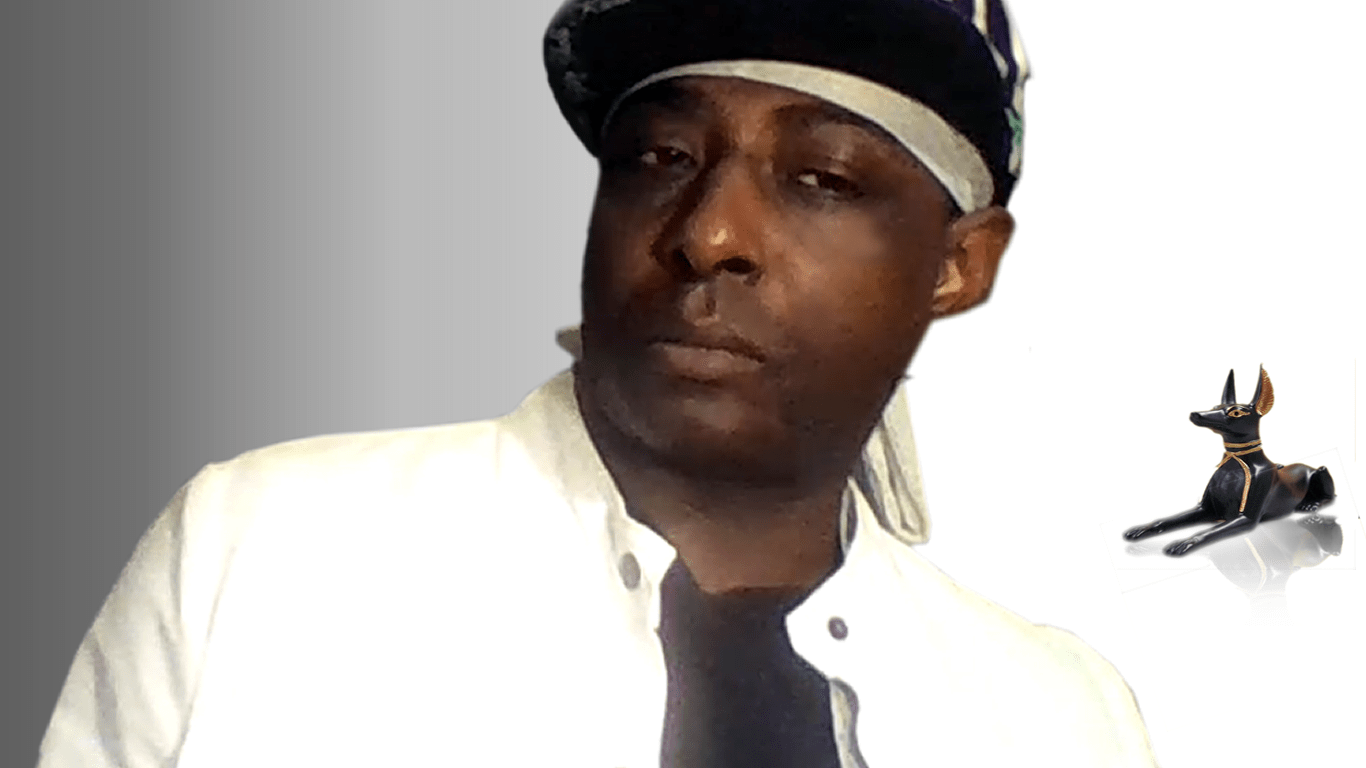 The transformation of the music industry has been a wild ride since the genius of the legendary Steve Jobs introduced the iPod and the creator of Napster disrupted the way music lovers consume music. Then there was the natural incarnation and evolution of internet radio stations attempting to create competitive formats and structures to traditional brick and mortar radio. Forward to the next decade to the current players in music streaming like Spotify, I Heart Radio, Apple music and the stagnate Tidal, owned by Jay Z and partners. With this being said, there are smaller companies that are also making their mark in the changing landscape of internet radio and music streaming. I recently came across a radio station that plays a lot of old school Hip Hop and after checking it out over a few days, I reached out to the owner and founder of Infinite Khemwest 102.5 for an interview to pick his brain about the state of Hip Hop and internet radio.

1- Hello Djehwti, can you tell us a bit about yourself?
I am a music producer and sound engineer by trade. As a sound engineer, I’ve had the opportunity to work with a lot of famous artists and major record labels. My pops was a radio and TV host, so I got turned onto music at an early age. I began dabbling in turntablism and forming groups when I was around eleven or twelve. I was bitten hard by the music bug as well as the Hip Hop bug. My pops had a Jamaican style sound system, meaning huge speakers, everything weighed a ton. It would take me and my friends to move one speaker lol. So as time passed, I became pretty good on the 1200’s and by thirteen I was performing parties on the weekends with my pops. From that I got more into music production and when I graduated from high school I went to college for sound engineering.  A few years later I moved to New York where I started working as a sound engineer.

2- How would you describe Infinite Khemwest?
Infinite Khemwest 102.5 is an online radio station or music streaming service as it would be called now-a-days. It is a subsidiary of Khemwest Communications. Our mission is to focus on Hip Hop of the golden era.

3- What are your focus areas and why?
My focus and goal is to build a platform that caters to Boom Bap Hip Hop. There are a lot of great records on the market from already proven artist that is not being heard. There are also a lot of great indie artist that never get the experience of radio because traditional radio is very hard to crack and as far as old school… we can all use more old school in our lives.. Only certain music labels or artist get to partake of the exposure that radio provides and this is so because there is an agenda hidden in plain sight controlled by a small few. We want to provide our listeners with all the hits they know and love plus the hits they’re not going to hear anywhere else.

4- How do you differentiate yourselves from your competitors?
Well, the first thing to identify the competition and that is traditional radio, internet radio & streamers. What I feel makes me different is that I approach being a station owner and program director from the ear of a music producer with origins as a DJ. We also cater to an audience that is into spirituality, higher consciousness or the new age as it is known by. Most of all we are different because we are a company made up of entrepreneur’s part and parcel of the dynamic changes happening in all levels of business. A lot of new companies are popping up all over the place headed by African Americans with a strong awareness of national heritage. So we are different because we integrate that spirituality & heritage. We don’t shy away from that.

5- Services like Spotify, Pandora and Tidal are changing the way the market consumes music, how do you see things from a station owner point of view?
So, there are three angles that must be covered. One is providing content that people want. The second is to deliver the content in a way that connects people with a sense of common unity. The third is to uphold the duty of media companies that is advertisement and marketing. So, in comparison to the companies mentioned, I feel that we have all of these bases covered. Now I don’t have anything against the new business models of internet radio as streamers but I do see them as just glorified playlist without the human element. We want to keep the human element there. On the side of common unity we want to be the company that is providing a platform to entrepreneurs to expose their products and services to their intended markets. With that being said, we will have a presence on some of these playlist streaming companies mentioned.  We want to expose our brand to everyone.

6- How hard or easy is it for a DJ to turn to a radio station’s owner?
I would say that it is easy now-a-days because people have more opportunities to start these types of media companies without having to invest hundreds of thousands of dollars to get started. A person would still need to have the know how to make it work but it is not as expensive as it was say twenty years ago.

8- What are you most excited about at the moment?
I’m excited about life in general. We are living in exciting times where major changes are in process and that is exciting. The second thing would be the re-launching of Infinite Khemwest 102.5.

9- What tips would you give to anybody who is looking to get started in the music industry?
That advice would be to create what you feel and not be a carbon copy of other artists. Keep your entrepreneur cap on because it is the music business. Thirty percent is the fun part which is the creation of content. The other seventy percent is handling your business.

10. A last Word or final thoughts
Yes, support Infinite Khemwest 102.5 and be forever gaining the light.