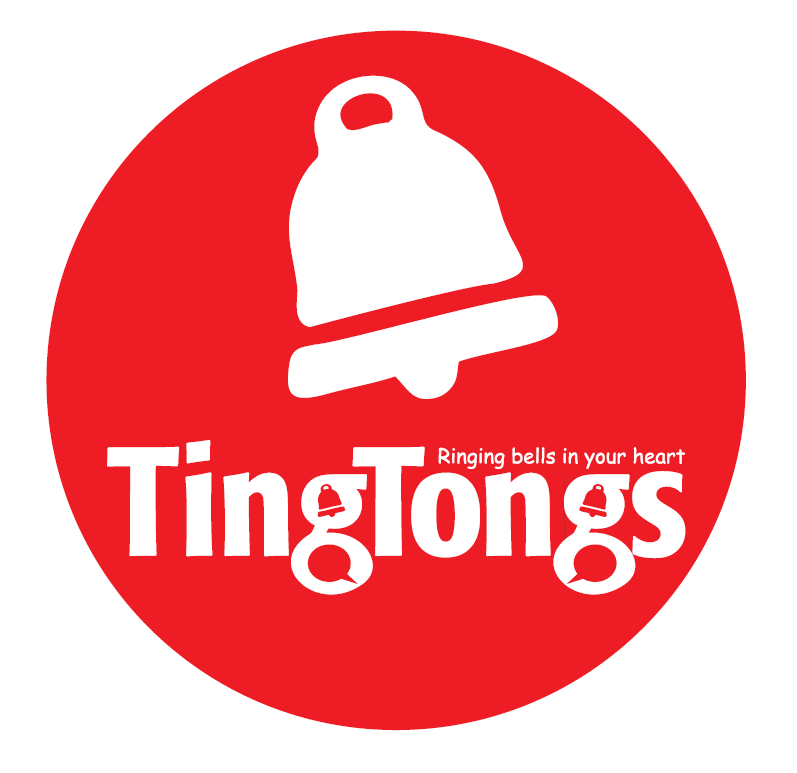 1. Hello Mr.Singh , can you tell us a bit about yourself.
I was born and brought up in Punjab (Northern India). I always liked to be independent, so I stated working right from the start of my higher education till the end for taking care of my own expenses without being dependent on anybody. As soon as I was done with my studies, I started working, I worked in many public limited companies, due to which I happened to have wonderful exposures and opportunities to explore the country and create enormous contacts. With an enriched experience of about 20 years, I thought of clubbing it altogether into TingTongs and shrinking the world through it.

2. How would you describe “TingTongs” in under few words?
TingTongs is a revolutionary chat application with various programs. Its not only a chat app, instead its an innovative collection of multitasking features altogether.

3. What are your focus areas and why?
My focus areas include linking up the people together and providing them the best possible facilities to perform certain task without any manual effort.

4. How do you differentiate yourselves from your competitors?
I being a hard worker, put my best efforts to use all my experience collected till now. At times of failures, I never lose hope, tend to collect strength and overcome the problems. On the other hand, right now I along with my entire team is too busy in the development of the application so we can hardly pay any attention to the competition, I guess my Marketing Head would be the right person for this question. And also I want to make this clear to all your readers that we are not trying to compete with anyone here, we respect all the entity, it’s just we are developing a platform which never existed, and that what make us stand apart in the crowd.

5. What are the core features of the app?
Tingtongs is going to be the first Chat application in the world which will have a single handed platform for the majority of the daily online needs of our users. We are no competing with anybody we are working on our own model. As per today, a chat app is basically focussed on just communicating with each other. We are working on an App which will cater all your needs and you don’t have to exit the application for most of the online activities. We are trying up with many API providers so that our users will be able to use the same platform, complete all their basic online requirement without even exiting the application. The first phase of the application would be a simple with normal chatting features and would be only available to the Android Users. As it has been estimated during our survey that majority of the cell phone users are Android users. The actual shape of the application and the actual feature revelation would be made with the launch of second versions as we are trying to implement every possible feature right in the second version. We have a total of 3 version launch in the current financial year.

6. Are you planning to expand the TingTongs to iOS or the just Android?
After analysing the outcome of the launch and after seeing the reaction we get we will introduce the App for IOS , Blackberry & Windows users.

8. And what were some of the biggest challenges you encountered personally?
I encountered lots of challenges. Some among those were searching for an IT professional partner, just as Mr. Shantanu is and finalising a name to our app which attracts the population. Raising funds was also one of the main glitch we faced.

9. What are you most excited about at the moment?
At this moment, I am most excited to launch our app and see the response.

10. A last Word or final thoughts?
As the development is still in Phase 3 , so the launch date is yet to be finalized. But one thing we can let everybody know , we are coming with a BASH :).