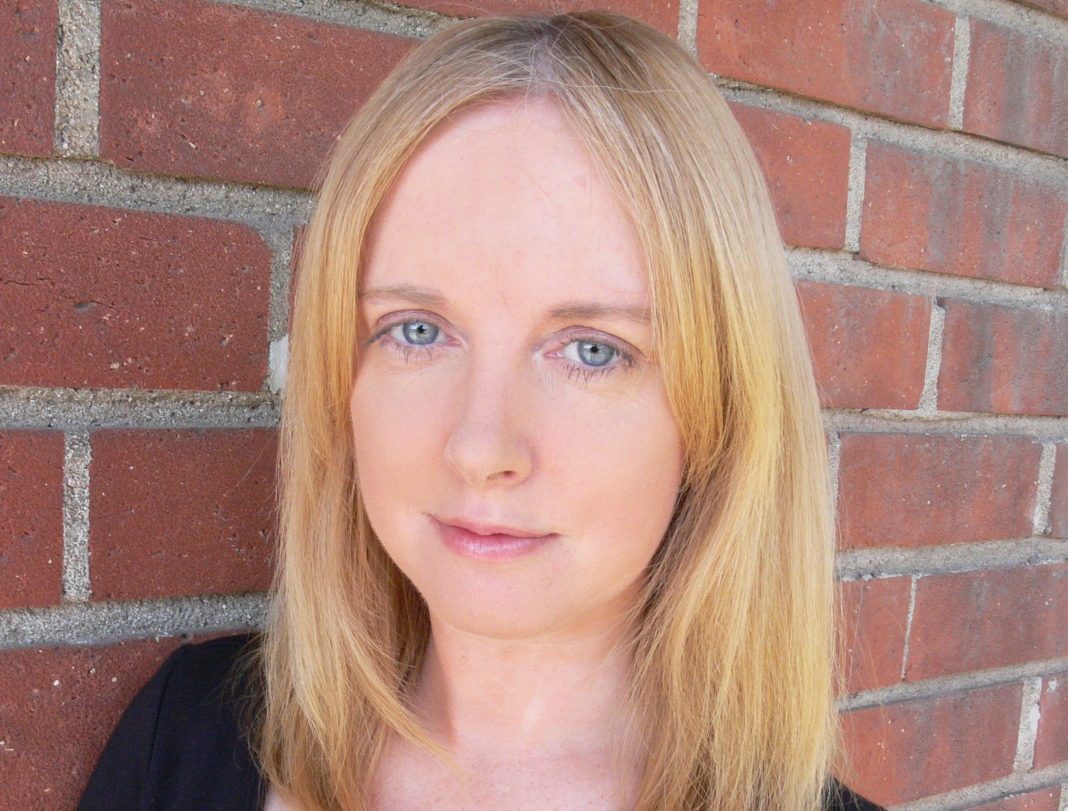 1. Hello Hayley, can you please tell us a bit about yourself?
I am a lady with many trades. I am an actress and stand-up comedian. I am currently working on some film projects coming up and have a show that I am hosting at The Ha Ha Comedy Club on the 24th of April called The Ha Ha Vaudeville. This has a mix of stand-up comedy and variety acts. Which I am really looking forward to.

2. What are your focus areas and why?
I tend to book a lot of quirky roles, I am a little silly and comedy really suits my personality. From working in stand up comedy it has open many doors and is great for networking.

3. Can you tell us about your Stand-up comedy experience in LA?
I am a regular at The Ha Ha Comedy Club, Flappers Comedy Club, and The Laugh Factory. I never really saw myself as a comedian, it just happened.
But I love writing and making people laugh. It nice to hear people laughing in the audience. I hope to soon be helping out at a Bootcamp for kids providing stand up comedy classes. My talk show is going to launch again soon and that will have ventriloquists and myself singing parody songs.

4. Where do you think you are making an impact?
I think when people see me that don’t necessary think I am going to be very funny as I look all sweet and innocence and going to talk about puppies.
That is where the laughter comes in because they really don’t expect what is coming. Even my parents were worried about me doing stand up, but I have been working in theater since a teenager, I just need to find my niche.

5. Can you share with us more about your new book?
Basically, I wrote this book for actors including myself. I have so many acting books over the years that I have collected, I wanted all the necessary information that I need when I was on set in one book. It’s great for new actors or even professionals. It covers from the day the actors gets given a script, going on the audition, filming on set and what to expect and then marketing yourself as an actor. It’s a simple read and continues everything that I would like to know as an actor.

6. Where do you see yourself in the next 5 years?
I have actually written a short film and a sitcom and would really like to think about raising money and pitching them to studios. Also as a comedian, I would like to have my own talk show like Chelsea Handler and have a lead role in a sitcom.

7. What are some things that most people don’t know about your job as a Writer?
Only recently have people found out that I have been writing. I like to go to a cafe and just write for hours. I studied sketch writing at UCB in Los Angeles.
But years ago I already have experience as a writer, I studied Journalism and that has been of great us. I also have a few articles published online about acting and the entertainment industry. I don’t really promote it as much as I should, I like to write as I am still being creative but also passing on my advice, to fellow actors that were in my position.

8. What can you tell young people who are pursuing their dreams?
Be strong. I am currently a judge for LA Star Search and have contestants asking me what can I do. Honestly, if you are passionate enough then doors will open. I always suggest creating their own projects and gaining exposure.
They are going to get rejected but that’s the nature of the profession but keep going and you will find a golden nugget. There is a job for you, it just takes time.

10. The last word or final thoughts?
If you have a dream, you wake up each morning and that is the only thing you think about doing, you are supposed to do that. Don’t let anyone put you off, you know your heart and your ability.

—
To know more about Hayley and her work, visit her website: www.hayleyangelagilbert.com