Interview with Isaih Shaw, a filmmaker and producer 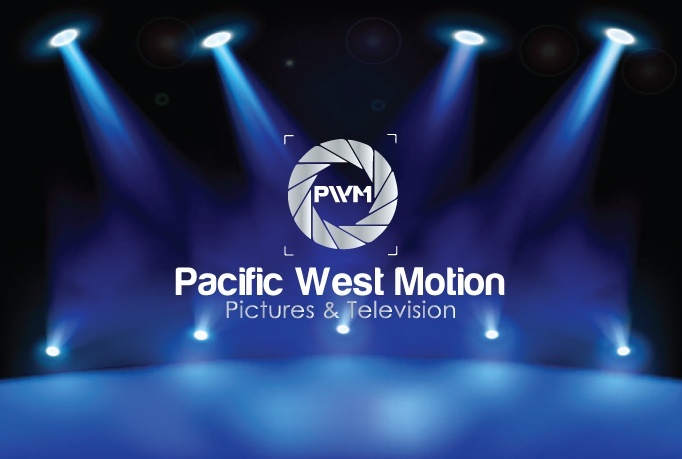 1. Hello Isaih, can you please tell us a bit about yourself?
Hello, I am Isaih Shaw, a filmmaker and producer 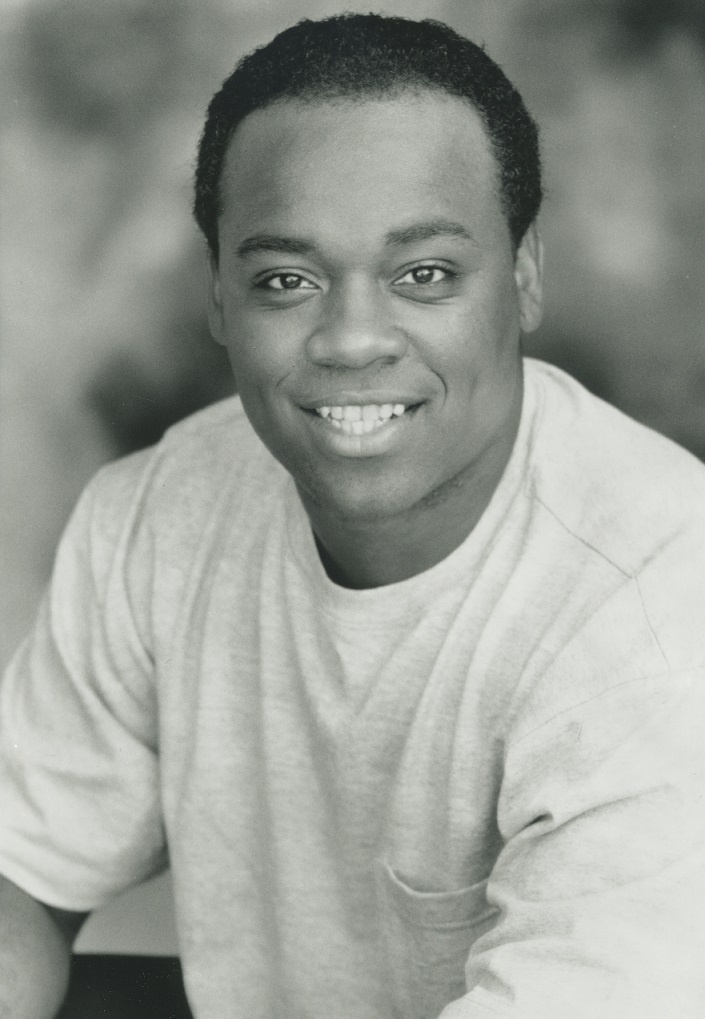 2. What are your focus areas and why?
The focus areas are promoting peace and overcoming discrimination at the workplace in order to provide equal work conditions and respect to the representatives of both genders.

3. How do you describe “Histotech” in few words?
The “Histotech” movie is going to represent the story of a young and pretty woman Susan, who has recently graduated from Harvard and became a doctor in a local hospital. In spite of several years working at the hospital, she does not feel respect from her colleagues. She finds herself underestimated, unappreciated, and completely lonely. The dark comedy-drama will be based on Susan`s revenge to everyone who does not pay attention to her.

4. Where do you think you are making an impact?
The movie is going to deal with the sociological philosophical issues concerning workplace relationships and bullying at the workplace. Besides, the “Histotech” deals with the issues of gender discrimination which appears to be the target issue in modern society. I believe that the movie will attract the audience and make them reconsider the role of women at the workplace.

5. What are some things that most people don’t know about your job?
When I was I child, I used to spend my summer holidays in a camp. Once, I got injured playing with kids and had a chance to get to the Health Center. The doctor who took care of me frightened me to the death because and I could not even remember why. The only thing I remember is my fear which, probably, resulted in the scenario of the “Histotech” movie. 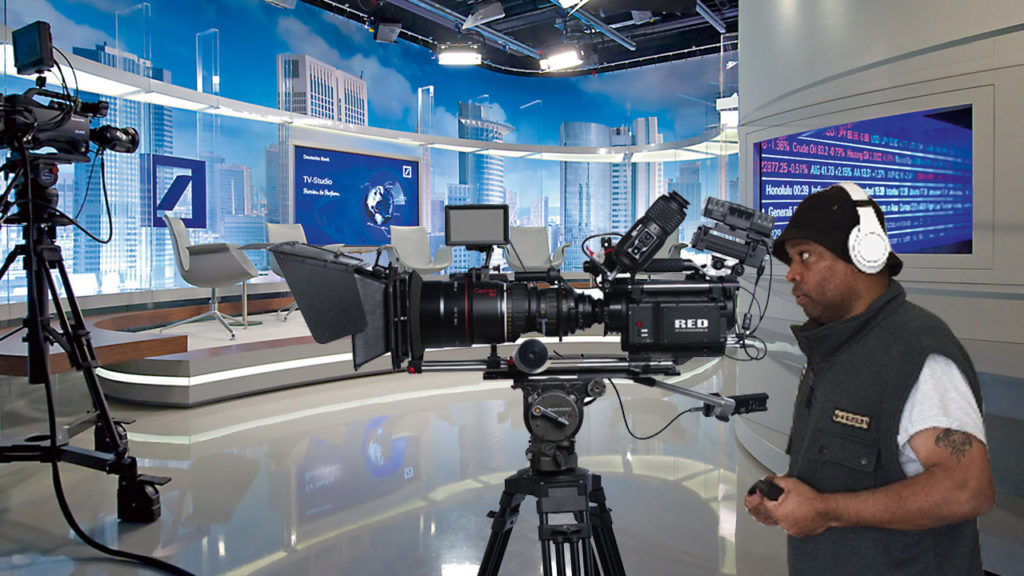 6. The film industry is a very changing, where do you see yourself in the next 5 years?
I believe that the next 5 years will be based on the technological progress which forces film industry move along with it. On these grounds, I will try to adjust to the changes and make my movies interesting to the audience.

7. What were some of the biggest challenges you encountered while working on “Histotech”?
I overcame my fear of hospitals (laughing)

8. What are you most excited about at the moment?
I am so excited to see the movie premiere in the upcoming 2017 spring and summer months.

9. What can you tell to young women who are fighting every day?
Never give up! To stay strong and believe in their dream.

10. The last Word or final thoughts?
Hope you will like the movie and wait for your feedback, hoping it is positive.

—
To know more about Isaih and his film visit http://pacificwestmotionpictures.com/