1- Hello Kristinn, can you please tell us a bit about you?
Hi, I am a 26-year-old tech geek from Iceland and a father, I have always been a “nerd” since I was a kid and even today I enjoy playing video games, coding, editing code, and try to be in the loop of all technological advances, you could also say I am a big futurist, I usually spend my days with my daughter or managing the AirP2P project I also have outdoor hobbies and non “nerd” hobbies like I used to train Muay thai and powerlifting but really I am just a regular guy :).

2- What are your focus areas and why?
Well broadly speaking then these are my focus areas for the AirP2P project:
– Invoke interest.
– Have a successful crowdsale/ICO.
– Launch the token on exchanges.
– Increase token value.
– Develop the technology.
– Launch the platform/network.

These focus areas are critical to the project, the interest will connect us with investors or just even regular people that would in the future when the platform launches to be able to rent a slot on our network. And the ICO will be the cornerstone of the funding we need to really jumpstart the project and then we also are talking with many exchanges that will list our token after the ICO, so that the prices of the token will of course increase so its a win win situation for everybody, they fund us to create this amazing new tech and they get tokens that are certain to rise in price after the ico we will have a full-time marketmaker which will work on increasing our token value for future funding.

3-How do you describe your journey in few words?
Well, my journey, I was involved in tech even from when I was a kid, I started in tech very early and when I was 11, I already started my own DC++ hub and learned a bit coding. Later on, I got even more interested in the latest tech and started a few other projects some were successfull some were not; but I am not that good at business -thats just a fact-. My area is in technology but my brother Sigurður (also the co-founder of AirP2P) is with vast experience as CEO. 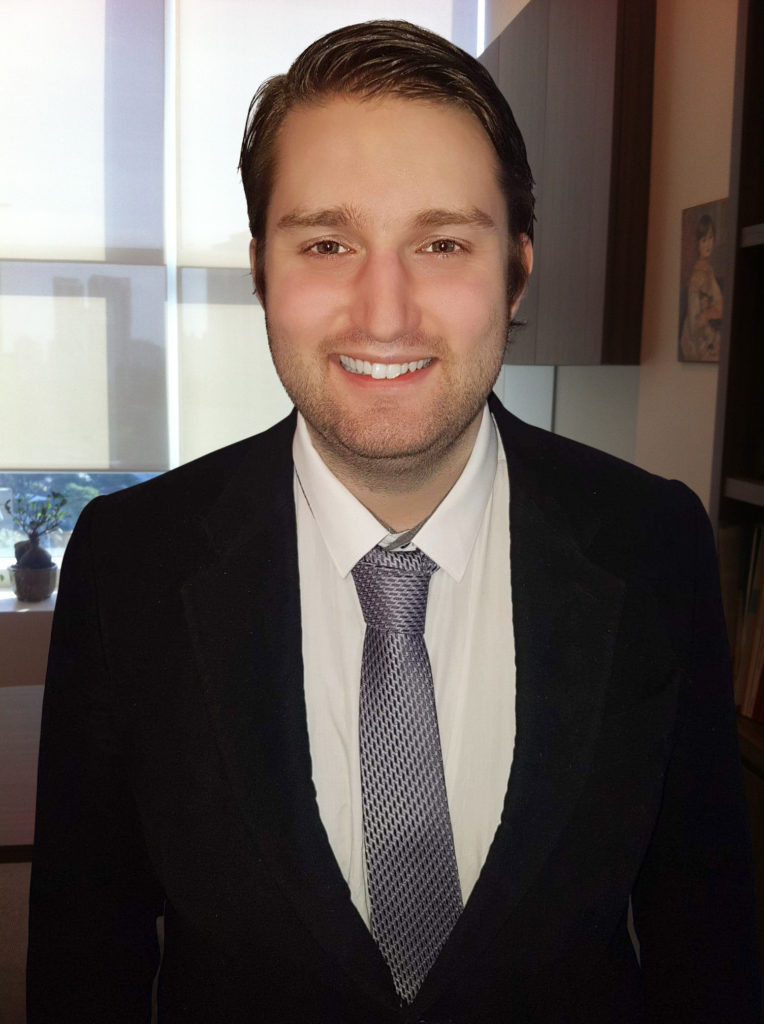 And around the year 2010, I heard of bitcoin and had no idea what it was. It was not until 2012 when I got to know what it was but did not fully understand the tech behind it. But at least I bought myself 10 bitcoins which sadly were lost in the mtgox hack. I have also been trading with altcoins for a few years now and advising many people that are trading and had a few people copy my trades. But i felt it was not my area fully though as I had always been curious about blockchain technology and wanted to learn how it worked so I started studying it and was fascinated by it.

4- Where do you think your work is making an impact?
I think that my work will have a good impact on many people that can’t afford high end computers especially poor students or gamers and even for people in 3rd world countries.

5- What the one marketing tip that you think can help founders in the early stage of launching their start-up?
Learn to market yourself instead of hiring someone else,  because you will need the funds.

6- Tell us about AirP2P Foundation?
AirP2P Foundation is me and my brother’s creation and is the company that is created by the AirP2P project, which is in charge of developing the technology behind the idea and building up our token value to secure future funding and to yield higher ROI for investors.

7- Where do you see yourself in the next 5 years?
I guess that I will see myself still as the Project manager at AirP2P but hopefully with more freetime for my daughter.

8- What can you tell young people who are pursuing their business dreams?
Really do pursue them because we need innovating people and creative thinkers. And if you fail don’t give up just remember that Thomas edison made 1000 attempts before he was succesfull in creating the light bulb.

9- What are you most excited about at the moment?.
At the moment? can’t wait to go to sleep after this productive day, this is actually my second interview today and I have been working nonstop for 10 hours.

10- The last word or final thoughts?
Kindness is key in everything and I hope you all a great day.