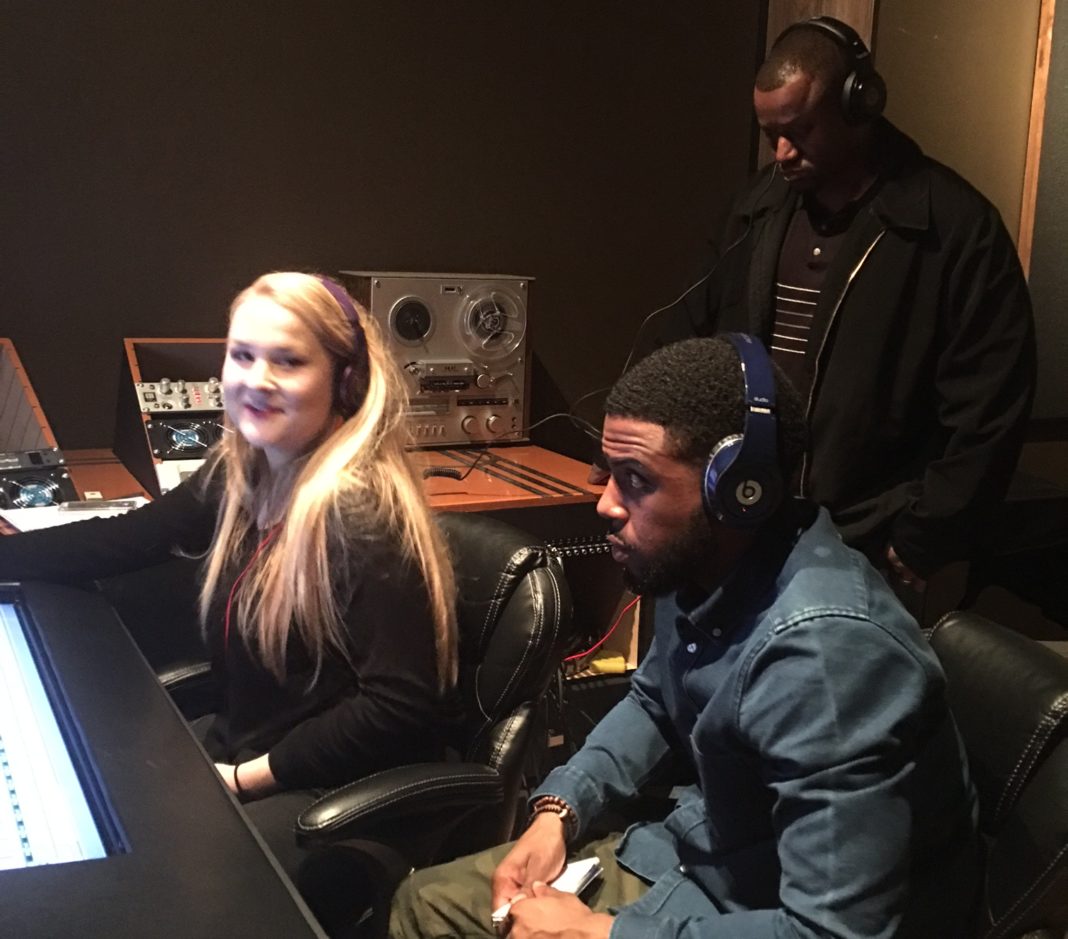 1- Hey Martin, so we know you’ve done it all, from being an independent singer-song writer yourself, to now being on the other side of the booth. Which side of the game do you enjoy more? Do you ever miss being the actual artist in the limelight?
Hmmm… Not sure I really prefer one over the other… I try and find joy in anything I do… Particularly when it comes to music.  I love it, and I know I love it because I can be happy doing it at home for myself, or on stage in front  of thousands.  I will admit there was a certain thrill from hearing cheers from the crowd when me and the rest of my group put on a show…  But I also get a thrill when a client complements me on a mix I did for them or an idea that I helped them to develop on a song.  To me it’s just all part of that thing that I love, so much… 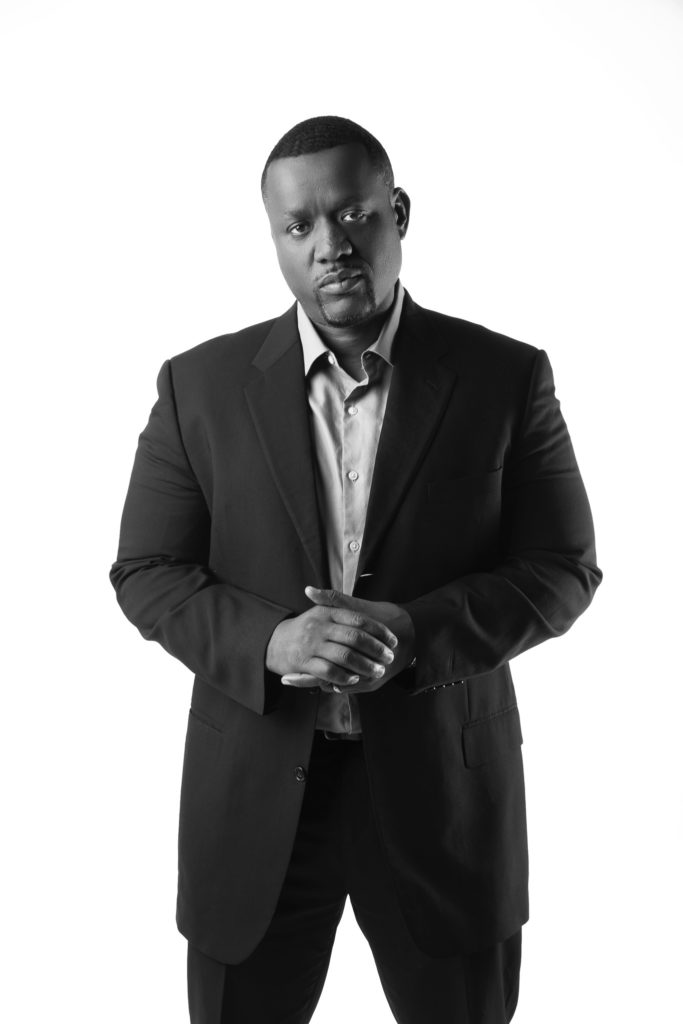 2- As an engineer, do you feel you cater to one particular sound or genre of music over another? If any, What would you say that genre is?
My first loves will always be R&B/Funk…  I grew up listening to my father’s band in upstate New York…  They were heavily influenced by groups like Earth Wind and Fire, or Cool and The Gang…  But I have an appreciation for all genres of music…  I’m particularly impressed by the writing in a lot of the rock music from the early 90’s to current…  I like anything with substance or that makes you think…  So when I listen to bands like Incubus, Nirvana or The Foo Fighters, I’m never disappointed…

3- What influences your work? What makes you want to wake up every morning?
Besides my family… I guess what keeps me going is the desire to do something profound…  And for me there is nothing more profound than the influence of music… Music has helped to end wars, or at least it helped start the discussions to end wars…  I think about how certain songs I’ve heard growing up have actually influenced my way of thinking…  I want to be able to say I had a positive influence through my contributions in music however small or large they may be…

4- About a year ago, you became a partner in the GPME Group and one of the co-founders of GPME Studios in Scottsdale right? We heard you guys actually had a major hand in designing the actual space, what was that experience like?
The best way to describe the experience is, rewarding…  Not so much the designing phase, because I had built a recording facility similar to GPME’s in the past… All be it on a much smaller scale…  But it was more-so in the construction of the facility and working with my partners to see the construction through to the end.  It took a toll on me both mentally and physically…  And not necessarily in a negative way…  There were some negative aspects, yes but the overall outcome was rewarding in the sense that we overcame a huge obstacle in renovating the GPME headquarters into what you see today…  And I have also gained what I feel are some very strong friendships from this venture…  What could be more rewarding?

5- So what do you feel you’re able to accomplish now with your partnership with the Group that you may have not been able to as easily before?
Well… Just speaking as a music producer/engineer… I think we will be able to put out a quality product in terms of the music and sound we are now able to generate from our recording facility.  We may not be as big as some of the other studios around the Valley, but as you all know bigger is not necessarily better…  We have spent a lot of pain staking hours researching to ensure our sound is on par with our competitors.  That, coupled with the knowledge and experience we provide will give us a definite edge! You’ll see…

6- Where do you see yourself and the company in the next 5 years?
We WILL be the go to business for your business and entertainment needs!!  No doubt…  And it won’t take 5 years!!  LOL

7- What are some things that most people don’t know about what it takes to run an entire music division of a company?
It’s a business just like any other…  You have customer’s that you have to satisfy and you have to be careful with how you handle the relationships with those customers… The slightest incorrect, or unintended phrase can sour a relationship and cause a negative impact to your business.  That’s not to say you should not stand firm on something that you are sure of either…  Just know that there should be a balance

8- What are some words of wisdom you tell your clients to help them make progress in their careers?
HAVE FUN!!  Most of us forget why we got into whatever it is we are into in the first place…  9 time out of 10, it’s because it was fun… And that’s because we started doing it when we were practically kids…  Let’s face it no kid is gonna tell you they want to be a singer or actress or model because it will provide them with security, so they can support their families and pay their future car notes… NO!! They are gonna say it looks like fun, or it’s cool!!  Try to remember those feelings, when the “adult” feelings start to stress you out and get in the way of your creativity!

9- What are you most excited about at the moment?
I’m excited about seeing this company grow…  To know that I had some hand in its success is gonna be so cool to see!!

10- Lastly, on a personal note, we heard your nickname is Mott right? Can you tell us how that came to be or is it too personal? Haha
It’s actually a derivative of a nickname given to me by the strongest, most beautiful woman I have ever known… My Grandmother…  The details of that nickname are personal and I do not offer them up lightly…  However, there are those who are “the know”… That’s all I will say about that subject… LOL!!