1- Hello Steven, can you please tell us a bit about yourself?
My hometown is Minneapolis (Minnesota). I grew up in a chaotic household. Mother was diagnosed with schizophrenia. She also happened to be addicted to coke. My biological father was a drunk and assaulted my mother nightly. I remember days witnessing both of them snorting coke off a mirror in the living room. When I was 6 my biological mother died from an overdose. The following years (3) my biological father sexually assaulted me until his overdose (which killed him as well).
After these events I was placed in the foster care system and adopted one year later. As a young man, I knew myself and where I came from. I dreamed of traveling the world. I did just that freshman year of college. Studied abroad in South Africa in 2010 and would backpack all the way up the East Coast of Africa to Ethiopia. During this time, I became Muslim. Between 2010-2016, I travelled to 25+ countries (half of them I taught English as an ESL Instructor).
I graduated from Saint Cloud State University in 2015 with a Bachelors of Elective Studies (meaning I took 120 credits of whatever I was interested in). Currently, I am finishing up my Masters from Saint Cloud State University in Sociology. I have published 16 poetry collections (I have been writing poetry since I was a little kid). 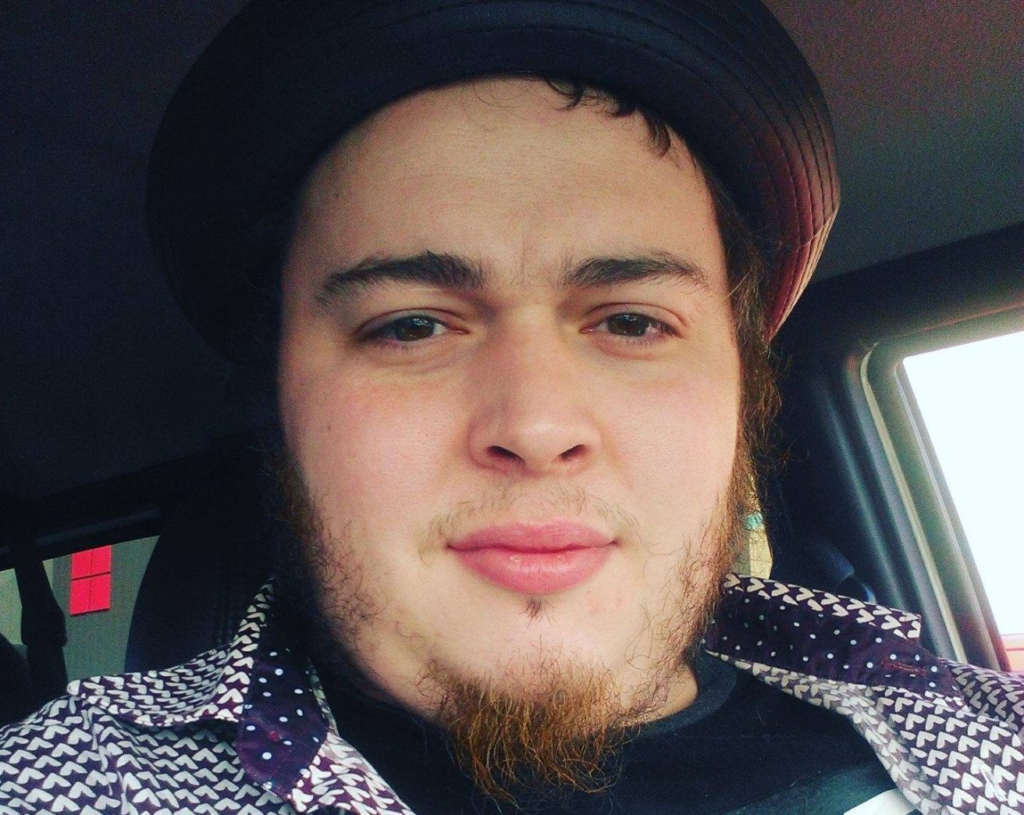 2- What are your focus areas and why?
My focus areas are peace, love, and struggle. A lot of what I write has to do with revolutionary movements, figures, and ideology. Figures such as Nelson Mandela, Stephen Biko, Angela Davis, Huey Newton, Malcolm X etc. are just a few people that I admire. The reasons why I admire these individuals are because they all struggled and had to endure tough time.

3- Can you tell us about “The Rise and Fall of a Revolutionary”?
This particular poetry collection focuses on social justice issues in America. Such as Donald Trump and fascism, law enforcement murdering African Americans in cold blood, and the Indigenous (Native Americans) protecting their land and water. 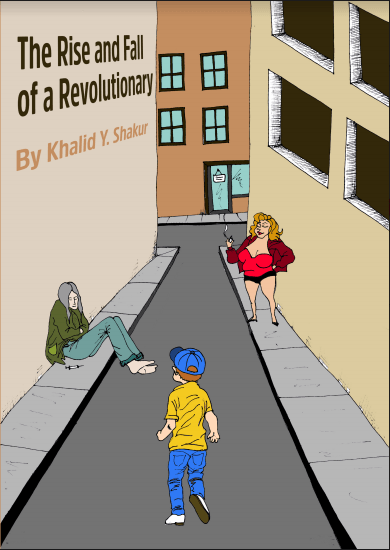 4- Where do you think you are making an impact?
I recently ran for Minnesota Senate District 14 (Saint Cloud and Waite Park). Even though I lost, I felt like I made a difference. Also while I travelled, several of the countries such as Yemen and Somalia were going through a Civil War or famine. I buried children who died from malnutrition. I feel like my life was created by God to help others.

6- Where do you see yourself in the next 5 years?
I see myself living in Indonesia with my wife and taking care of a small herd of animals. Continue writing poetry as well as traveling for different readings and events.

7- What are some things that most people don’t know about your job as a poet?
One of the most overlooked facts of being a poet is that the place we look for guidance from or seek inspiration is often a dark place. It is filled with alcohol, drugs, and bad choices. I know for myself, the only time I could write something meaningful was when I had alcohol in my hand or was high (smoking marijuana). Currently, I am using nicotine patches and trying to quite. I haven’t consumed alcohol for quite some time either. Trying to get sober as a poet is harder than people think. 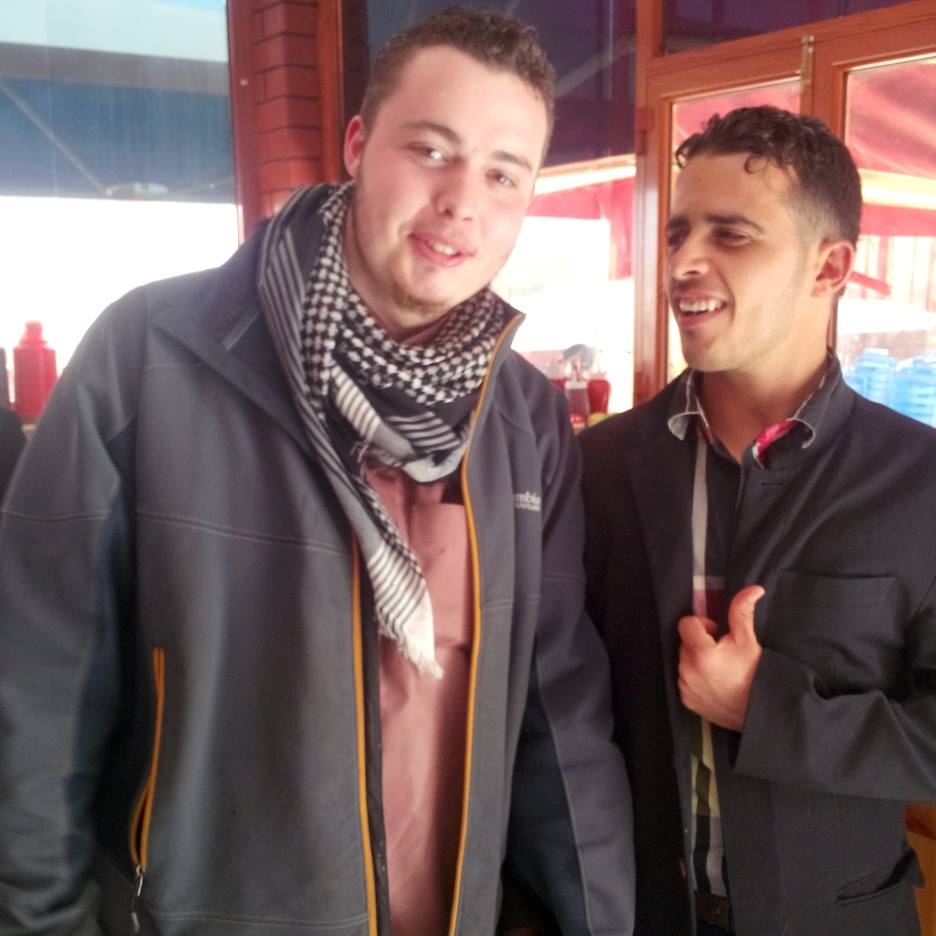 9- What are you most excited about at the moment?
I would like people to read my work. Invite me to their campus or organization. Let me share advice and wisdom I have learned over the years.

10- The last word or final thoughts?
If I died today my last words would be the strongest bond is one of love and no matter how sharp the enemy’s sword. Love will always survive!