Interview With Vashmere Valentine, Writer, Creative Consultant and The Wish and The Wisp Director 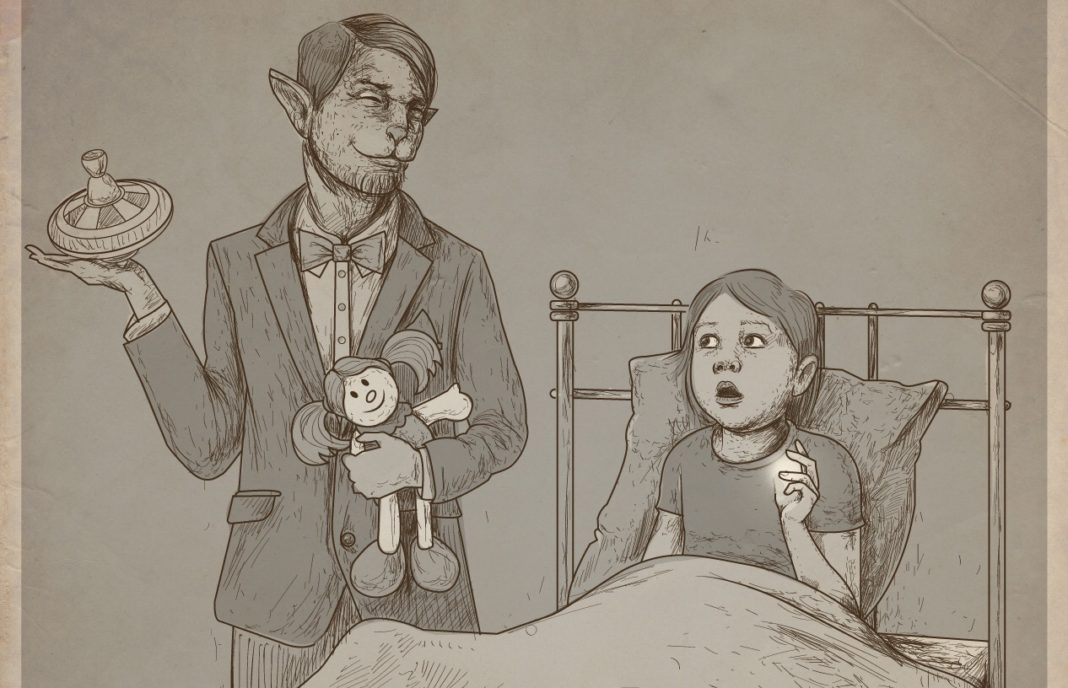 1- Hello Vashmere, can you please tell us a bit about yourself?

My name is Vashmere Valentine, and for those that don’t know me, I work in the film and entertainment industry as a director, writer, and creative consultant.

3- Can you tell us about your film “The Wish and The Wisp”?

The Wish and The Wisp is my most current project. It’s a fantasy short film that pays homage to a lot of films that I grew up watching as a child. The film tells the story of Sarah, a child obsessed with fairytales and her older brother Sammy, a teen that wants nothing to do with her childish beliefs. But when the two children stumble upon a real wish, their sibling rivalry brings an unwelcomed visit from a menacing creature who plans to take the wish for himself. 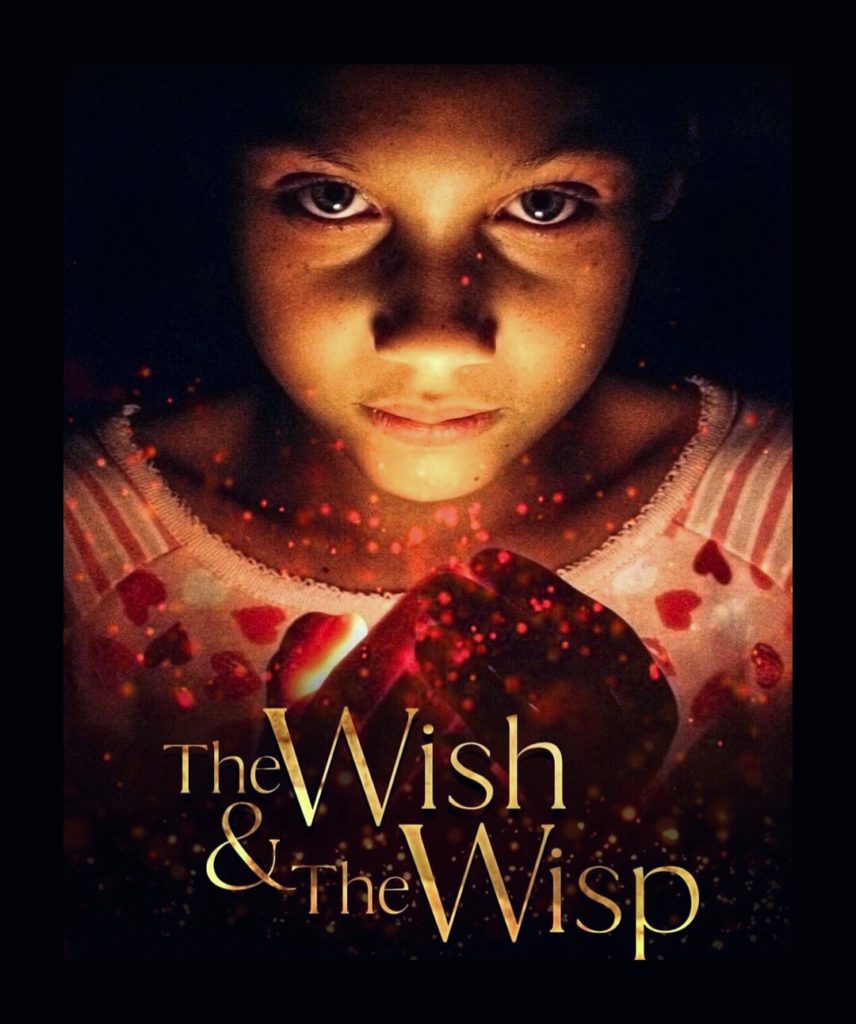 4- Where do you think the film is making an impact?

I think the film is really making an impact with fans of 80’s nostalgia, and fans of fantasy/adventure films. We are expecting the film to do extremely well on the festival circuit 2018.

5- What were some of the biggest challenges you encountered while working on the film?

I would have to say that one of the biggest challenges we faced while making this film would be the makeup of the Wisp character. It was very difficult to get the makeup done in enough time for shooting some days, and of course, there were other elements to consider like heat and things like that which always affected the makeup.

6- Can you tell us about your Directing style?

My directing style was very heavily influenced by directors like Steven Spielberg, Akira Kurosawa, and John Hughes. I’ve always been a fan of how these directors use the camera to invoke emotion and how they were able to take the audience from the theater and place them in the film. These directors always made you feel like you were on the scene rather than just watching it. I hope that one day I will also reach that level of directing and storytelling with my films.

In the next five years, I would love to be directing one of my features. I think my dream job would be directing a popular TV series for a few years and then returning to directing features.

I would tell anyone trying to achieve a dream of working in the film industry to never give up. It’s not about how hard you get hit by life, it’s really about how many times you get back up. Trust me, it’s going to be rough especially in this industry but if you follow your heart and stay focused, anything is possible.

The one thing that I’m most excited about right now would have to be film industry. The film industry is changing, and there is a huge movement and want for the type of films that I write and direct. Because of that, I’m looking forward to bringing my works and creative visions to life in the years to come.

Unlike most directors, I’m actually very active on social media and I love connecting with filmmakers. If you’re on Facebook, Twitter, or Instagram just find me by using my full name Vashmere Valentine and I’ll be looking forward to watching your journey!