Is a PSN code generator worth using or worthless? 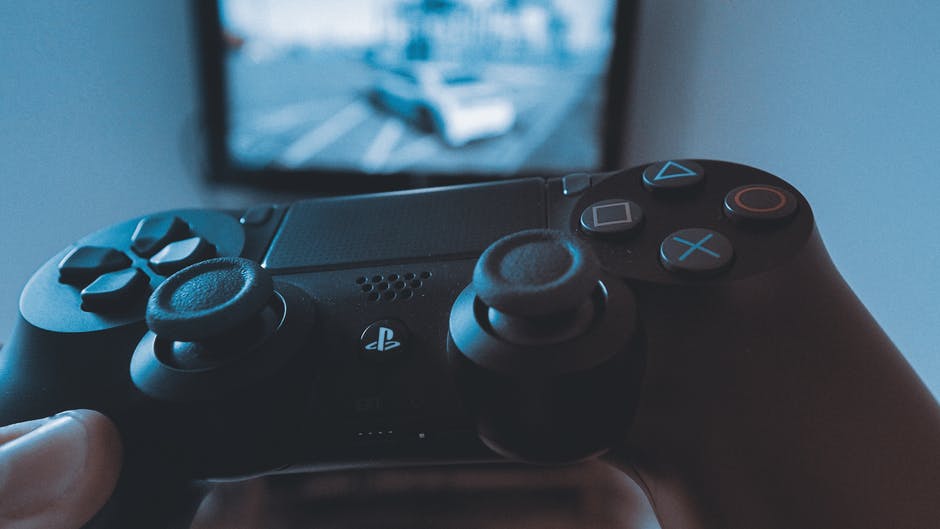 The acronym PSN refers to Sony’s PlayStation Network. It is an online network owned by Sony Computer Entertainment to enable users to access multiplayer games and digital media content through various PlayStation gaming consoles including the PSP, PS Vita, PS3 and the new PS4. It is an incredibly diverse entertainment platform available globally 24/7.

Through it, you can download movie releases, TV shows, and the latest news or use it as an online social networking hub, to share and enhance gaming experiences by keeping statistics of achievements and collaborating with other players. The feature list is virtually endless, with online storage for game saves, new level content, invitations to game previews, or the ability to buy and download the latest games and videos to name but a few.

To subscribe to the service you must provide an email address and select a unique user name. This grants access to the basic free service, where users can participate in multiplayer games and record their performance. For those after more features and service, PlayStation Plus is available at an extra charge.

You can also purchase games and digital media through the PSN store with a credit card or a prepaid PlayStation Network Card. Sony introduced the cards in $20 and $50 amounts as an alternative way to redeem online content. After purchasing a card, you log into the PSN and enter the validation code to buy a game, video or other item. So far, so good, but this is where things get a bit murky. Inventive but unscrupulous programmers developed the PlayStation code Generator as a software hacking tool that attempts to create valid PSN codes illegally, to allow the downloading of games and other content without charge. It effectively works as a glorified random number generator but its use is nothing other than hi-tech theft.

A number of sites have sprung up claiming to offer such generators but whether they actually work is dubious. There is a general consensus that most are a front for identity theft and that many host viruses or other malware. Such software is difficult to code and requires serious computing power to implement, yet the fact that most are offered for free has all the hallmarks of a scam. Why would anyone put in so much work for nothing? No serious gamer should risk turning their shiny new PlayStation into an obsolete metal paperweight for the chance of saving a few dollars by cheating the system.

The use of a PSN code generator certainly infringes Sony’s terms and conditions of use, in relation to the PlayStation Network, and is prohibited. Any account holder who is found to have used, or attempted to use, such codes to obtain content is permanently banned from the network. A PSN code generator is not something worth using under any circumstances. We live in a golden age of video gaming and online entertainment very competitively priced. Playing by the rules is the best way to ensure developers can continue to be profitable and bring out better and better games to keep us all entertained for years to come.