Just How Safe Are Prescription Drugs? 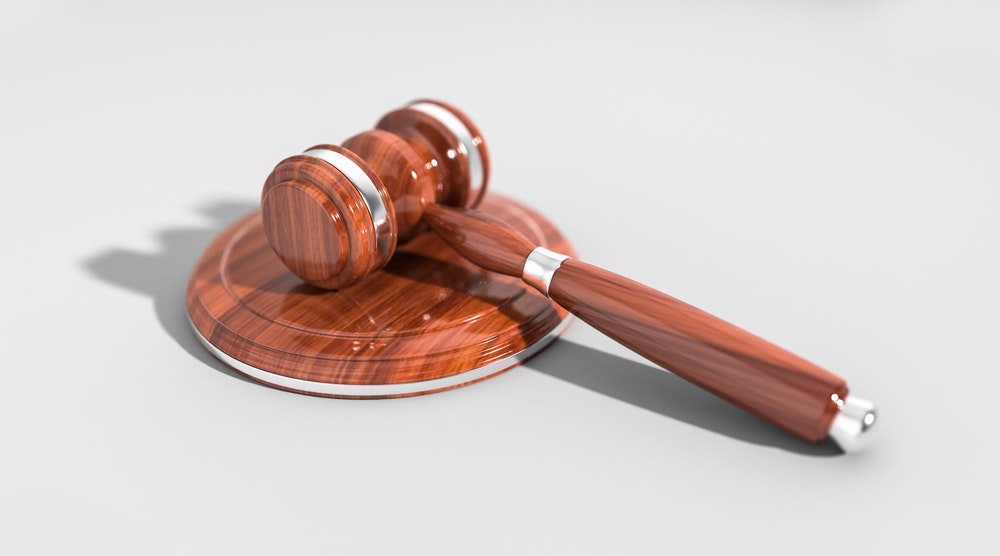 Are prescription drugs safe? It’s a question that you perhaps don’t ask as often as you should. You might simply assume that since they are recommended by a doctor, the drugs you are taking must be perfectly safe. Not only that, you might assume that the drugs are actually the best ones available for your condition. As such, you can feel perfectly assured when you get handed a prescription for a drug that you’ve probably never heard of. You certainly don’t need to think twice about taking it. Or do you?

You might assume that the drugs your doctor prescribes are perfectly safe, but there are a few factors that you may want to be aware of here.

Check The Side Effects 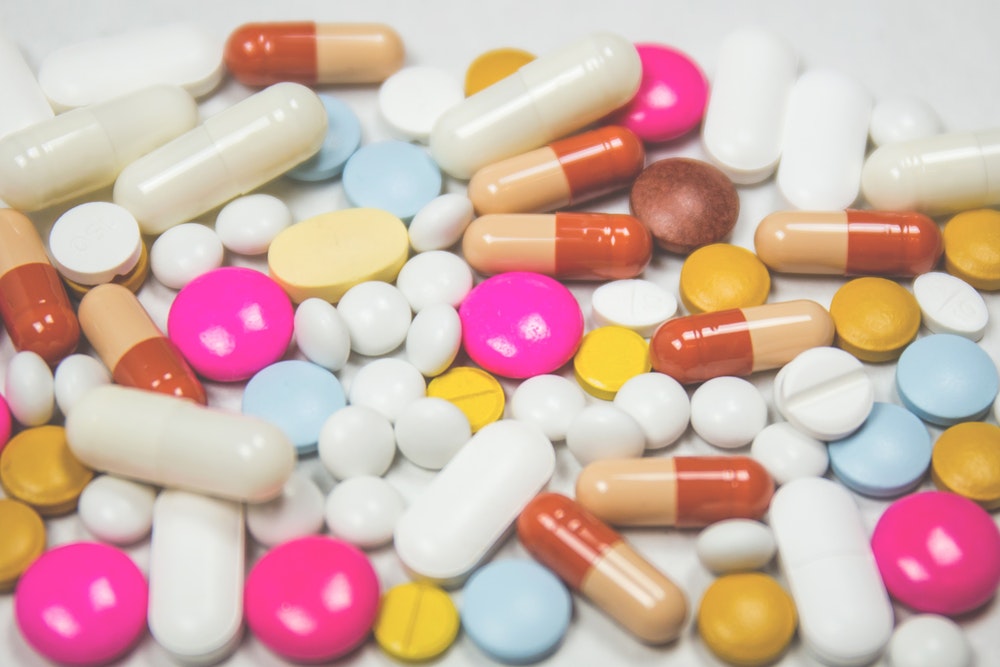 The rules for side effects that need to be labeled by drug companies are quite simple. If any side effects are shown during clinical trials, they must be listed so that patients are aware of the type of effects they could experience when taking the drug. This could be anything from a headache to internal bleeding. Side effects also often are seemingly completely unrelated to the use of the drug. For instance, in 2010, the drug company behind an acne drug was sued due to the drug giving patients suicidal thoughts and causing depression. The claimant was awarded seventy million dollars in the wrongful death lawsuit. According to Lawsuit Legal, wrongful death lawsuits often are brought forward due to a side effect of a prescription drug. How could an acne lawsuit lead to this type of effect?

The drugs tend to alter hormone levels and as such can change the mental state of a patient to the point where they are no longer themselves. This is one of the reasons why many acne drugs are no longer sold on the market, particularly in the US where companies can be more exposed to these types of lawsuits.

So, when you do take a drug, you might want to look at the potential side effects that have been listed. Though often rare, any side effects listed will have been noted during clinical and testing stages of the drug. It’s also possible for side effects to be missed, even during vigorous testing that can last years.

There are often two ways a pharmaceutical company can be sued in relation to a drug they are selling on the market. The first is criminal. In 2012 GlaxoSmithKline were sued for criminal charges due to not disclosing safety data and information. This is the other factor that patients should be aware of. While companies are supposed to provide any data on dangerous results of using their drugs, they do not always live up to this code of effects. As such, it is quite possible you could experience a side effect of a drug that was never listed. This company was forced to pay $1 billion in criminal charges.

However, this was actually part of a much larger action that also included Civil charges.

The two factors of most interest to customers and patients here will be that the company was accused of providing false information to doctors about the safety of a particular drug and providing kickbacks. Essentially, they made it financially beneficial for doctors to both stock and provide the drug to patients. This is surprisingly common in the pharmaceutical company, with a number of cases revealing doctors are often provided financial incentives to prescribe a certain type of drug.

In total, the lawsuit amounted to $3 billion. It was the largest settlement for a lawsuit of its kind in the US. Interestingly, you might assume that a lawsuit involving a settlement with this much money would take a company like GlaxoSmithKline down, but that’s not the case. To this day, the business thrives on the market and is working hard to restore its image with philanthropy. In 2016, the company was netting a revenue of 27.889 billion. This shows just how much power drug companies have and that power doesn’t stop with doctors and hospitals. These companies tend to have a certain level of political power as well. 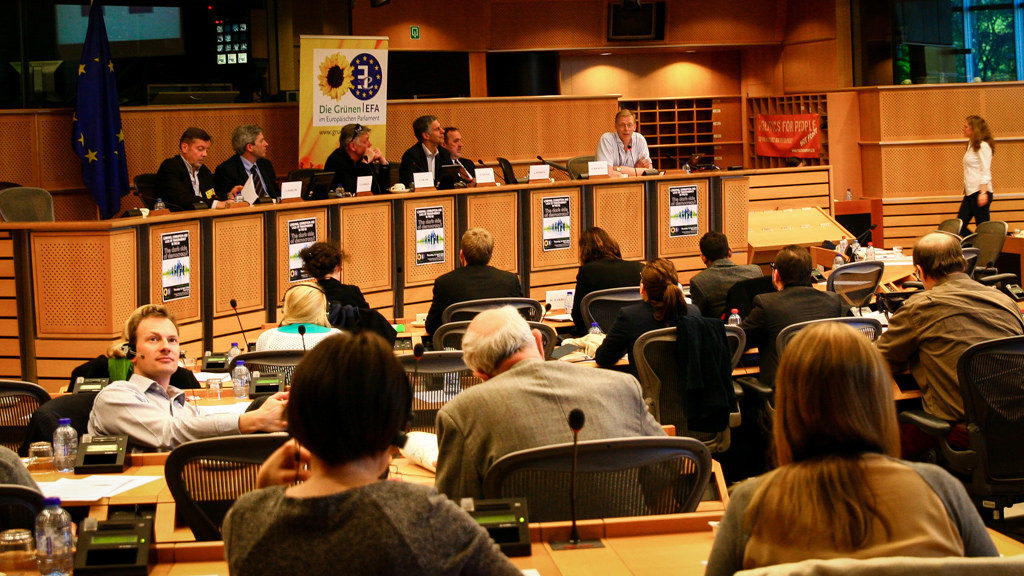 Pharmaceutical lobbyists aim to influence the government, the media, and the general public to benefit the drug industry. Between 1998 and 2005, pharmaceutical companies reportedly spent 900 million on lobbyists and there is evidence to suggest that spending has grown since then. Robin Williams famously joked congressmen and doctors should have to wear advertisements for the drug companies that they have been lobbied by. It’s not a bad idea because the issue is so widespread that there are well over 1000 lobbyists working in Washington D.C alone.

Lobbyists pose many issues for consumers and buyers of medical drugs on the market. However, they tend to have two major impacts. The first is cost. Lobbyists can ensure that drugs cost more and as such patients have to pay more to get them. Or, get a cheaper drug that isn’t quite as effective, again, potentially putting them in danger.

The other potential effect is far more problematic. Lobbyists can campaign to get drugs put on the market and ensure they are sold as well as prescribed by doctors that may have those dangerous side effects we talked about. As such, these companies have serious levels of political influence that make it difficult to assume that a drug you’re prescribed is indeed safe. 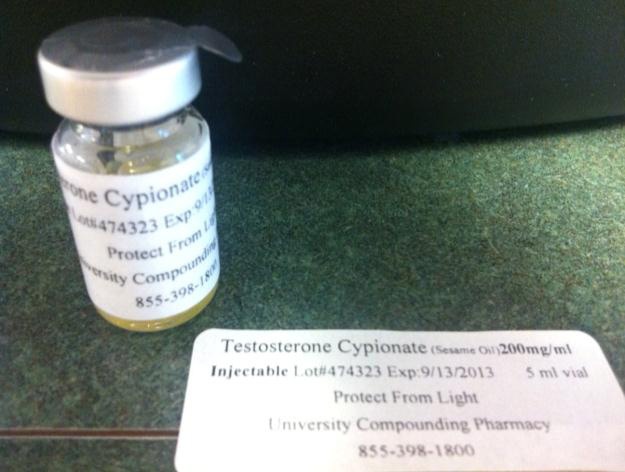 Testosterone drugs, drugs for acid reflux, opioids and Abilify are all currently either being investigated or already have lawsuits against them due to their danger. In fact, a judge in Illinois has awarded 150 million to a man who claimed his heart attack was due to taking testosterone, prescribed by a doctor. There are even petitions for the drug to be removed from the market completely.

We hope you see now that you can’t always trust a drug prescribed by a doctor to be safe. There are various factors that might mean it’s a lot more dangerous than you think.