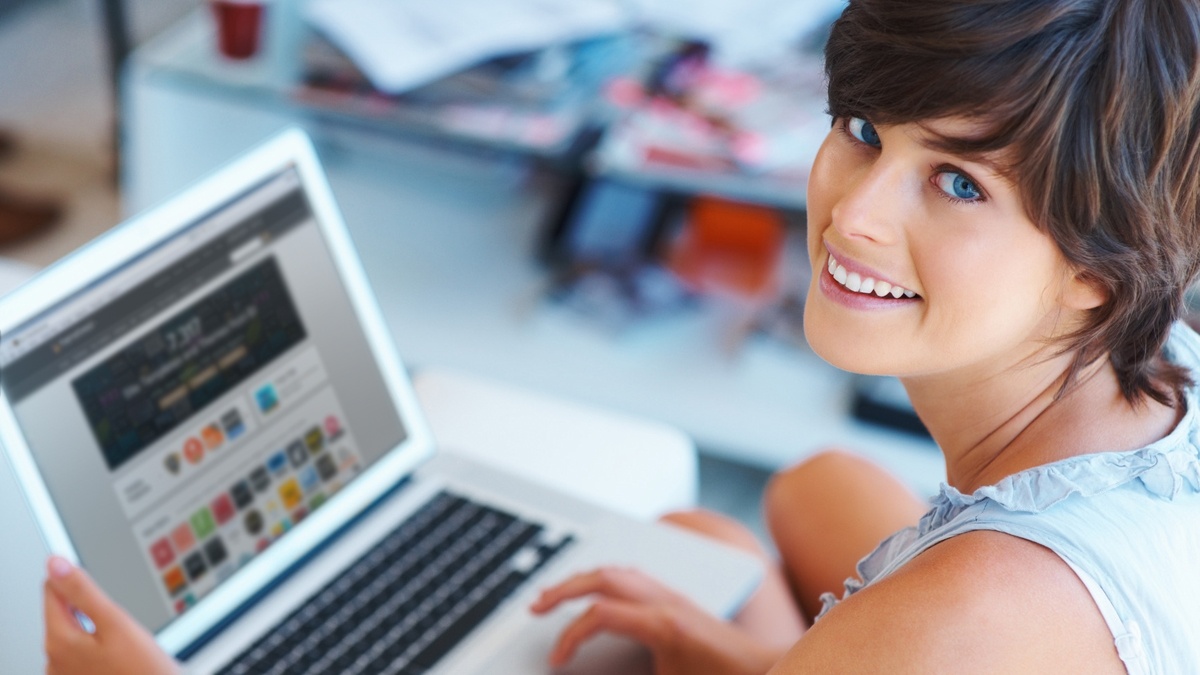 Anyone involved in the SEO industry for more than a year knows how rapidly the rules of this game change. This is especially important in relation to the off-site optimization, the aim of which is to build quality links that point to your website.
One of the reasons this is getting harder and harder to do is certainly the rate at which Google changes its algorithm and thus the very notion of what constitutes a quality backlink. This makes the job ever more difficult even for those who do know the industry quite well because still too many assumptions are made in relation to this. 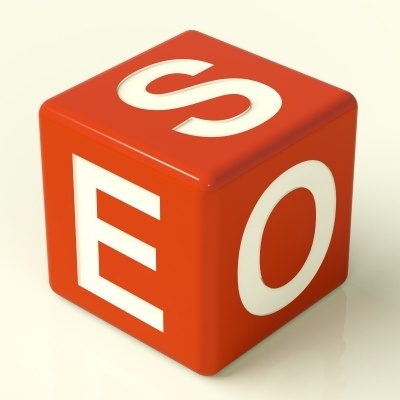 According to a study by Search Metrics, however, there seems to be an exact set of the metrics Google actually cares about and some of the most important ones are outlined below:

1.Goodbye PR, hello CTR
SEO specialists have been spending a great deal of time figuring out how to get exact match backlinks from the top websites that are ranked well by the Google’s infamous Page Rank. However, Google seems to have recently realized that a 1-10 digit can no longer represent a measure for a website’s quality and decided to count the click-through rate (CTR) instead.
According to the abovementioned research, CTR plays by far the most important role in defining both a quality backlink and an adequate SERP.

2.Social signals
The relation between social sharing and SEO has always been a burning issue in the SEO world. Even though Google’s Matt Cutts at a certain point explicitly noted there is no way for Google to know anything about your website’s social presence, the Search Metrics survey points to some slightly different results. Namely, it does illustrate a certain correlation between social sharing and rankings, which certainly makes social signals important.
Of course, it must be noted that Google has always been favoring its own social network over the other ones, which is why Google+ matters the most, especially given the fact that Matt Cutts never actually mentioned it when talking about social signals.

3.HTTPS
Even though not analyzed in the survey I relied on, HTTPS has recently started playing a role in the way Google sees a website. This is probably the most surprising introduction by Google, which has definitely posed some new rules for the website owners. Namely, in August Google announced it would give a small ranking boost to websites that use secure SSL protocol in an attempt to encourage more webmasters to start paying attention to security.
The reasons this caused reactions among webmasters are twofold: first, obtaining a SSL certificate can be a costly undertaking not all website owners can afford and, secondly, it may translate into a longer page load time. Therefore, it’s reasonable why some saw this latest announcement as an unfair advantage for websites that have larger budgets.

Conclusion
Although there are many other things that would certainly make an impact onto how Google sees your website, these three are probably the most talked-about ones. After all, in order to plan an SEO strategy, you do need to know the industry very well, which is why regular reminders on what actually counts can come in handy, especially to novice bloggers.