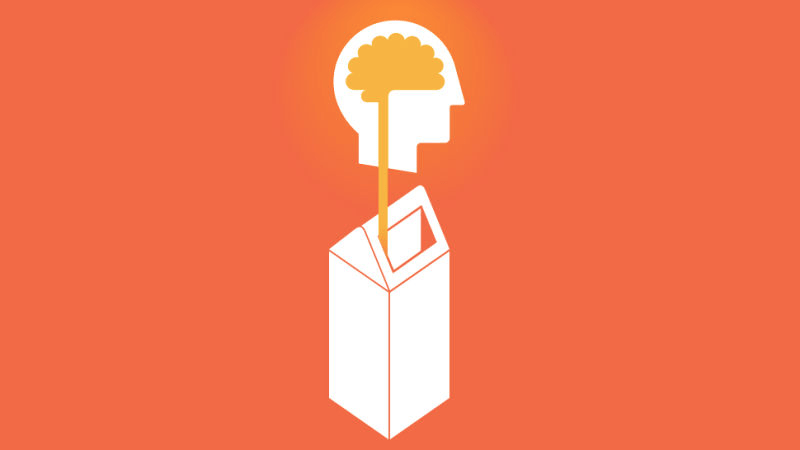 Lumos Labs, the company that created a brain game substation by telling users it could make them smarter, will pay for its lies. Lumosity will pay the Federal Trade Commission about $2 million for deceptive trade practices.
The company advertised that their games could stave off memory loss, dementia, and even Alzheimer’s disease but the Bureau found that Lumos Labs simply did not have the science to back up this statement.

People who signed up for game auto-renewal between January 1, 2009 and December 31, 2014 will be informed about the FTC action and provideed an easy way to cancel.

USPA Nationwide Security to Assist with Protection of NYC Storefronts Amid Protests, Riots

New York City-based, USPA Nationwide Security set to Hire 300 Firewatch Guards and Trainers after being Awarded a National Contract to Secure Buildings in...