What Makes People Prefer To Use Phones? 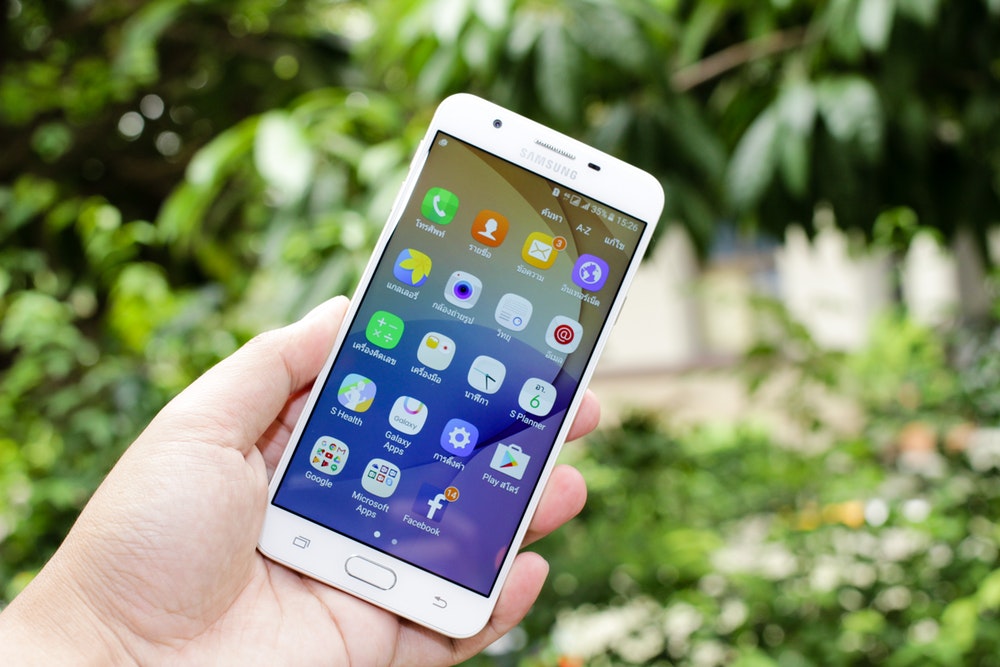 There’s been a huge debate over what technology is best for your needs, but everyone can seem to agree that having a phone is one of the most useful moves you can make in the modern day. Everyone can understand why a phone is preferable to be out and about with: when you have a phone in your pocket, you can call for help when necessary, map your way home when you’re lost, and waste a little less time when all you have to do is wait around.

And yet, this still doesn’t quite answer the question as to why phones are always the go-to when it comes to being at home. When there’s a computer right in front of you, why is it people reach for a phone to check their email or social media? Why do they sit in front of a working TV and still have their phone in front of them. Let’s explore a couple of those reasons below. 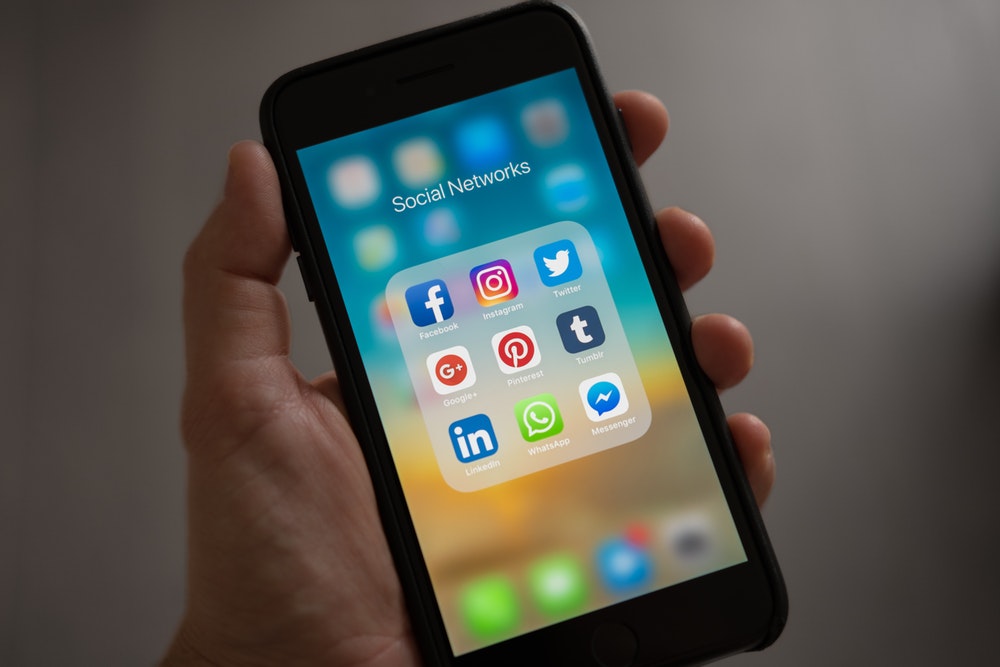 Mobiles have become more and more popular, and more and more necessary, in the past 5 to 10 years or so. That makes owning a phone a trend people need to follow; it’s the main way to access someone no matter where they are.

This is especially true for younger people, as many relationships are based on constant communication through instant messaging. It’s good to be able to stay in contact with your best friends and loved ones whenever you want to, in a way that won’t hamper your schedule. At the same time, it’s a cheaper and easier way to have something to do for these younger generations. Interacting with people you know care about you when you’re at work with a boss who keeps shouting at you is a quick reprieve after all!

Because They Pay for Them

If you have a phone, there’s at least an 80% chance you’re getting used out of it via a contract. Instead of owning the phone model outright, you’ve got a whole package at your disposal, with plenty of free calls and texts as well as a good amount of data to browse the web with each month. Compared to buying a TV and paying for the cable to watch with it, a phone is much more of an affordable (and valuable) investment.

And when you’re paying for all of this, you’re going to want to get full use out of your contract! Paying a full $60 to $70 each month to keep your phone running isn’t cheap, so capping off the price and then sticking to your phone like glue is a good way to get the right value of use out of it.

The Amount of Convenience

A phone allows you to be in touch with the rest of the world whenever you want to be. And that means you’re more likely to reach for a phone than you are a laptop when you’re sitting on the sofa, or standing outside, in the break room at work, or on lunch as a student. They’re small enough to carry around without being a hindrance, and still, have the processing power that makes them superior.

Of course, you can’t get all the use you want out of a phone compared to something as hefty and usable as an actual computer, but it’s still a good alternative for quick administrative tasks. At the same time, it’s still a hub of activity when you need entertainment! When you have a phone, there’s a good chance you’ve got at least a dozen apps on it that stops you from having to directly browse the web.

As a phone owner, you’re not just going to use your phone to send some texts when you need to, and companies understand that. You’re going to have apps downloaded to your SIM, and they’re probably taking up most of the storage in your phone. And a good portion of those apps are going to be games!

Phones let you download games you’d usually see on the bigger consoles straight to your pocket. This opens up a whole new level of interaction for anyone who enjoys losing themselves in a story from time to time; no longer do you have to cart books around with you to stave off any boredom, your phone can let you live and breath fantasy whilst you’re on the go.

And even then, the games on your phone are going to be all kinds of different platforms. When you’re tired of simply grinding away on a grid game, why not get Final Fantasy 15 mobile game to start thinking strategically, with fun graphics and character interactions? No matter what you like, there’s probably a game out there to do with it.

Mobiles have always been at the face of privacy for as long as they’ve been around, and there’s always been issues around people keeping secrets from their partners with a phone lock. But looking at the plus side, it means you can store all your credit details, phone numbers, and addresses in a safe place.

When you’re using a mobile phone, it’s a lot easier to focus all of your communications and search history onto a single device that only has one password. There’s less chance you’re going to forget how to get into any of your accounts when they’re all in the same place, protected by a lock you always have to enter to even use your phone yourself. At the same time, phones are lot easier to keep with you at all times, and that means it’s unlikely anyone else is going to be able to access the things you don’t want others to see.

People prefer to use phones for a variety of reasons, but that doesn’t mean they no longer like any other form of technology! There’s a lot you can do with a phone, and that’s good enough for us!