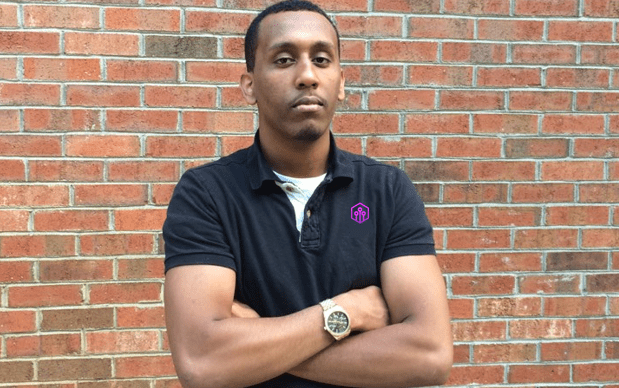 Moses Yonas appears to display all the attributes that a person needs in order to succeed. Drive, dedication, intelligence, and the work ethic to match it. The EssayCrate.com Kingpin has only launched his business in the last year, yet somehow has achieved a level of success that many haven’t quite reached. We caught up with Moses Yonas via a Skype interview and learned more about him.

1. We appreciate the interview Moses. Firstly, you’re in an industry that has sparked controversy over the last few years based on the possible negatives it can have on writing based assignments. Is this something that slips by you or are you well aware of it?

Yeah, I appreciate you having me. I’m definitely aware of it….but I’m not in here to cause controversy. I’ve been a great writer for as long as I can remember, so I basically stumbled into the “Write my essay” industry. For me, it’s really just business. I’m here to execute, increase my financial standing as much as I can, and move on to bigger things.

2. It’s not often that we see a teen as driven and accomplished as you’ve been. What would you point out as one of the reasons you’ve been able to be successful?

Honestly speaking, I feel like I was born for success. Not to sound like narcissist or anything, haha. Ever since I was a kid I just expected big things to happen, so my current success isn’t a surprise to me. To others it might be, to me it’s always been obvious. I have a natural gift for success, but talent doesn’t take you very far without the work ethic to back it up.

3. Is it fair to say that hard work mixed with your natural talent has been the biggest contributor to your growth?

I think the word “hard work” is overused and glamorized. I don’t consider myself a hard worker, I consider myself an intelligent worker. Hard work doesn’t really mean anything to me. If a two fighters were in a ring with one guy throwing 1000 punches in a row. It doesn’t really mean anything if he’s missing all 1000, that hard work is being wasted. If the other guy is taking his time and finding his moments, he’ll win based on intelligence and strategy. Smart work trumps hard work every day of the week.

4. You just turned 20, so you’ve only been out of high school for two years. What were you like in high school and how was your high school experience?

I feel like I just graduated last week. I was a pretty good student, had a 3.6 GPA. My high school experience was cool. Nothing about it really stands out to me if I’m being honest. I feel like back then I had a lot of questioning for myself. I knew no matter what that I was going to be successful at whatever I do, but I never saw a path or a clear vision. So that was something that was always on my mind. The thought of being in the pack with everyone else and being average really bothered me. No offense to anyone but I always knew that I was levels ahead of my peers.

5. We did a little bit more research on you and we actually found that you were a top ranked Maryland Wrestler! How impactful can it be to be a student-athlete?

Definitely, I was ranked Top 15 in the state and was a city and county champion. I actually credit the sport with molding me into the type of person that I am. A lot of people join soccer or basketball for fun, that doesn’t exist in wrestling. If you come into it without mentally preparing yourself to give it all you got, you won’t do well. In fact, you’re going to get hurt bad by someone who wants it more than you. The mental toughness I gained from it is something I’ll carry with me forever. I definitely don’t want to step on a mat ever again though, haha.

6. With everything going on in today’s world, how exactly do you stay focused when people like me are sharing cat videos on Facebook?

It’s easy, I identify the things that are going to pay the bills and I differentiate it from the things that won’t. Paying attention to the Kardashians can’t help me, binge watching Game of Thrones can’t help me, taking a million selfies a day for Facebook can’t help me. So why should I even bother? It’s hard for me to smell the roses when I still feel like my work isn’t even 10% done. I want to retire young and sip juice on a tropical island, so I have to put in the work if I want that lifestyle.

7. You told me before the interview that a lot of people mistake your success as a one man show. Tell our readers what you said to me.

If I were to say that everything EssayCrate has accomplished was because of me, I’d be a liar. I surround myself with only the best of the best. I hired the best web developers, the best graphic designers, the best marketing experts, and anyone who is the best at whatever it is they do. Does it cost a lot of money? Unfortunately yes, haha. But that’s what it takes honestly. My job is to create my vision in my own head. I then go out and find the right people who can bring that vision to life.

8. When you’re not making us all feel like complete failures, what do you like to do in your free time?

I’m a Black Ops 3 maniac, that’s the only video game I play. I like working out a lot and trying to take my mind off business. It’s a 24/7 thing with me and it’s hard to shut off. Eventually I’m probably going to go crazy, but I’m enjoying the journey.

9. If you could be anyone else for one day, who would it be?

Probably you, I couldn’t image how thrilling it would be to talk to myself! No I’m only kidding, haha. I’ve never given that any thought before, probably Beyoncé’s husband.

10. Final thought, what’s next for Essaycrate.com and what do you want your lasting legacy to be?

Since October 2016, we’ve had a brand new site being built. It should be completed and ready to launch in August. It’s a completely new platform and a game changer without revealing too much information. As for my lasting legacy….I just want to be remembered. Whether positive or negative, it doesn’t matter to me. I feel like I’m paving my path as I go, so I’d like to be the guy who sets out the blue print for other young people. 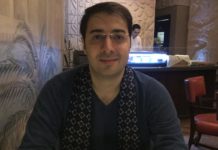 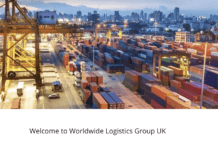 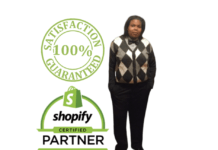 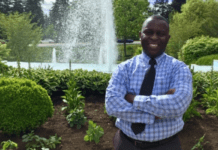 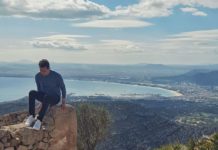 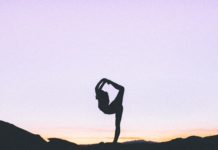