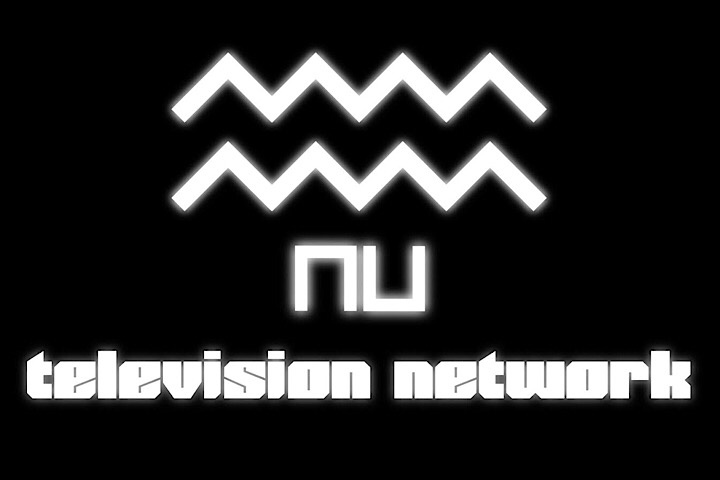 Labor Day Weekend The Nu TV Network unleashes their highly anticipated Nu TV Network app that will be available on all phones and am devices. The Network will still be available as a 24 TV network on their current Apple TV and Roku Tv channel “The Nu TV Network” aka The Nu and they have been really some new series they are labeling “Nu Exclusive” prime time series. The promotions for the new fall lineup has been incredible and all of their fans are super excited about the new season. 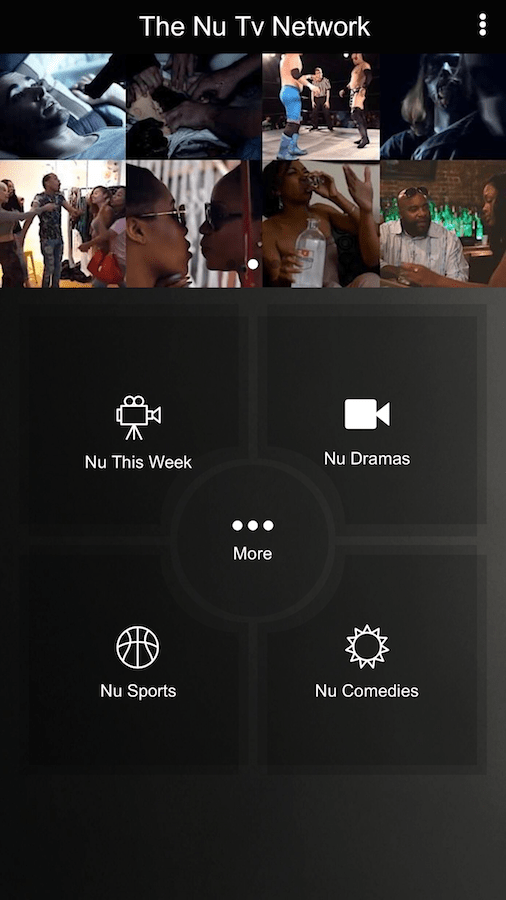 The Nu has award winning series, festival winners, and also features top web-based series that have been adapted for HD television. With popular hit action series like “Here’s 2 The Throne,” “The Professional Chiller”, and new additions “The Terms” and “Torture” that air every #DoOrDieFriday and the award-winning comedies like “DC Yuppies” and the new dramatic comedy “The Put Down” The Nu is set to be the Netflix of the next generation.

It caters to YouTube favorites and Nu Exclusives that get to seduce and entertain us each week. They have the top Philadelphia drama series “Oldhead” and are going to air series and films from Haas El’s Innac Productions. 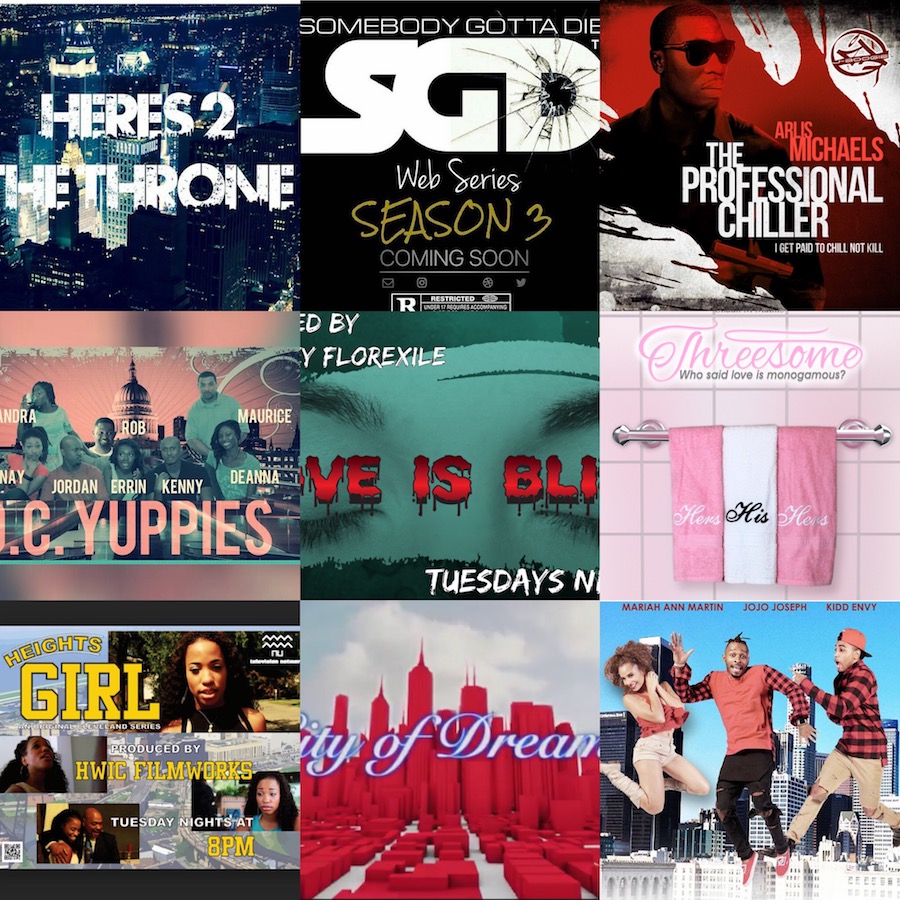 The Nu TV Network’s Instagram is a great place to see all of their top series and also watch trailers of each episode. My favorites also include the zombie horror shows on Saturday and extreme Professional wrestling from “Rock Star Pro Wrestling”. 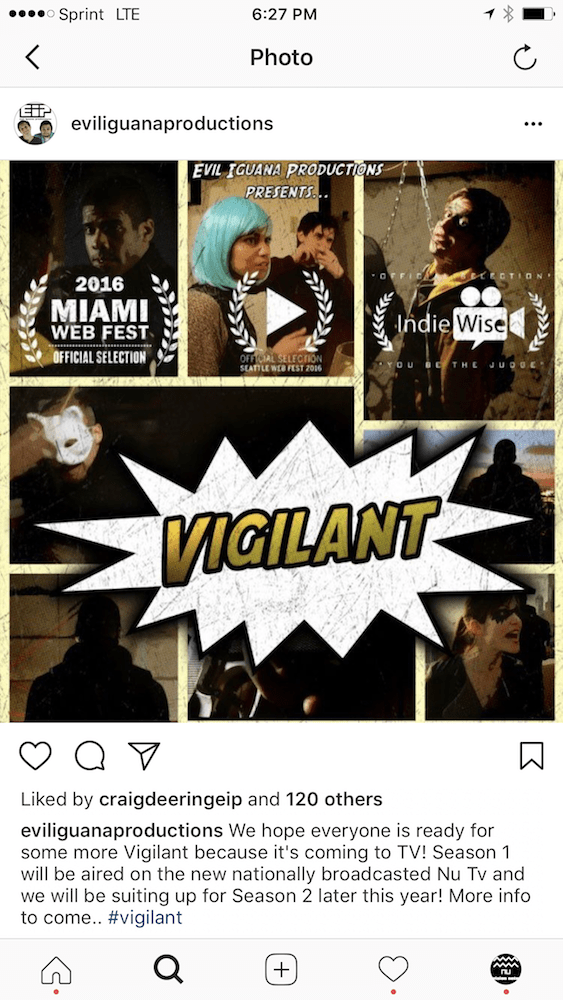 Their instagram is nutvnetwork_ And their website is www.nutvnet.com The Nu TV Network app will be released Labor Day Weekend and everyone will have it.