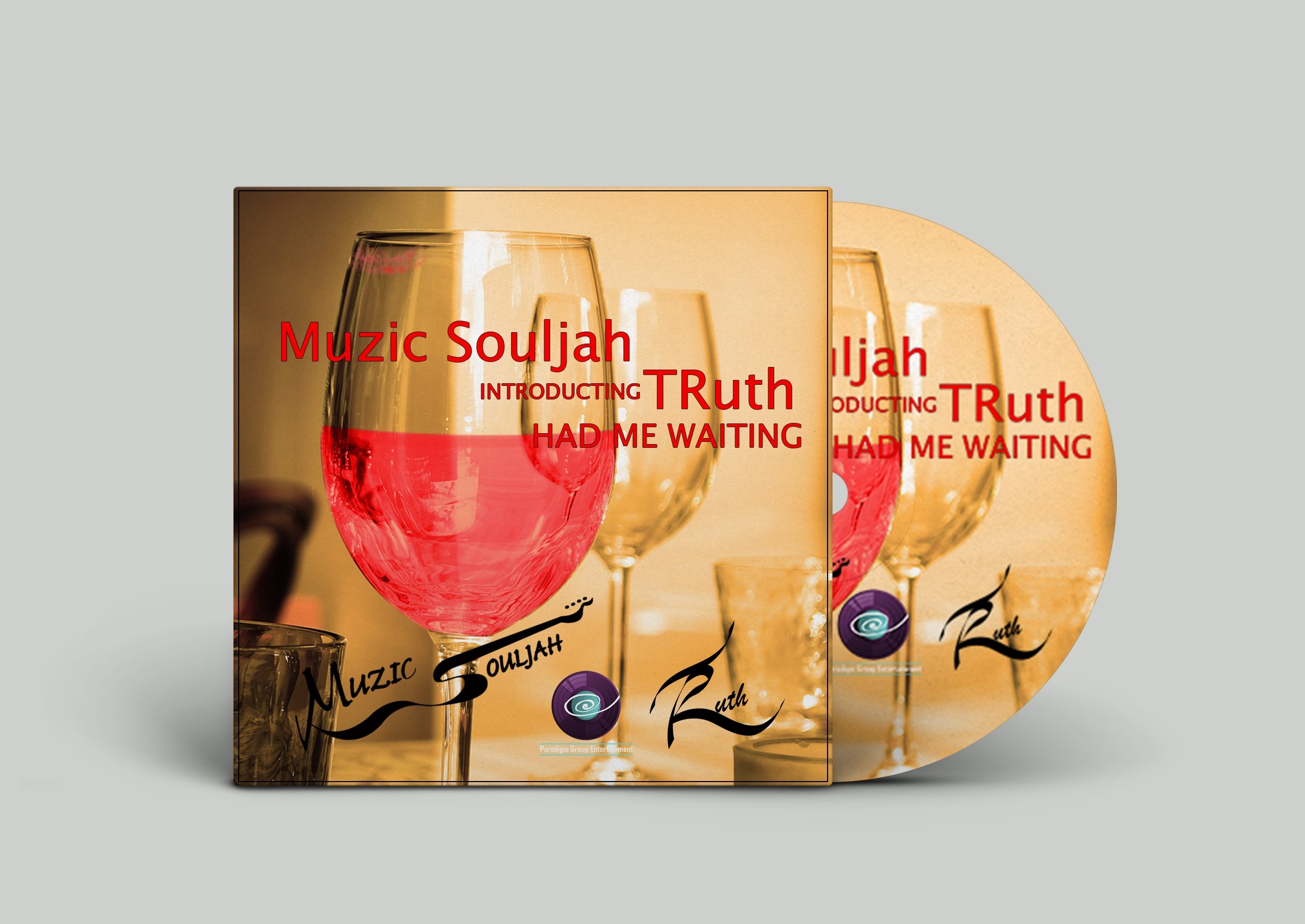 Toronto’s freshest record label, Paradigm Group Entertainment, announced the release of their debut single “Had Me Waiting”. This new track composed and produced by PGE’s founder, Muzic Souljah, with lyrics written by and features vocals by a gifted young and upcoming R&B/Pop songstress simply known as…TRuth. 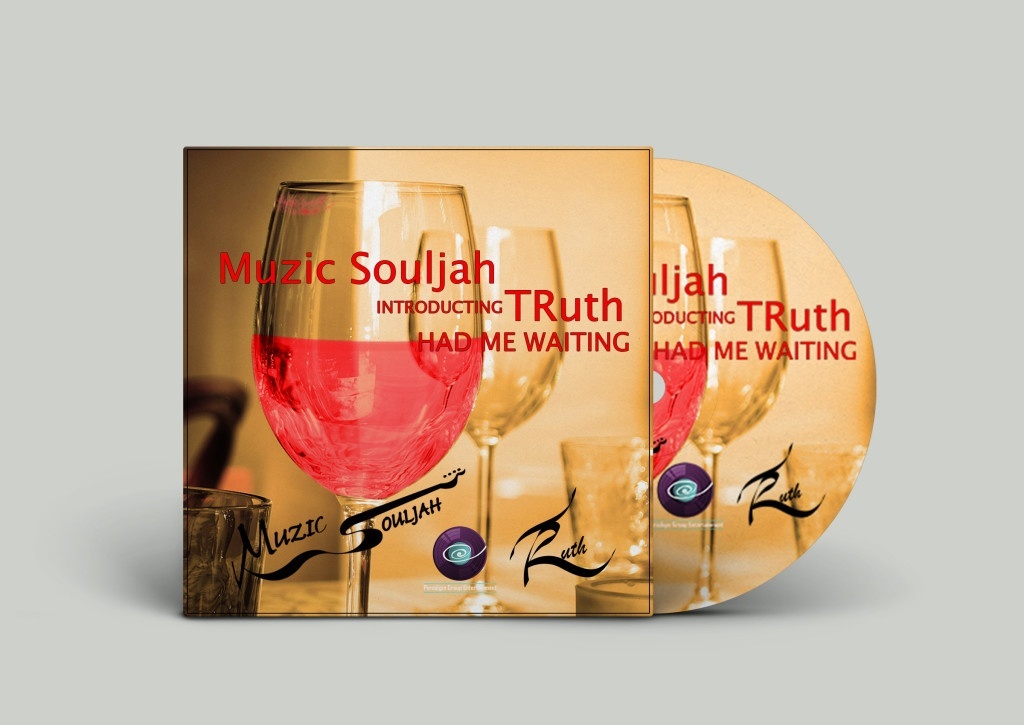 The company’s mission is to develop and introduce new talents to the industry. The first artist on their roster is the young R&B talent TRuth.
TRuth spent her childhood raised in Jamaica before migrating to Toronto, Canada at the age of 11. She grew up singing in the church choir while her father taught her to play both piano and guitar. She has since developed beautiful song writing skills and is ready to take on the world. The young songstress, whom just turned 19 is ecstatic to release her new single with the label.
Label Owner and CEO, Muzic Souljah, has spent many years in the music business. Earlier in his career, Muzic was a lead guitarist and a lead singer. Later, he had landed the position of front man and leader/musical director of his very own 14-piece funk band.
“I am excited to release this new track and debut our label to the world! The single is a fun light hearted reggae based, pop track about coming to terms with moving on from a relationship.” says Muzik.
This record will be the first released under the label and is a part of a bigger project in which will be revealed soon. The official release date for “Had Me Waiting” is Monday, March 21st, falling on the birthday of the multifaceted producer.