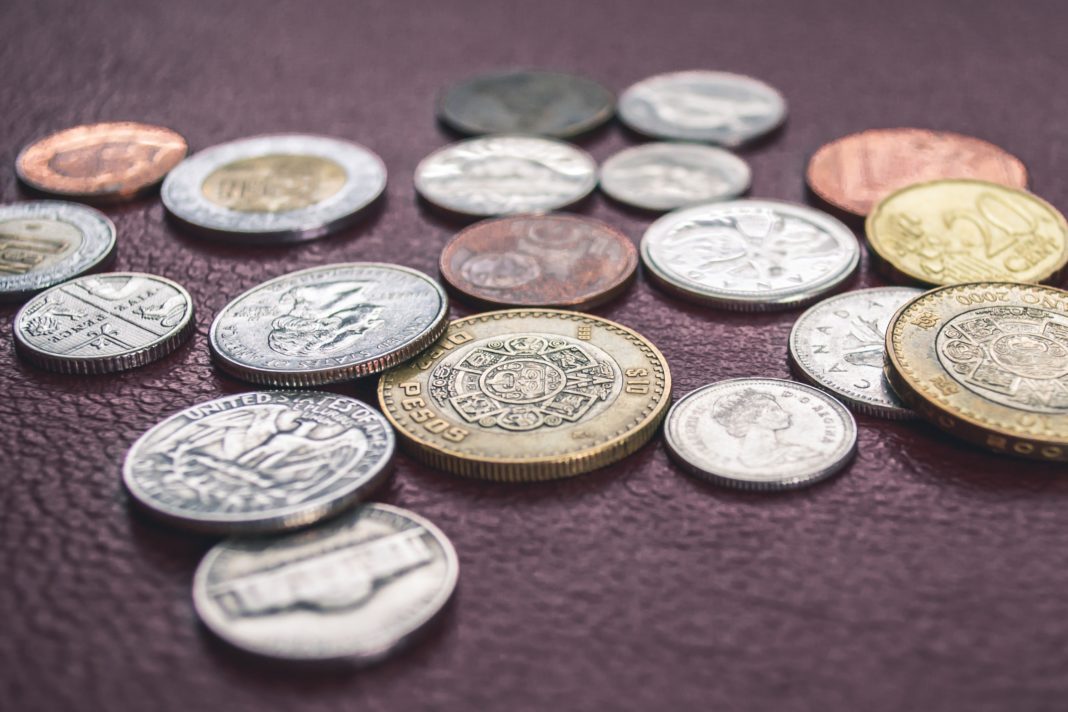 Throughout history, money has acted as a record for transactions and interactions. But, where did it all start?

Rory Brown, the Managing Partner of Nicklaus Brown & Co. and a CoFounder of VirtualBank, dives into the origin of money.

The barter system: something had to give

Early trading was not easy. The barter system, while advantageous in many ways, was not very portable. First, it was difficult for people to transport. Also, it was necessary to find a trade partner who was interested in what you had to barter, and that’s just the tip of the iceberg.

For instance, there was no way to determine the tradable value of certain things. Animals were prone to disease and sometimes did not produce a hoped-for result. Crops were perishable and invited rodents, so most offered only limited value and certainly did not endure. Plus, these items were often large and difficult to bring from place to place.

There were many attempts to establish currency before coins were introduced.

Cowry shells, for instance, were an innovative idea that worked well in certain parts of the world. The shells were of various sizes and colours, so they were easily sortable into categories and could be carried without trouble, and they could not be counterfeited. Cowry shells were accepted as payment in many parts of Asia and Africa until the 20th century.

However, there were no real controls and no standardized value. For instance, the further away from the production zone, the more value a cowry had. In scarcity, a few shells could purchase a slave or a cow, while in the Maldives, where they were harvested, the equivalent value might be several hundred thousand shells for the same item.

The first coins make their appearance

A type of coinage emerged in China, circa 1100 BCE. Tiny bronze replicas of tools and other objects were manufactured to use for trade.

As time went by, the oddly-shaped items were replaced by circular discs, which were a precursor to hard currency, possibly inspired by the remarkable innovation of a Lydian King.

Lydia was an ancient kingdom located in what is now western Turkey. Its King Alyattes, who ruled in the 7th century BCE, is credited with the invention of the coin. Situated on the banks of a river rich in gold and silver deposits, King Alyattes was the first to mint a disc-shaped currency meant to use as payment for goods and services. Called the stater, it was made from a silver and gold alloy, electrum. The coins were sanctioned and controlled by the government and went on to travel far and wide, facilitating trade between countries and cultures across Europe and Asia.

The Lydian stater is widely considered to be the precursor to modern money. As a medium of exchange, a unit of measurement, and with an overarching measure of government control, it most resembles the currency we know today.

Though the Lydian kingdom did not survive, its legacy did; its name and history are synonymous with wealth and prosperity to this day.

About: Mr. Rory Brown is currently most passionate about delving into the history of money and how our modern currency has evolved into what it is today. In his spare time, he can be found pouring over the history of the Lydians – the first people to have used gold and silver coinage.