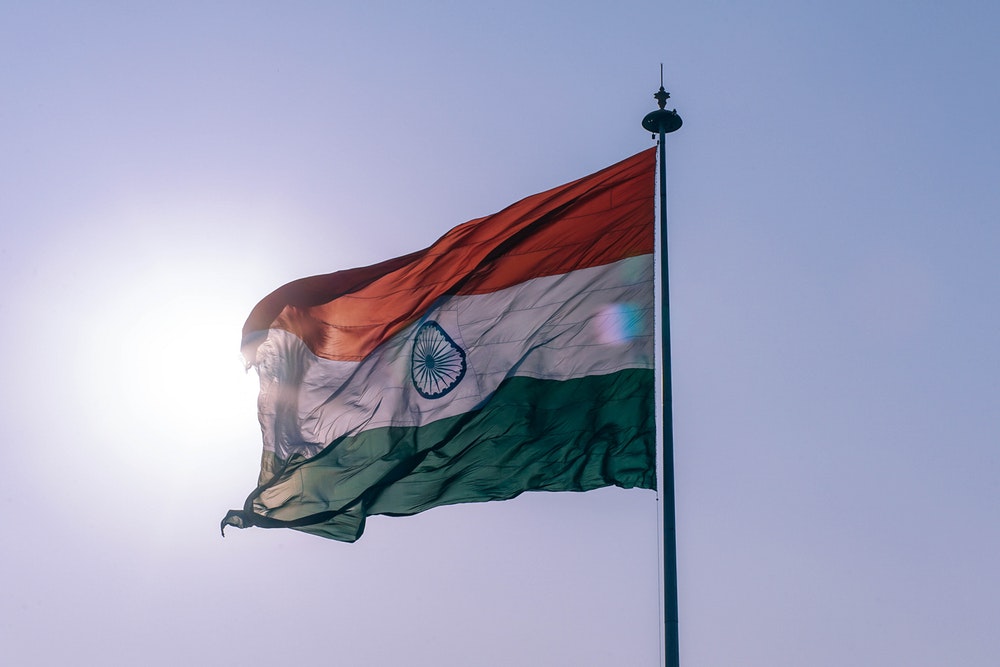 The popularity of Bollywood in China is not a recent phenomenon. Audiences first encountered classic Indian films on television in the 1970s. However, Indian movies in China largely fell into irrelevance despite the country’s rapid growth and transformation.  This was further compounded by the rule that only 34 foreign films can be released per year in China, with Hollywood films comprising the vast majority.

The Bollywood Movie 3 Idiots however changed all this. Starring Aamir Khan, pirated copies of the film grew popular online as young Chinese audiences identified with the film’s critique of Indian attitudes to higher education and the associated societal pressures.

Whilst this might have been a simple one-off viral sensation, Aamir Khan and the Indian film studios made a shrewd decision that would have significant ramifications – they released 3 Idiots officially in cinemas.  The film was a huge success and became ranked the 11th greatest by Chinese film fans on the website Douban.

“The immediate reaction appeared to be no, as the releases that followed 3 Idiots’ success failed to ignite excitement amongst Chinese audiences,” stated Sterling Media, a global, business and strategic communication consultancy, founded in 1995 with a mission to drive innovation by bringing brands closer to their purpose in more meaningful ways.

Again, it would not be until Aamir Khan’s P.K. that interest would grow once again in Indian cinemas. The sci-fi comedy again resonated with Chinese audiences, who were eager to see Aamir Khan in a new role. Earning over $17 million, the success of P.K. demonstrated that Indian narratives were relevant to Chinese audiences and that Aamir Khan had the potential to become India’s most popular export in the country.

Bollywood’s popularity in China and potential for success would be cemented by the release of Aamir Khan’s Dangal, in late 2016.  A sports drama film based on a true story, Dangal follows a retired amateur wrestler who trains his two daughters to compete in the Commonwealth games. The film was an instant success in China, making over $180 million in six weeks, and turning Dangal into the most successful Bollywood film of all time. The filmtackled issues of gender equality, which resonated once again with the Chinese audience.

Another key driving factor behind the film’s success was social media word of mouth resulting with Khan becoming the most followed Indian on social media platform Weibo. This success was replicated in Aamir Khan’s next film, Secret Superstar, which achieved $100 million.