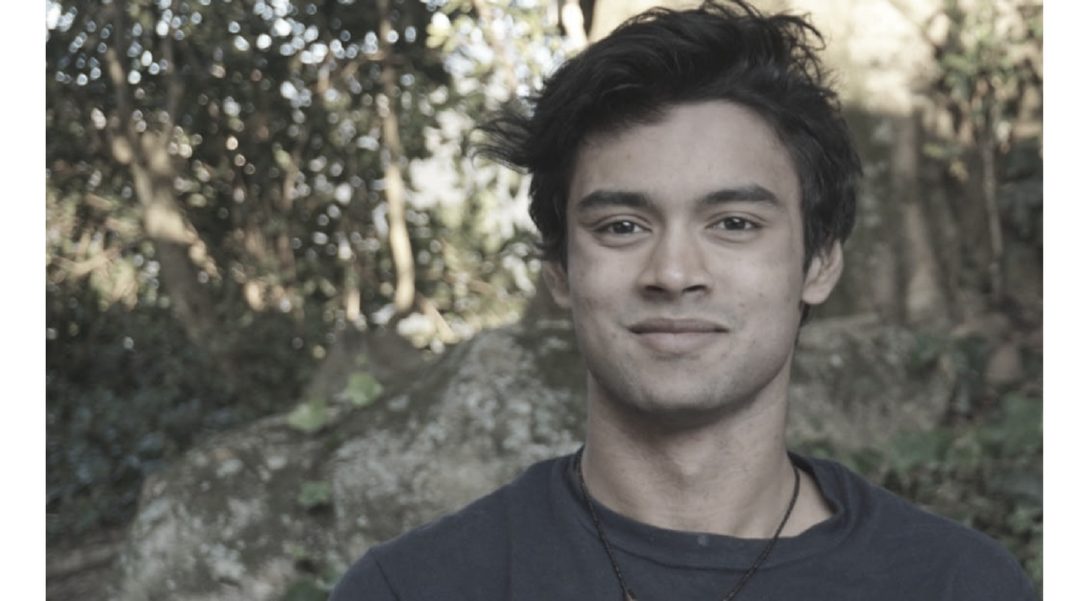 One day in November 2016, 16-year-old Mridul Manas came home from school to know
about a 45-year-old mother of two, who had committed suicide due to the waves of
misinformation and rumors that hit her urban slum in Indirapuram (Uttar Pradesh) post
the Indian government’s announcement of the stripping off of all 500 and ₹1,000
banknotes of their status as legal tenders.

“Even though our Prime Minister in his announcement had provided the details for
citizens to exchange their currencies even for those who didn’t have any bank accounts,
the slum dwellers in settlements just 2 miles away from my house were in treacherous
state of panic and had already lost all their hopes of getting their wealth back.”
The information-gap prevalent in India’s urban slum communities is a pressing problem.
Given the myriad of challenges that these communities face to fight for basic amenities,
knowledge and access to the right information at the right time can transform lives
especially for the mothers and children, who require quality healthcare and educational
opportunities. 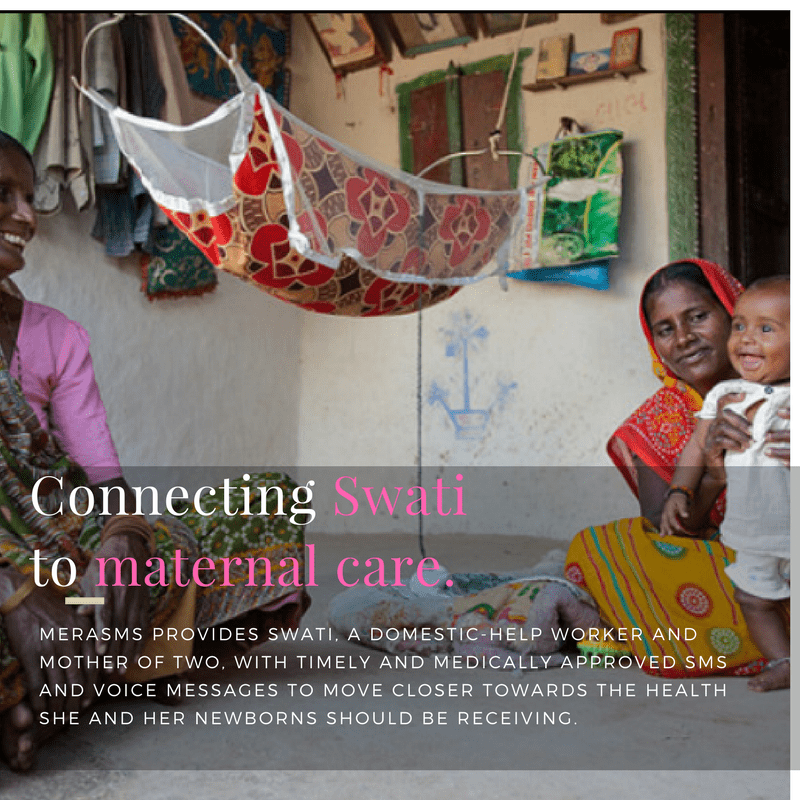 However, while Urban India is claimed to have 60% internet penetration and is home to
India’s largest internet user base, these thousands of families in the dilapidated slum
settlements are still far away from the reach of the much touted-digital and information
movements.
To come up with a solution to this problem, Mridul immersed himself in the subject-matter. “I was highly inspired by African technology startups like M-Pesa and Ushahidi,
and wanted to explore the applications of crowd mapping and SMS reminders to bridge
the information gap in the slum communities”, says Mridul.

This leads him to start an SMS and voice message delivery system called MeraSMS in
November to educate the nearby slum household members about demonetization, the
procedures involved and to bust the various myths and rumors. He then set up a small
volunteer team and these high school students then started visiting the nearby slums
and further helping the slum residents with required paperwork.

Today, MeraSMS caters to over 40 urban slums across North India and uses geotagging
and crowd-mapping technologies to acquire real-time information from slum households.
“A database is used to deliver tailored information such as maternal care reminders to
women as per the age of the infant. Apart from supporting the mothers, we also use
monitor data to find instances of a school student dropping our lacking access to
education. Voice messages and volunteers then help us connect the student to a partner
organization offering free education. The users then send us missed call to sign up for a
service or welfare scheme. The MeraSMS volunteers then subsequently help the
interested users with paperwork and other technicalities involved.”, explains Mridul. 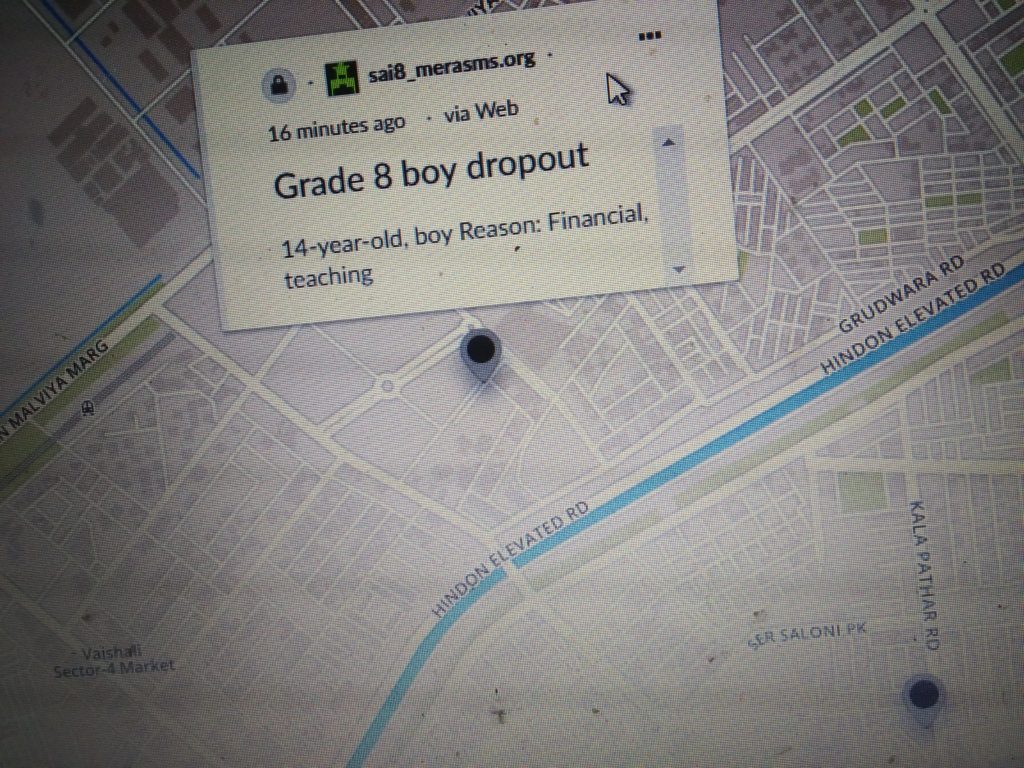 When not working on MeraSMS, Mridul is busy operating his global youth-led non-profit initiative, YouthFWD (youthfwd.org), which is working with youth in underserved regions
of Pakistan, India, and Swaziland by setting up social-entrepreneurship schools to help
them to become changemakers of their communities. The students also receive
mentorship from the YouthFWD mentor board which includes undergraduates at
institutions like Yale and Wharton to impactful social entrepreneurs.

Mridul and his student members have already launched a unique computer-literacy
project for young women in Pakistan whereas their students in New Delhi, India have
chosen the rising school dropout rates as their target challenge and are developing and
testing a data-driven dropout prevention program using YouthFWD’s resources.

“These young individuals in the conflict-hit and developing communities have their own
unique perspectives and ideas to solve the problems they face. But most often, these
voices get ignored. We simply ask them to join our enriching program and we work
together to turn their ideas into reality. It’s not about changing their lives; It’s about giving
them the chance and tools to do it themselves.”