TOP 5 most promising cryptocurrencies to invest in 2018 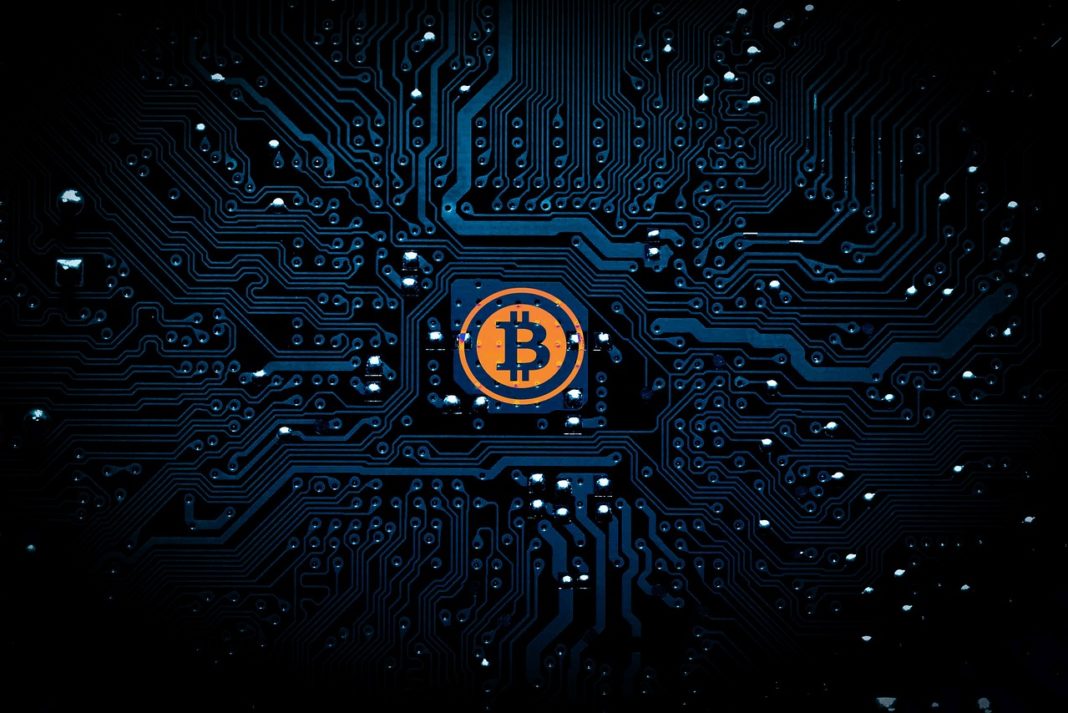 With the entire world going crazy about cryptocurrencies and ICOs, and a large number of people making fortune supporting their favorite decentralized payment methods, we decided to create a list of the top five most promising cryptocurrencies to invest in 2018. This is not a financial advice, investment recommendation or a paid promotion, but a list of cryptocurrencies that we believe will make a significant impact in 2018:

Bitcoin is a cryptocurrency and worldwide payment system that does not require an introduction. It is the first decentralized digital currency created by Satoshi Nakamoto with the system that works without a central repository or a single administrator. With a market value of around $10,000, Bitcoin is set to change the world, grow and lead us towards a decentralized future.

Ethereum is an open-source, public, blockchain-based distributed computing platform featuring smart contract functionality created by Vitalik Buterin. As a foundation for most altcoins and innovative startup projects in the blockchain industry, there is no doubt that Etherum is a key market player and a Bitcoin equal in its own respective category.

Dash (digital cash) is an open source peer-to-peer cryptocurrency that aims to be the most user-friendly and most on-chain-scalable cryptocurrency in the world allowing users to make instant, private payments online or in-store using its secure open-source platform hosted by thousands of users around the world. Dash made a tremendous progress in 2017 and its value is already spinning around $800. With a supportive governance model and a large community of enthusiasts, it is set to become one of the most valuable cryptocurrencies in the world with a potential of reaching $3,000 by the end of 2018.

ZenCash is a secure, privacy-oriented, cryptocurrency allowing users to make shielded off-the-grid transactions, establish private communications and anonymously publish documents using GNUnet or IPFS. Launched in June 2017, It is already supported and recognized by major market players for its technology and unique governance model creating value for ZEN’s direct stakeholders and its community, something that aligns with Satoshi’s original vision for a decentralized global community. Vedad Mešanović, co-founder of GliaLab, a reputable AI company in the healthcare industry supported by industry giants like NVIDIA, stated that ZenCash has the potential of becoming one of the leading cryptocurrencies that will be defining and standardizing core values of the blockchain industry in the years to come.

Monero is an open-source cryptocurrency that focuses on privacy, decentralization, and scalability that runs on Windows, MacOS, Linux, Android, and FreeBSD. It leverages ring signatures and stealth addresses to obscure the identity of senders and recipients. This was a very successful year for Monero and its J curve is going up on a monthly basis. Yuji Nakamura wrote for Bloomberg, Roger Ver, known as “Bitcoin Jesus” for his evangelical support of the currency during its early years… said his investment in Monero is “substantial” and his biggest in any virtual currency since bitcoin.

There are many promising cryptocurrencies out there like NEO, IOTA, Cardano, EOS, Litecoin, Ripple, BitConnect etc., technologies that could make a noteworthy progress in 2018, hence you should actively observe the crypto landscape and make your investment decisions based on multiple factors – from the community and vision statement to the growth rate and governance model. Some people claim that the blockchain industry is just a large bubble, but we have faith that this is just a beginning and that blockchain today is what internet was in 1999.