Why Women Will Rule The World: The Future of Entrepreneurship is Female 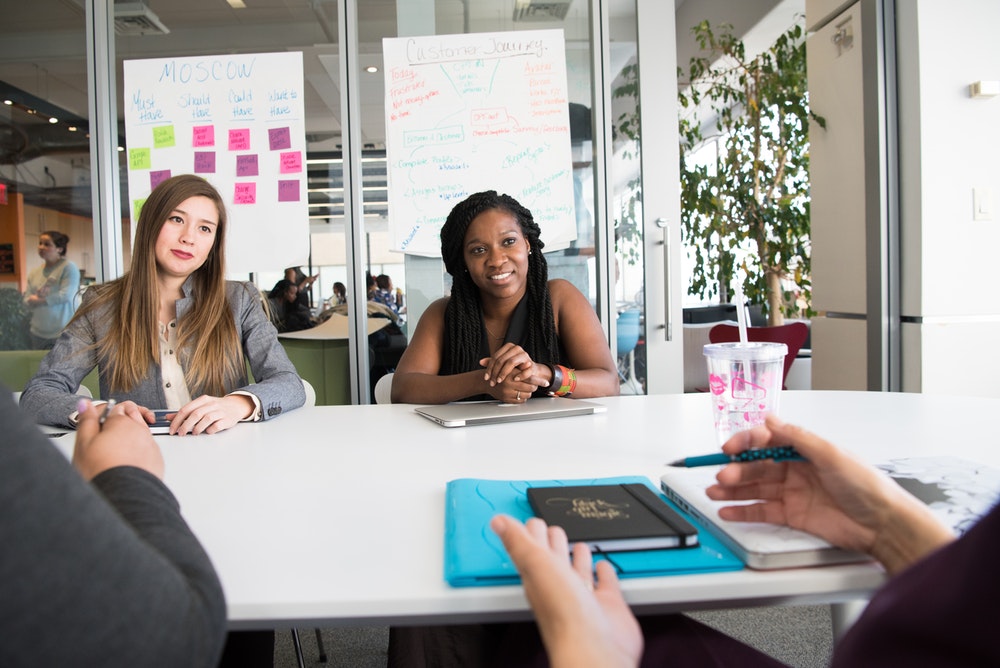 What is entrepreneurship? Well, this term was coined in the French dictionary for the first time in 1723, which in simple words means, initializing, launching and running a business.

With robust advancement in technology, even women have started to launch and run a business. Not only this, women are mostly able to develop more flourishing and prosperous companies which make the statement “Women are the future of Entrepreneurship” absolutely correct.

Want to know why women are considered to be more successful in running a business?

, Because they are WOMEN.

Mostly during a coaching session, I have figured that men typically talk about the things which annoy them while women tend to emphasize more on the big issues and problems they are generally facing in running a business. Women tend to open up quickly and are not afraid to share their true feelings which makes them more honest towards their business. Other than this, women don’t let ego get in the way of their work which makes them better at running a business than men.

A business is only successful if it is run with greater considerations for people we mostly communicate with, which includes employees, customers, and contractors. Since women are mostly a lot more emotional and considerate others. Therefore businesses run by women are most likely to succeed.

Women tend to be fairer than men. They don’t imply to win a negotiation rather settle it down in a win-win attitude. Even though women negotiation with women is a little difficult, but honestly it is completely fair.

These are just a few reasons which make women better entrepreneurs than men.

But, I really want to hear from you. What do you think? and do you prefere to do business with men or women, and why?