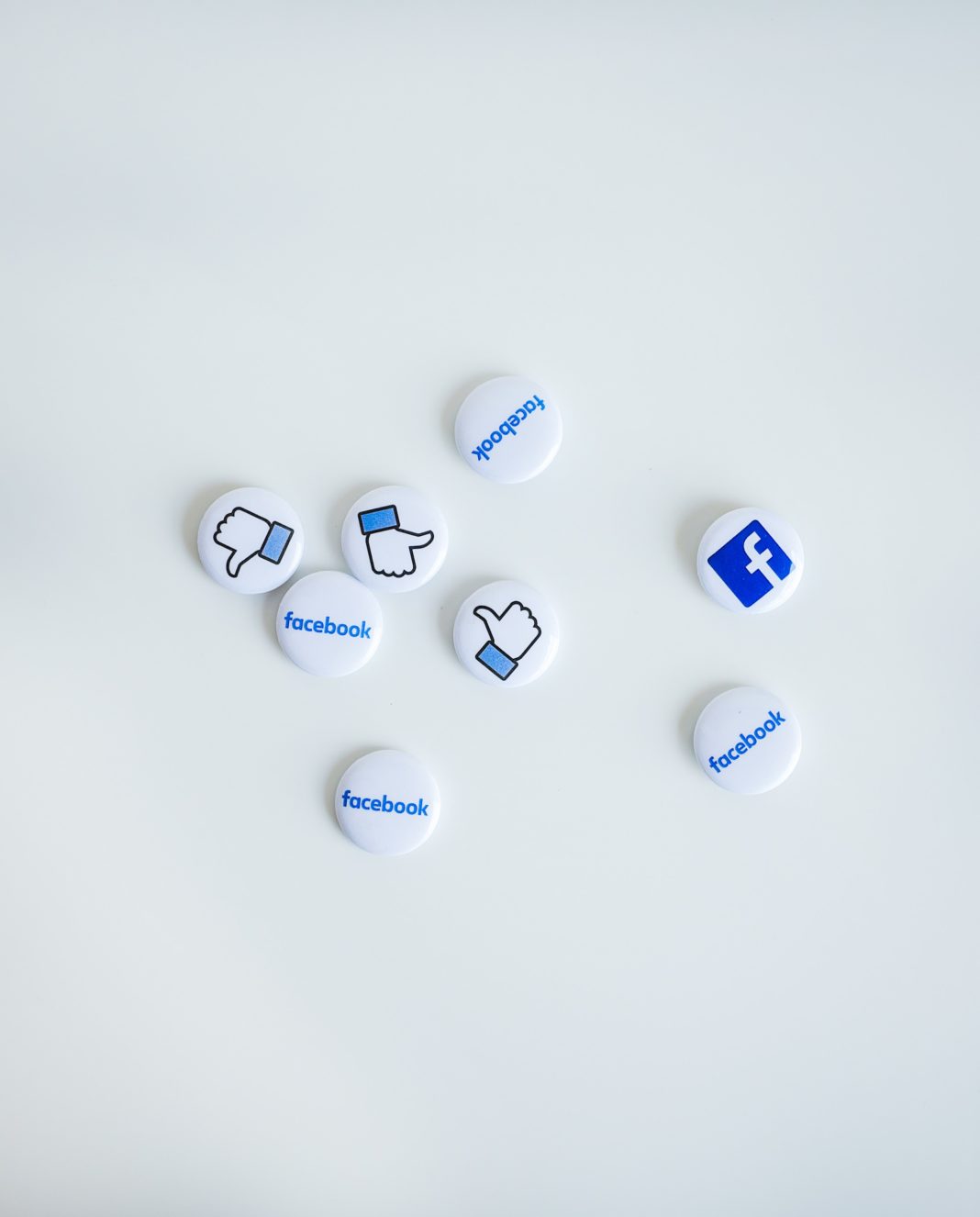 A recent study commissioned by Bank of America reported that out of the 1000 U.S participants, over 71% stated that they sleep within close proximity of their smartphones. (Let’s be honest: Most of use here would probably admit that that is true for us too.)

However, sleeping near (or with) a smartphone can take a big toll on healthy sleeping patterns. The National Sleep Foundation explains that the blue light rays emitted from a smartphone screen can interfere with the human body’s production of the sleep hormone melatonin. Spending your last minutes of the night looking a blue-lite social media apps can impact your ability to get to sleep. You’re doing yourself a massive disservice by checking Facebook feeds and Instagram accounts in an attempt to assuage insomnia. The truth is that limiting your access to social media apps and spending less time using your smartphone could help you to fall asleep faster.

Kaplan, a professor from a European business school who specializes in social media, told SELF that excessive use of Facebook is linked to loneliness, depression and social isolation. In addition, according to Jacqueline Nesi, a prospective Ph.D. candidate for the clinical psychology program at the University of North Carolina, Kaplan’s claim has merit. She told SELF how social media can be a great tool for connecting with family and friends and staying in touch, but that excessive use can come at the expense of face-to-face interactions and can subsequently negativity affect personal relationships and emotional health.

According to recent research, excessive use of social media and modern technology can have a negative impact on mental health and lead to increased anxiety levels and feelings of depression. However, experts are quick to warn that relationships are only correlational and there is no reason to think that other factors couldn’t be at play. There is currently no way to say for certain that social media and technology use causes mental health problems.

That said, Dr. Jacob Barkley, a professor at Kent State University’s psychology department told SELF that a short break from technology can help some people to reduce their anxiety levels. For a start, it could reduce the obligation some individuals experience from 24/7 instant communications. Responding to Facebook messages, emails and texts nonstop can be very stressful and leaving that all behind for a couple of days can be very therapeutic. Barkley recommends enabling an automatic “out of office” email reply to stop people worrying about you during the technology hiatus.

4. It can reduce FOMO (fear of missing out) feelings.

Have you ever felt that everyone has the best things, the best experiences, the best holidays? By taking a social media break you aren’t bombarded with the picture-perfect portrayal of other people’s lives. You can focus on enjoying your own experiences.