What are DOS Attacks and How Do You Protect Yourself? 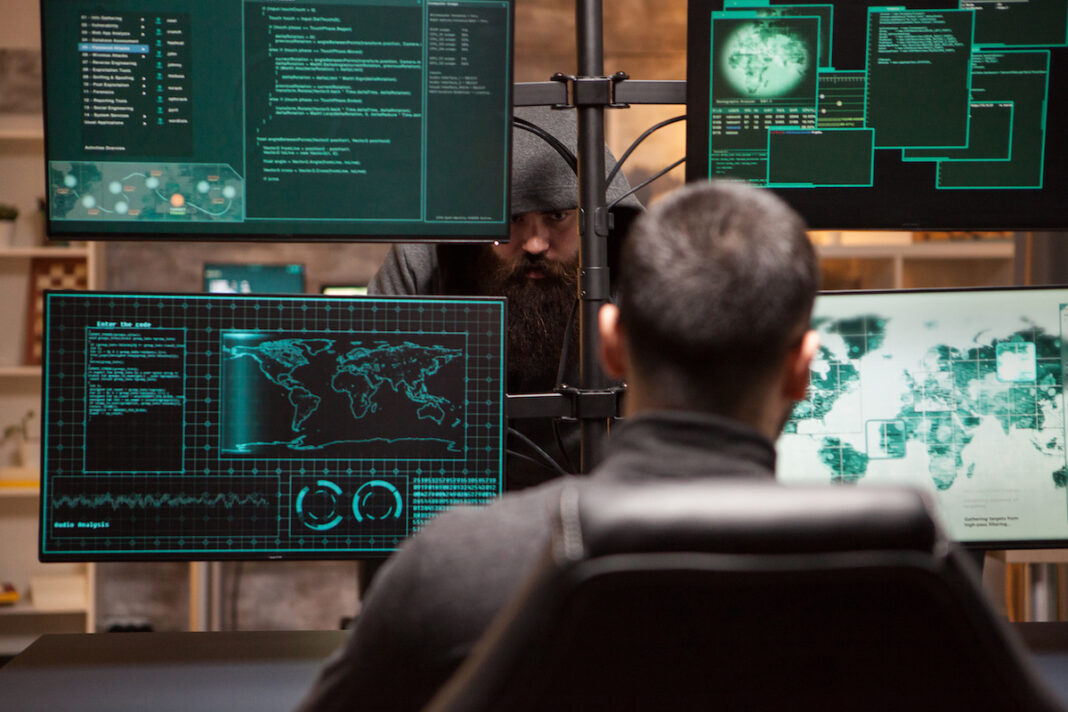 A Denial of Service (DOS) attack is a malicious attempt to affect the availability of a targeted system, such as a website or application, to legitimate end-users. Typically, attackers generate large volumes of requests to ultimately overwhelm the target system. In the case of a Distributed Denial of Service (DDoS) attack, the attacker uses multiple compromised or controlled sources to generate the attack. They target a wide variety of important websites, from banks to news, and present a major challenge to people who need to publish and access important information.

Amazon Web Services recently had to defend against a DDoS attack with a peak traffic volume of 2.3 Tbps, the largest ever recorded. This was a so-called “reflection attack” where the attempt here is to use a vulnerable third-party server to amplify the amount of data being sent to a victim’s IP address. This mainly relied on exploiting servers to amplify its traffic. Attacks using this protocol, which is normally used to access and edit directories shared over the internet, have been used since 2016.

How Do You Protect Yourself?

There are some methods you can take to protect yourself from DOS attacks. Start by thoroughly understanding your own network. When you understand your organization’s normal traffic pattern, you’ll have a baseline. That way, when unusual activity occurs, you can quickly identify the symptoms of a DOS attack. Additionally, have a plan in place ahead of time. No matter your company size, try to include these measures in your plan, a systems checklist, a trained response team, notification and escalation procedures, and a list of internal and external contacts to inform. You can also take some precautions by making your network more secure. Put your data centers on different networks and make sure that not all your data centers are in the same physical location.

Although it may seem obvious, good cyber hygiene is not always followed. Practice cyber safety by changing passwords, using secure authentication practices, knowing to avoid phishing attacks, and so on. Lastly, take advantage of anti-DOS hardware and software. There are plenty of products that are prepared to repel with protocol to prevent and mitigate attacks.

Hackers will always go after the most vulnerable part of an organization, system, or network. Protect yourself by implementing security measures and understanding the threats.