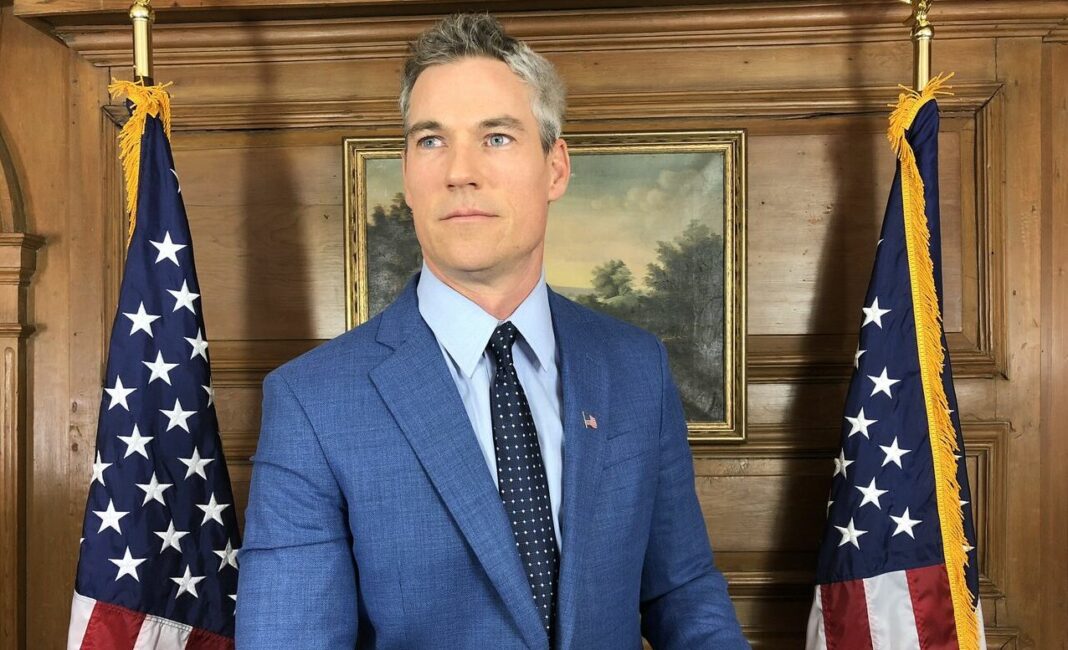 Hart Cunningham is on a one-trillion-tree-planting mission. He has helped plant over 45 million trees in just four decades and is now determined to achieve his goal. The environmentalist and artist hope to turn 45 million into a trillion in the next 40 years.

Hart Pearson “Sebastian” Cunningham was raised by artists who wanted to live a life that was kind to Mother Nature. Hart’s goal to plant a trillion trees began when he was three years old in Dominica with native plants. He continued his affinity for nature with an apple orchard when he was five years and lived in Nova Scotia. Hart had planted 740 trees at the age of 16 after joining his Buckley High School Classes of ’93 – ’95. He planted a total of 152 students over three years. This includes Rashida Jones spending 14 weeks on weekends planting trees across California.

Hart attended the University of Washington’s Michael G. Foster School of Business for three terms. At 21, he completed his thesis on “Economics Related to Humanity and Environment.”  He was continuing his interest and enthusiasm for nature and the environment. He returned to Claremont Graduate University to get his Master’s in Economics. At the age of 22, he was the youngest person ever to accomplish this accomplishment.

As his financial resources rose, Hart boosted his tree planting. He became the only Ernst and Young three-time ‘Entrepreneur of the Year’ Finalist. Throughout his adult life, he has continued to attempt to plant as many trees as possible. In his 40 years of commitment to Mother Earth, Hart has supported 19 drone or aerial-focused seed pods. This brought the total number of trees planted to 45 million.

At the age of 38, Hart stepped down from his position as a software architect. He has run for President of the United States (Hart2020) at the age of 42. After taking early retirement, his campaign centered on addressing global climate change and wealth inequality. Hart is now focusing his efforts over the next four decades on achieving his lifelong ambition of planting a trillion trees. He is determined to do more to conserve and promote the environment now that he has more time to devote. He is mainly concerned with his physical health and well-being, with a particular emphasis on contortion.

Hart is @RydermanM on Instagram. He shares his views and adventures in physicality, spirituality, travel, and more and illustrates the benefits of engaging with nature. As a musician, Ryderman, Hart spends his time encouraging music fans all across the world. On Spotify and Apple Music, you may listen to his music. On Spotify, his song “Stay” has been streamed over one million times.

Discover more about Hart and his music as Ryderman at https://www.wmeagency.com/. For press inquiries, please contact Samantha Burns by calling 310-285-9000 or emailing scb@wmeagency.com.